Going underground. These cities in Asia, these huge metropolises like Seoul and Tokyo amaze me. It is staggering to think that there is as much activity below ground as there is above. The cities’ subway system transports millions of commuters to and from their destinations throughout the day and when they step out of those trains there is a whole world of convenience catering for their every need. What gets me about these big cities is that despite the really efficient public transport systems they that make it so easy to get from A to B, you still end up walking miles as you navigate your way through the subway system changing trains.

Once in Shibuya station, I missed my exit for my hotel and ended up walking for ages in the wrong direction. Eventually I had to admit I was lost and in times like this I look for a friendly-looking young person who probably has some English to help me. I tend to have very good encounters with the people I meet when travelling and this time was no exception. The kind young man did not have great English but I was able to show him a photo of the famous crossing on my phone and he got that I wanted to get there. Now instead of directing me there, he walked with me. I told him I was from Ireland. “I land O”, he replied and pointed at his chest and said – “Me, Tokyo!” We exchanged smiles and continued on the way. We walked silently together for about ten minutes or so and when the crossing came into sight, he pointed, said something in Japanese and bowed. I extended my hand. We shook and I repeated many times “Arigato” (thanks!). I then watched as he turned and walked back in the direction he came from. Until he was out of sight I watched, so struck by his kindness.

The photo today is the start of another short series, this time taken in the underground in Shibuya station. Another in the series of Today I will be mainly hiding from myself 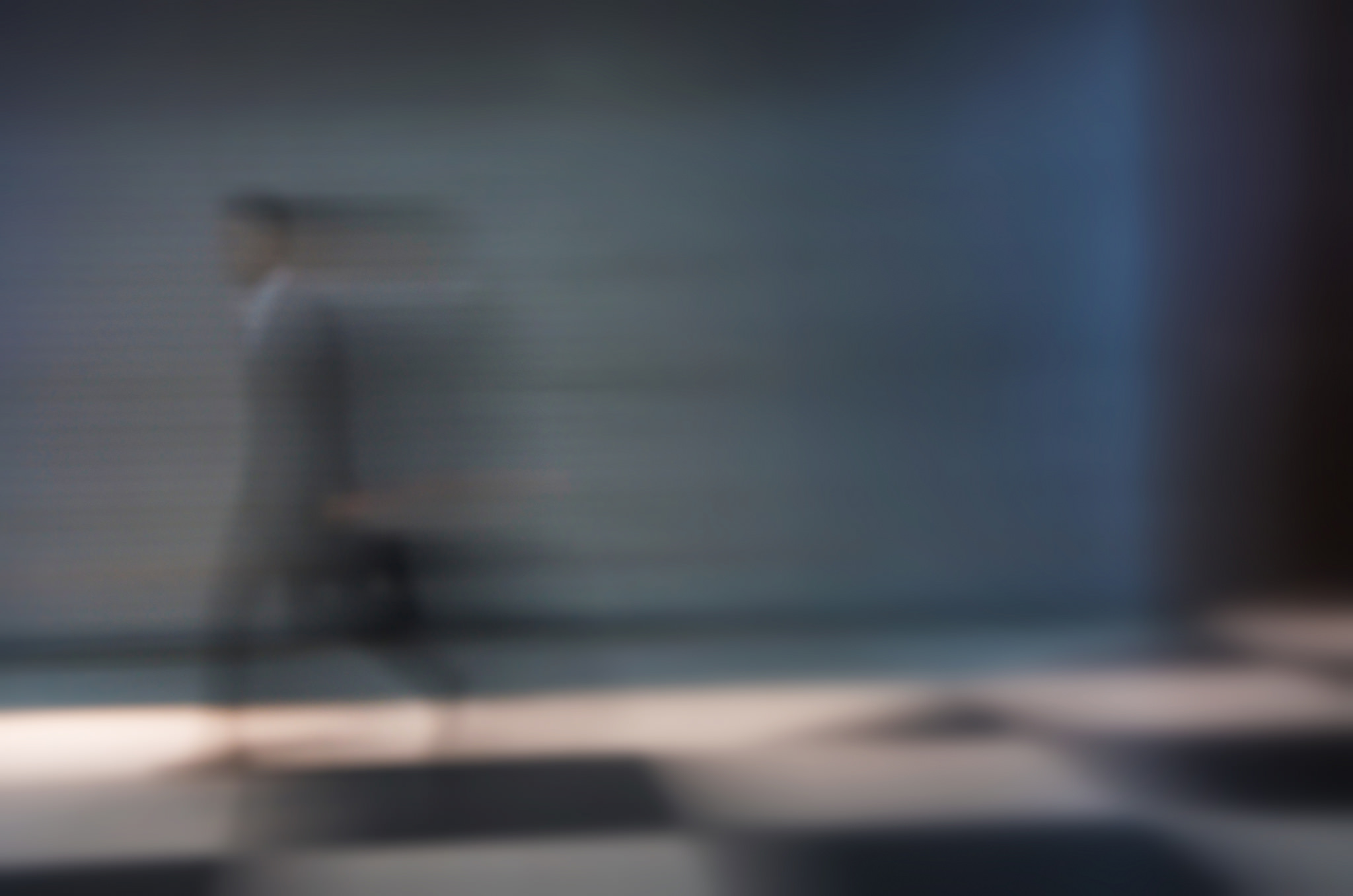 Today I will be mainly hiding from myself

The iPhone! You know what? I just ordered a new 64gig iPhone 6 and am so excited. I admit I am a sucker for Apple products. I have had the iPhone 5 for two years and had so much fun with it. I will now pass that on to my mother (I passed my old iPhone 4 on two years back) and she is so excited about that. I can’t wait to get to work with the new camera and having 64gig will be such a treat. I only had a 16gig on the iPhone 5 and was constantly being warned that I was running out of space.

Today’s shot was taken in Shinjuku. More lines! I like lines. 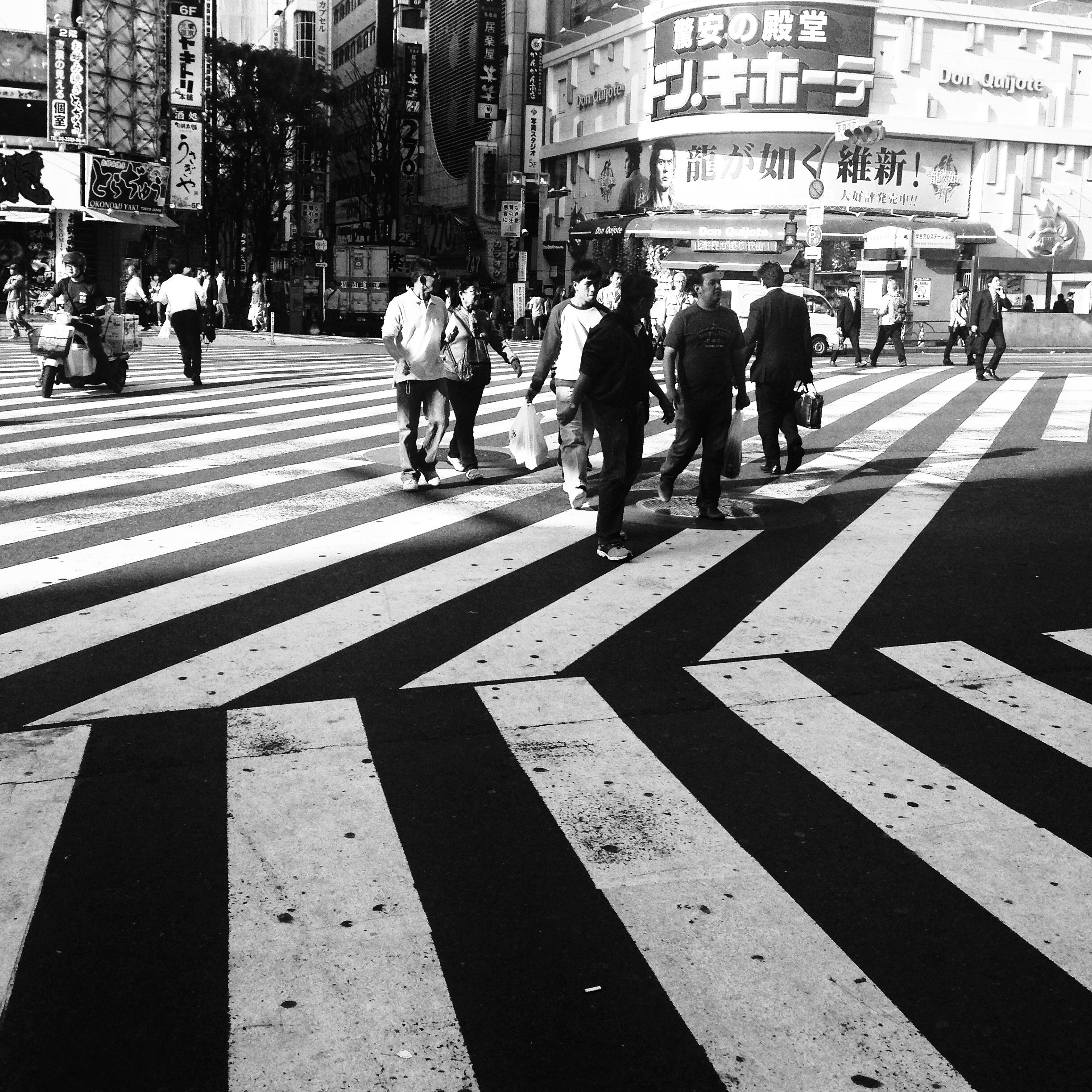