Moving on from yesterday’s favourite 2016 iPhone photographs, now is time to review and select my favourite Fuji x100t and Nikon D7000 photographs from the past 12 months. Usually, to do this I just go back over the photos I have posted to Flickr in the previous 12 months, but this year I really did not post a lot to Flickr, and the reality is that most of my best photographs are buried deep in my iMac.

So, to do this I actually need to go back through the images, select and edit them. All will be from the period of March to September. Reality is those two cameras lived in a dark drawer for most of the year. What is they say about the best camera you have?

This won’t be categorised chronologically either; just 12 of my faves – today – December, 31st, 2016! Reality is tomorrow I would choose a different twelve.

Our guide in Varanasi brought us to a shop to convert our 500 Rupee notes into 20 Rupee notes to give to the people we photographed. He said we needed to do this. I had not intended to shoot posed portraits. I don’t shoot like this, but with a wad of 20 Rupee notes I felt obliged. India has characters who turn your head and stop you in your tracks. The likes of people you have only seen in documentaries or magazines like National Geographic, and being a naiive photographer you want to satisfy your dreams of getting a Steve McCurry like image.

I parted with many 20 rupee notes and got some posed photographs. Unsatisfied with most – experienced as an artificial exchange. Then this guy approached me on a crowded and chaotic street and with gesture indicated he wanted me to photograph him. In the time it took to understand him we were locked in eye contact. When I hoisted the camera he shot his eyes to heaven and for the three or four frames I shot he did not look into the lens. You know, I don’t remember if he asked for money or if I offered it.

Had a discussion with a friend of mine about photography and how we use it to interpret what we experience. I told him that very often when I arrive in a city it overwhelms me and to begin with everywhere I point my camera seems to be the wrong place. I said it takes time to slip into the rhythm of a city, to feel its pulse beat in time with mine and then it just becomes instinctive.

Bangkok was like that. An assault on the senses. The smell of petrol fumes fused with lemongrass. The hum of the constant traffic. The neon and fresh fruit stalls. The swell and sway of people always on the move. The welcoming smile and the 100-mile gaze. The searing heat. At every turn there was something which got my attention; something which I had to capture in a frame.  I had not visited the red light district on my last visit to Bangkok, but this time we were brought on a little tour by a Japanese friend. Impossible to compute it all. The luxury of photography allows time to reflect. Let the camera see.

Arrived in Jakarta from Bangkok in the evening and it felt darker. There was no neon. I remember finding this place and being struck by the colours of the woman passing. I huddled down between two cars and defocussed and began to shoot. I like the image as it seems, to me, to capture the colour, the light and the movement of that evening.

Shooting on the street is frustrating. I recall listening to a podcast with Rinzi Ruiz (a fine photographer) and he said that if you see it, you have missed it. And you know it is true. That decisive moment is elusive, and so much relies on luck. Shooting in Tokyo is electrifying. I love it. The way I work is that I will shoot for a while with the iPhone, then the Fuji, but I usually leave the Nikon for those sweet moments when I push things out of focus and transform what I see into something more beautiful, something less real, something that soothes and arouses, something that is only mine. You do know that blur will save the world?

In Jakarta we visited the animal market. We came across this scene below. The little boy was learning how to train pigeons. I imagine he is the same age as my little boy. The guys training him were patient, encouraging and kind. The pigeons were obliging. Myself and Elfie (seen here behind the little boy) stayed here for about 20 minutes, shooting the scene. Enthralled by the spectacle.

Photography is about memories. It is where yesterdays go, as my little girl told me from the back of the car when she was about three years old. Much of my photography is me trying to learn, to internalise and understand what I am experiencing. Then there are the real moments. The purposeful shots we create of loved ones; the photos we would run back into a burning house to retrieve.

Day was breaking and we were on a small boat on the River Ganges to see the sun rise. The sun rose but the clouds did not part. We finished a conversation about toast and took photos. We laughed a lot.

This was shot through the back window of our car moments after arriving in Delhi. The Indian adventure was ahead of us.

I just love this guy. I was sitting in the back of the car as we made our way through the Delhi traffic. Camera in hand should a shot appear. We were stopped in traffic on this roundabout when this guy on a motorbike pulls up next to us. Instinctively I raise the camera and click, and then smile. Then the guy astonishes me as he takes off his helmet and his glasses and shoots me this beautiful big beaming smile. You got to love India!

Every picture tells a story, but photographs can lie. And this one does. Looking at it, it is conceivable that you believe it to be a Buddhist monk sitting high up on the roof of his monastery meditating as he contemplates the beauty of the Himalayas. But, the reality probably was that this was the best place in the monastery to get online. As we approached him we saw him shuffling as he tried to conceal his phone under his robes.

The first time I saw the Shibuya Scramble Crossing in 2012 I stopped and I just stared. Two thousand people crossing when the red man is replaced by the green man. I have been back to Tokyo many times since and this never gets stale for me. I can look at it for hours. It is something else. 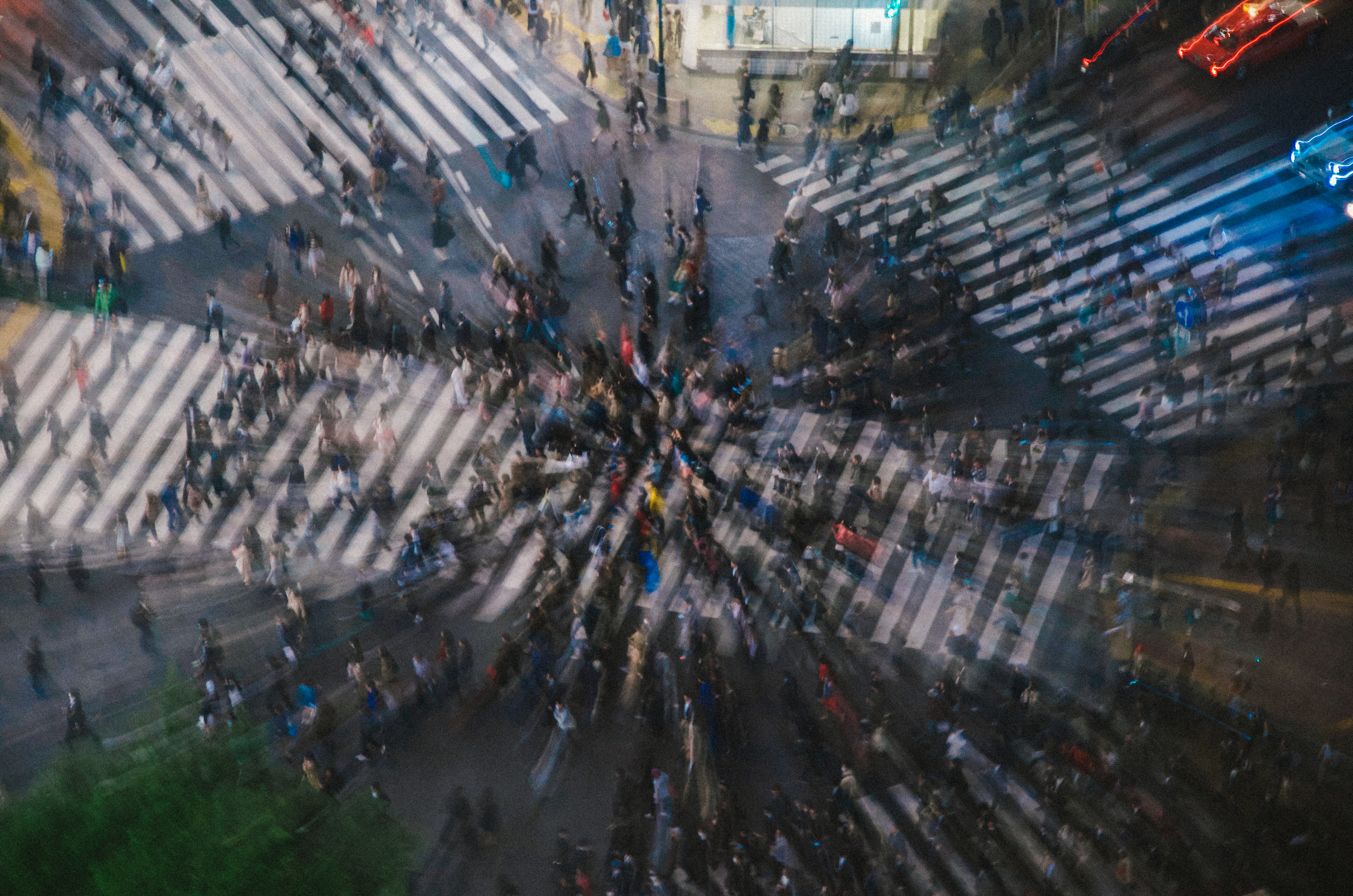 Most of the time I am in Tokyo it is only at night that I get out to shoot. This one was taken on a photo walk with the Laurence Bouchard.  It rains a lot in Tokyo. But it makes it all the more intriguing. I like the high contrasts, and little mystery in this shot.

Really should include a photograph from Vienna. Here it is.

I have rushed this and really should have spent more time in preparing this review, but there you have it.

2016 has been incredible to me. So many people to thank. So many people who along the way who have in some way enabled me to express myself. In no particular order I would like to thank Ben, Elfie, Saad, Arik, Andy, Nikki, Glen, Dan R, Dan B, Simon, Jack H, Judie, Ankit, John, Mark, Brian, David P, Albion, Thomas, Serap, Jen, Teppo, Cielo, Laurence, Tadhg, Michael V, Darren, Joanne, Janine, Nora, Sir Cam, Paul M, Tim B, Johnathan, Lee, Ruby,  Kevin D, Randy, Dave, Brian, Kieran, Richard and Seiya. And then those loved ones who know who they are – thanks! 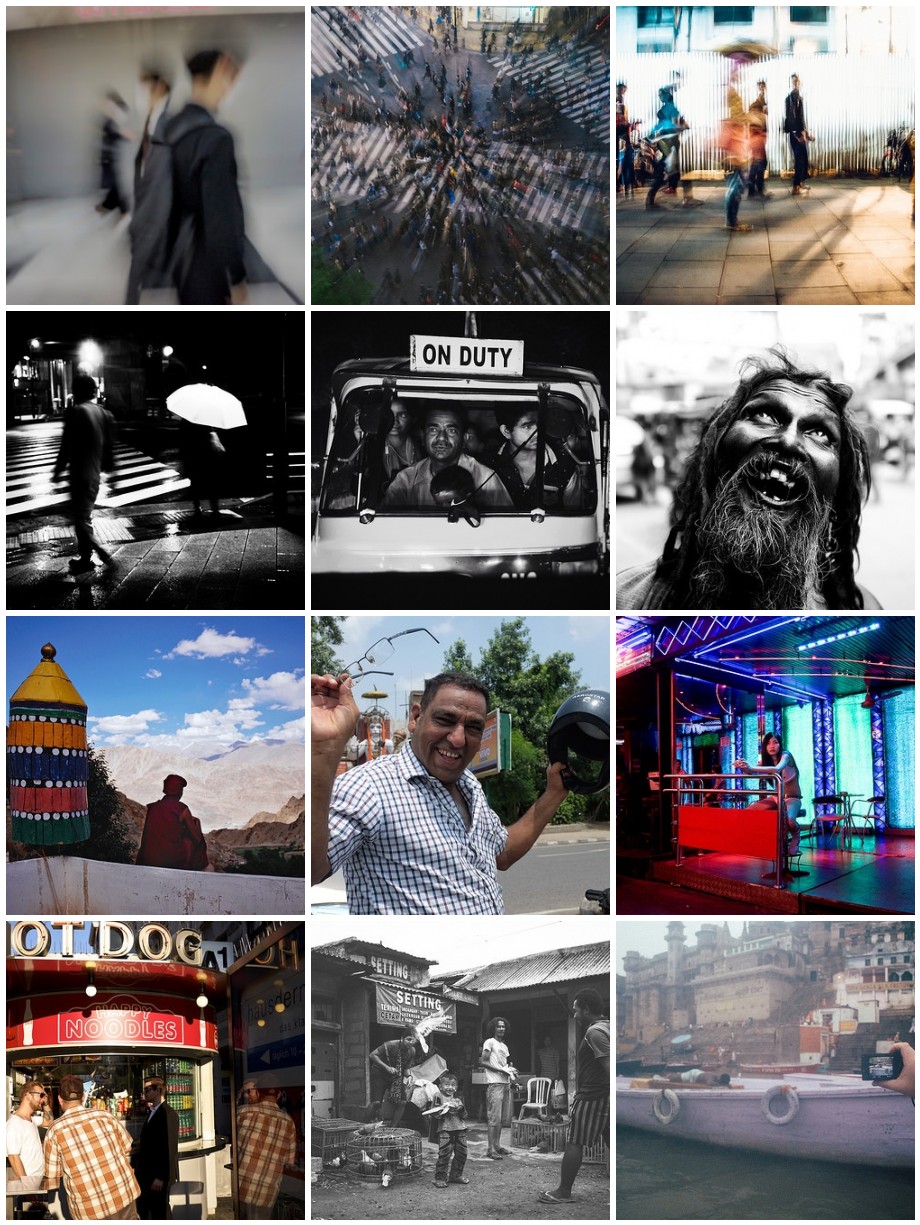