In June, I posted a total of 56 photos to Flickr; perfectly divided into 28 DSLR and 28 iPhone images. So many to choose from.

Beginning with the iPhone, I am torn between these images – to see them large click through 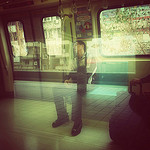 The man I used to be 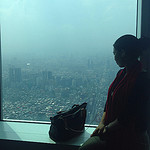 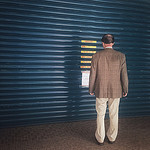 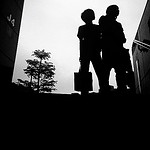 Not only trees need to cheer the fuck up

The image I find myself looking at most is Empowerment. I remember I was on my way back to my hotel in Taipei when I came upon this gentleman who was standing still as he read a notice on the closed shutters of a shop. I was struck by his pose and rigidity and the shadow he cast on the shutters. There is something about that image which quietens me and sets me daydreaming. 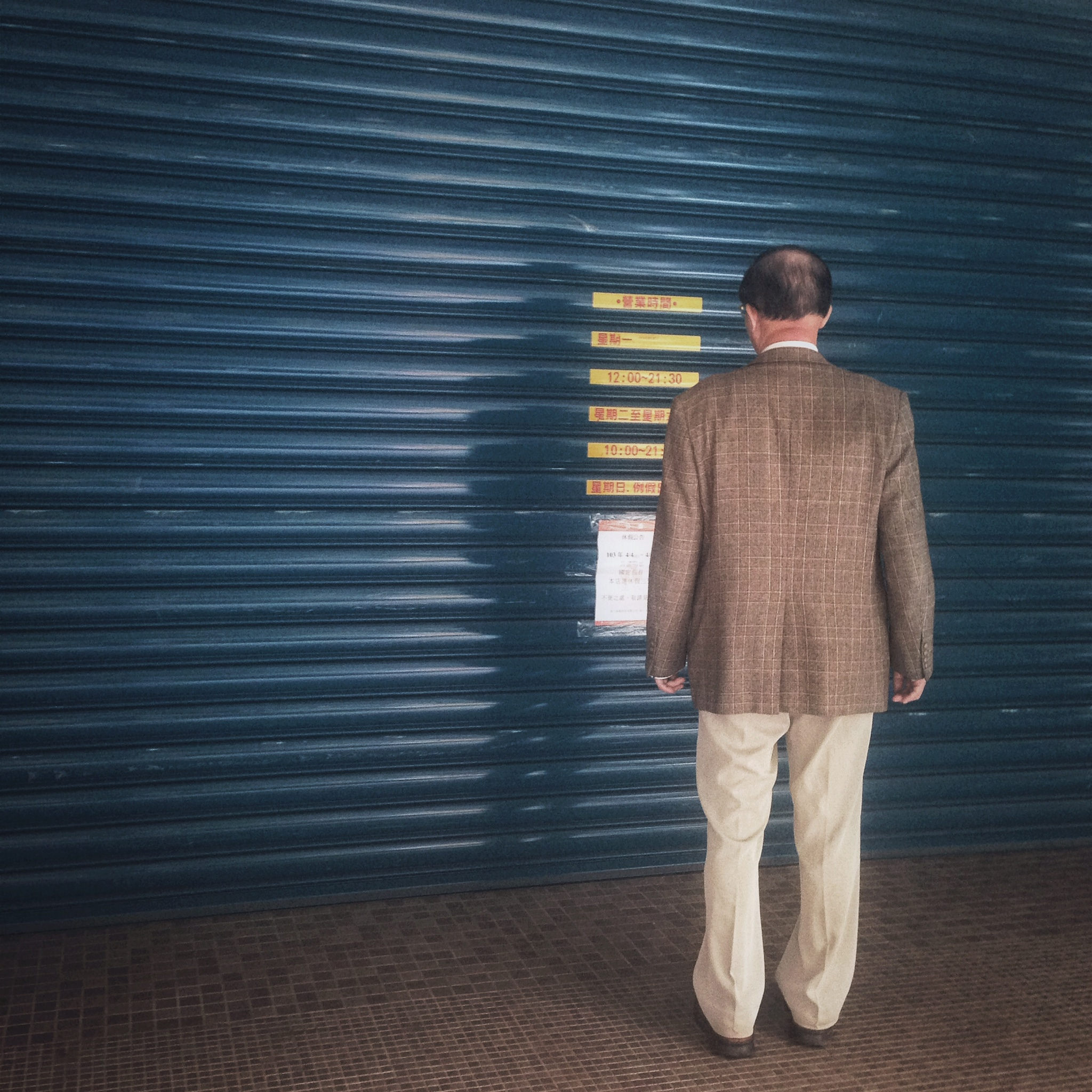 Of the 28 DSLR images, again it is hard to make a choice between these images – to see them large click through 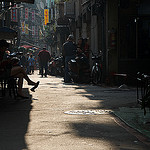 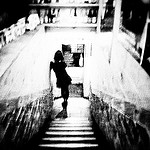 I sort of want you to stay 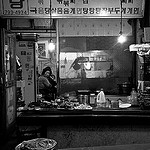 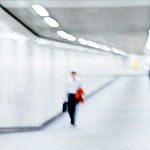 What is left is only leaving 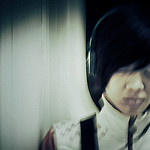 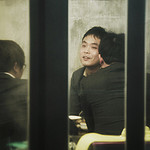 In the end, the image I am most drawn to is I sort of want you to stay. This was taken in Seoul. With camera ready I was walking around on a cold early spring evening when I walked past this entrance to a bar.  I had passed when I realised that the girl on the phone would make a nice shot. Without time to get the settings right I shot a few frames. As soon as I got the first one, she changed her pose and the scene changed. This photo has been my most popular on Flickr this past year. 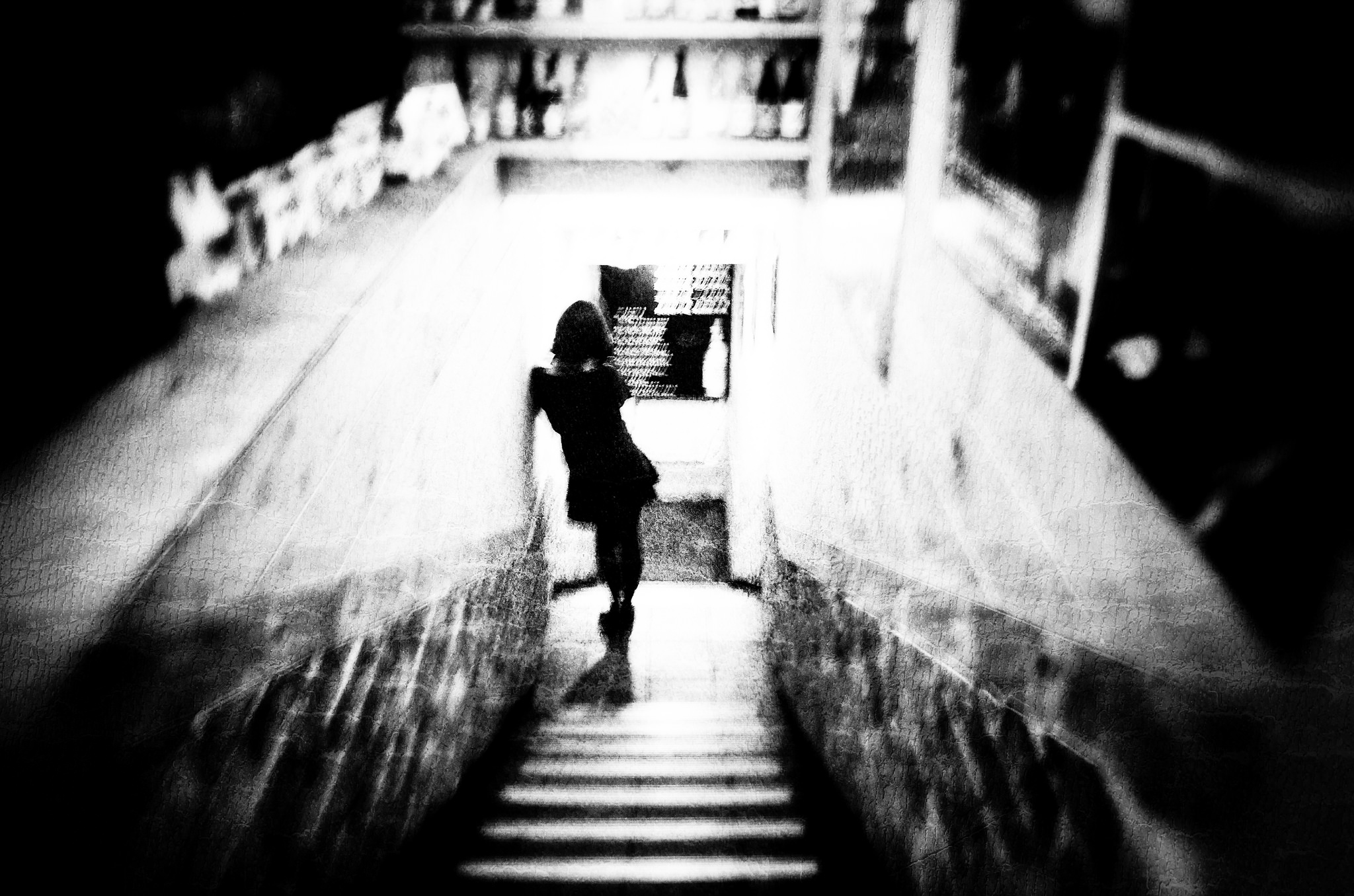