Quick note on Flickr. You can disable comments but not disable faves. I would like to be able to disable faves. I think they are pointless anyway. I have always used them as a means to identify photographs I have already seen. I fave every photo I look at. Sorry, if that disappoints some, but I have over 60,000 faves. I rarely look through them. I have noticed in the past year that views have increased dramatically. Before the new and so awesome version of Flickr, I was averaging about 500 views per day. A daily post would be seen about a 100 times, get about 20 or so comments and about 30 – 40 faves. Now, a photo is seen about a 1,000 times, gets about 80 – 100 faves and about 15 – 20 comments.

Yesterday, I had reached over 300 views and over 30 faves but only had 1 comment. Flickr have made it so easy to consume photography that people spend as little time as they can on photos. On the Flickr app, double click and a star appears obscuring the image and scroll quickly to the next and repeat. Dozens of photos can be consumed in a matter of minutes. On the desktop version, the page with your contacts – sorry followers (how much do I hate that term!), you can just single click on the star and consume with even more convenience.

Time to contract, I think. I have, for the moment, abandoned Instagram because of this trend of scrolling and clicking. Perhaps if the fave button was disabled – if this was an option – then people might be more inclined to view the photograph and even write a comment in reaction to what they have seen. Good idea, bad idea?

Anyway, rant suspended, I don’t subscribe to the rant over idea. If I want to resume the rant later, then it is nice to know it is there waiting for me to pick up from where I left off.

Photographs for today. I am still in the Shibuya underground station. It is past midnight, edging close to the time of the last train. Commuters are streaming out of trains and I am there in wait, camera poised and ready to capture the moment. I have one or two more in this series to show. I love the fluid colours in them. 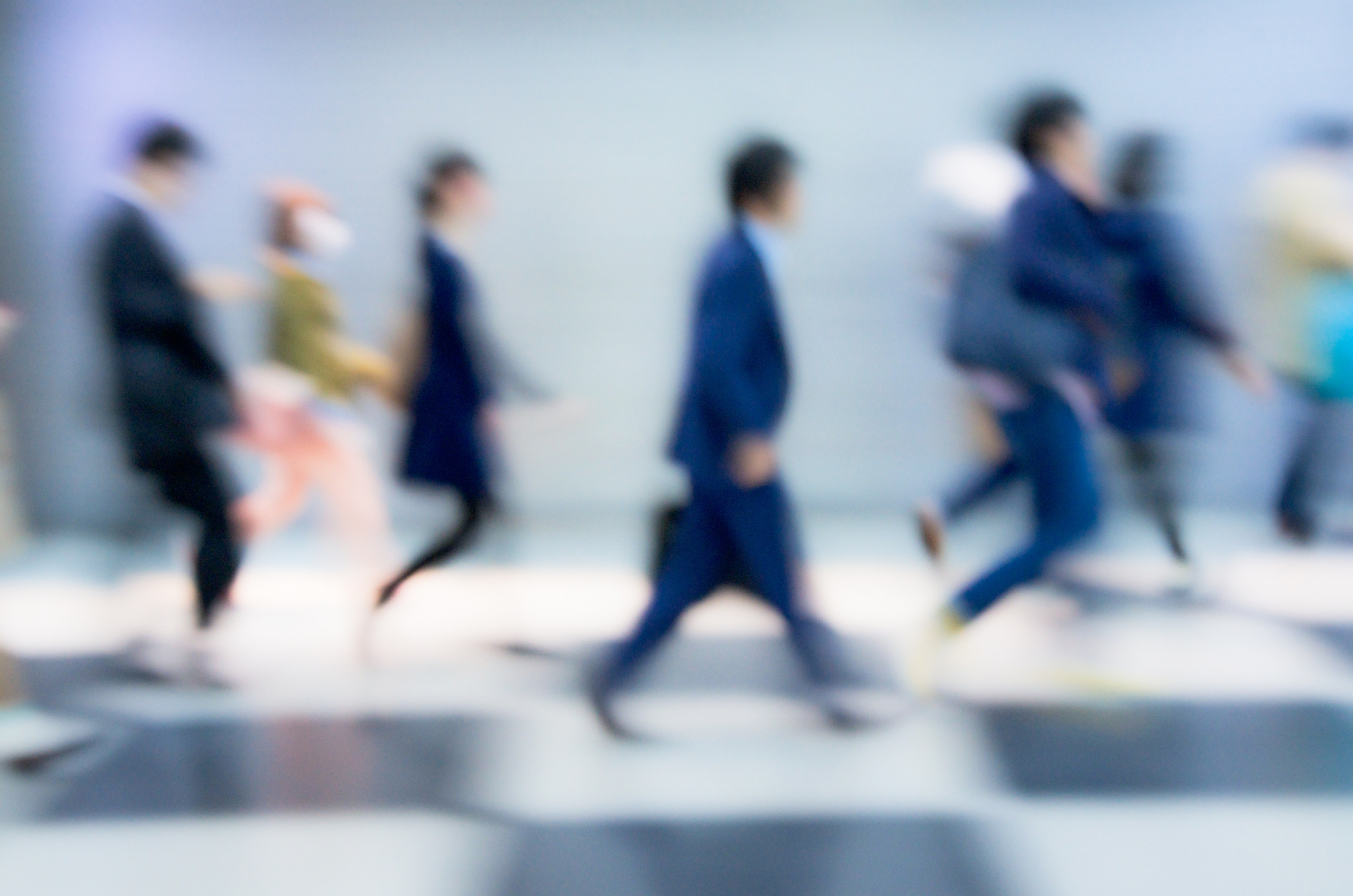 Commitment to the future

The iPhone image for today is another taken as people are waiting for the train to leave the station. I was pretty lucky with the commuters I got in shots like this. Usually they responded well to me, sometimes smiling or like the photo other day when they guy gave a wide-mouthed exclamation. Today’s image is a little out of focus (when did that ever bother me?)and grainy, but his expression is tender and warm. 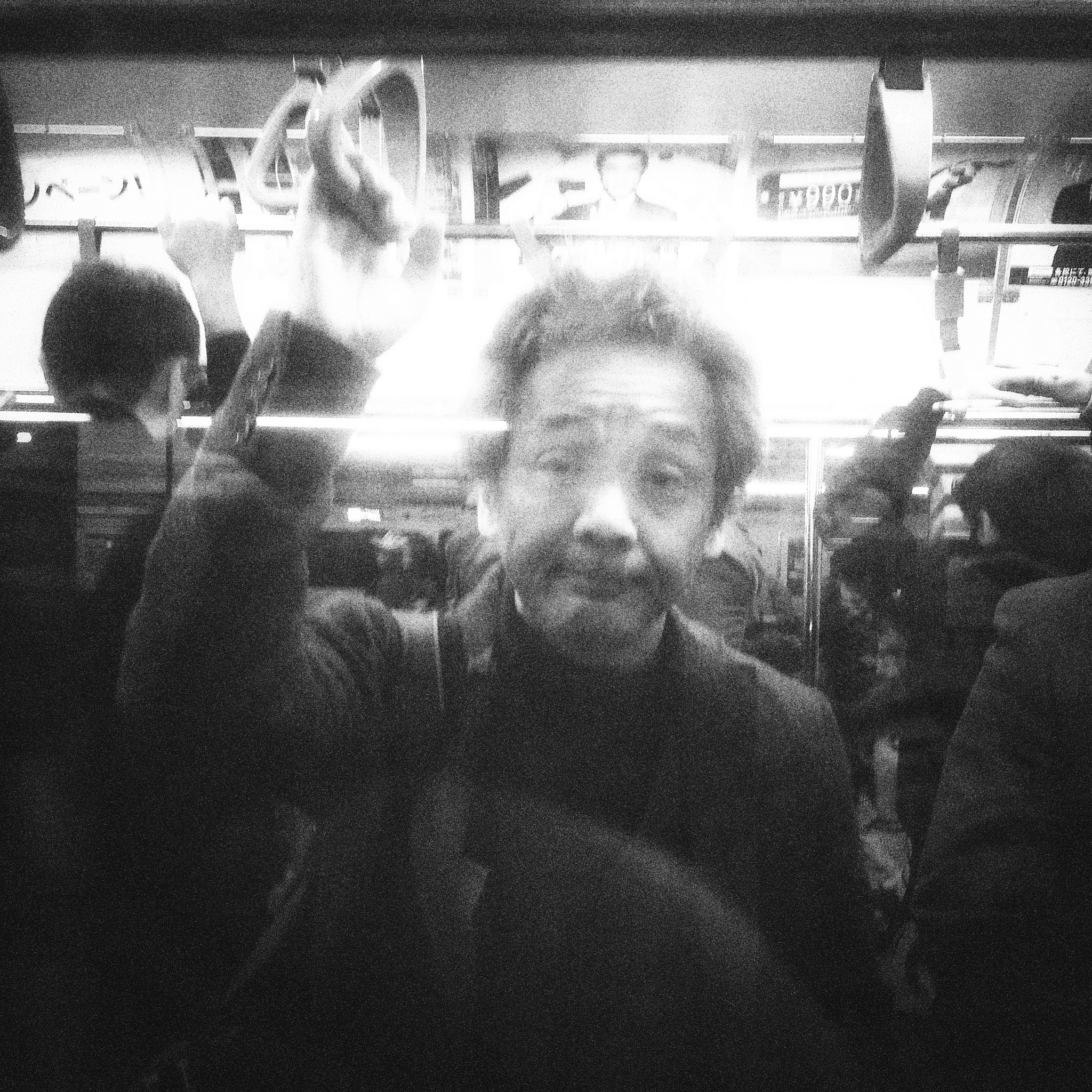 This is about as happy as I can look for you