Whenever my photography seems to lack inspiration I tend to follow a similar path. I look back at photographs I made years back. Usually I find my answers there. It is funny how images reveal themselves over time. Features which once appeared prominent recede and elements unpronounced now reverberate. Funny how technological advances seem to have shaped my photographic journey. Back in the old days shooting with a Pentax SLR and being careful and considered with each exposure and having to wait to get the film developed before ever seeing what I had photographed to now shooting digitally on a phone (ya, a phone) and being able to instantly see it and within minutes share it on global platforms; wow, how things have changed! And still, perhaps, the basic elements are still the very same: light, composition and emotion. 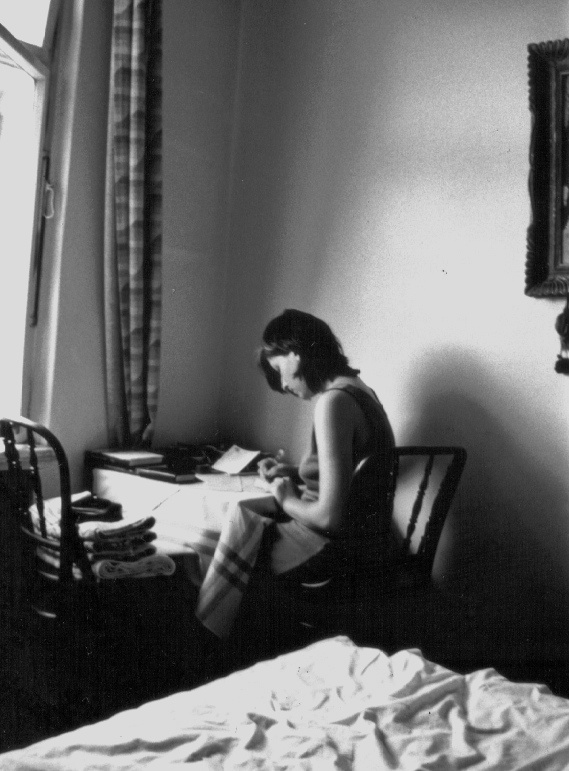 Over the past year or more I have done a lot of interviews, presentations and workshops and these have allowed me to reflect on my photographic journey and inspect the path I have taken as a photographer. I cast my mind back to my old film SLR that I had in the 90s and which eventually was traded in for a Nikon S1. The reality is that I probably use the iPhone more in a month that I ever did with that old SLR I had. It spent most of its life in a drawer and was only taken out for holidays and even then I rarely shot more than a few rolls of film. It was just too expensive. 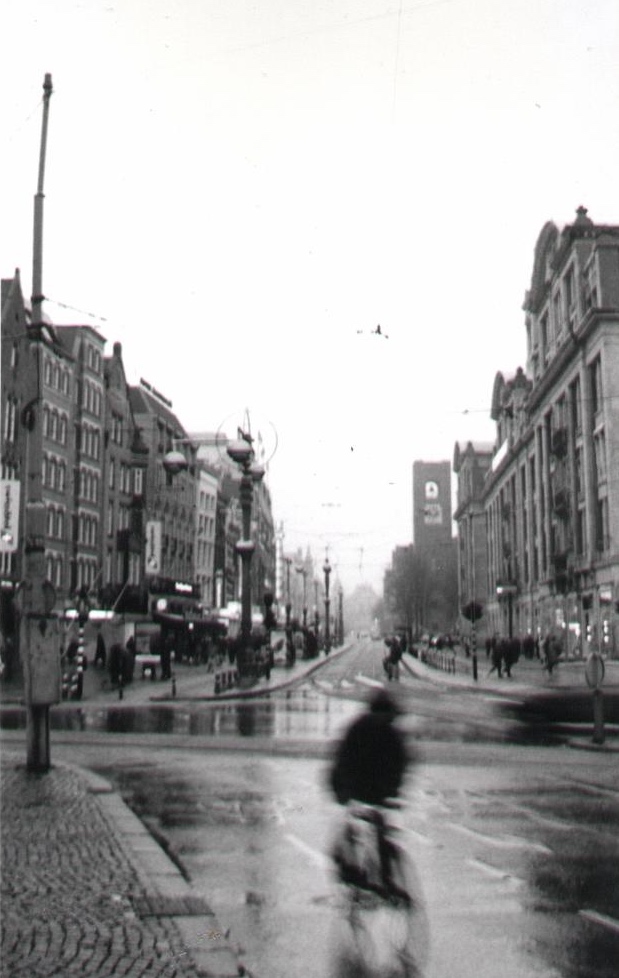 The first digital camera I got was a small, compact Nikon S1. I brought it on my first ever trip to Asia and I just loved it. Why? For two main reasons: 1. I could instantly see the shot I had made and 2. I was able to shoot until I filled the SD card. The restrictions and limits of shooting with film had gone. Result: I shot much more and like everything in life, the more you practise, the more mistakes you make, and the best thing about mistakes is that allows you to learn. 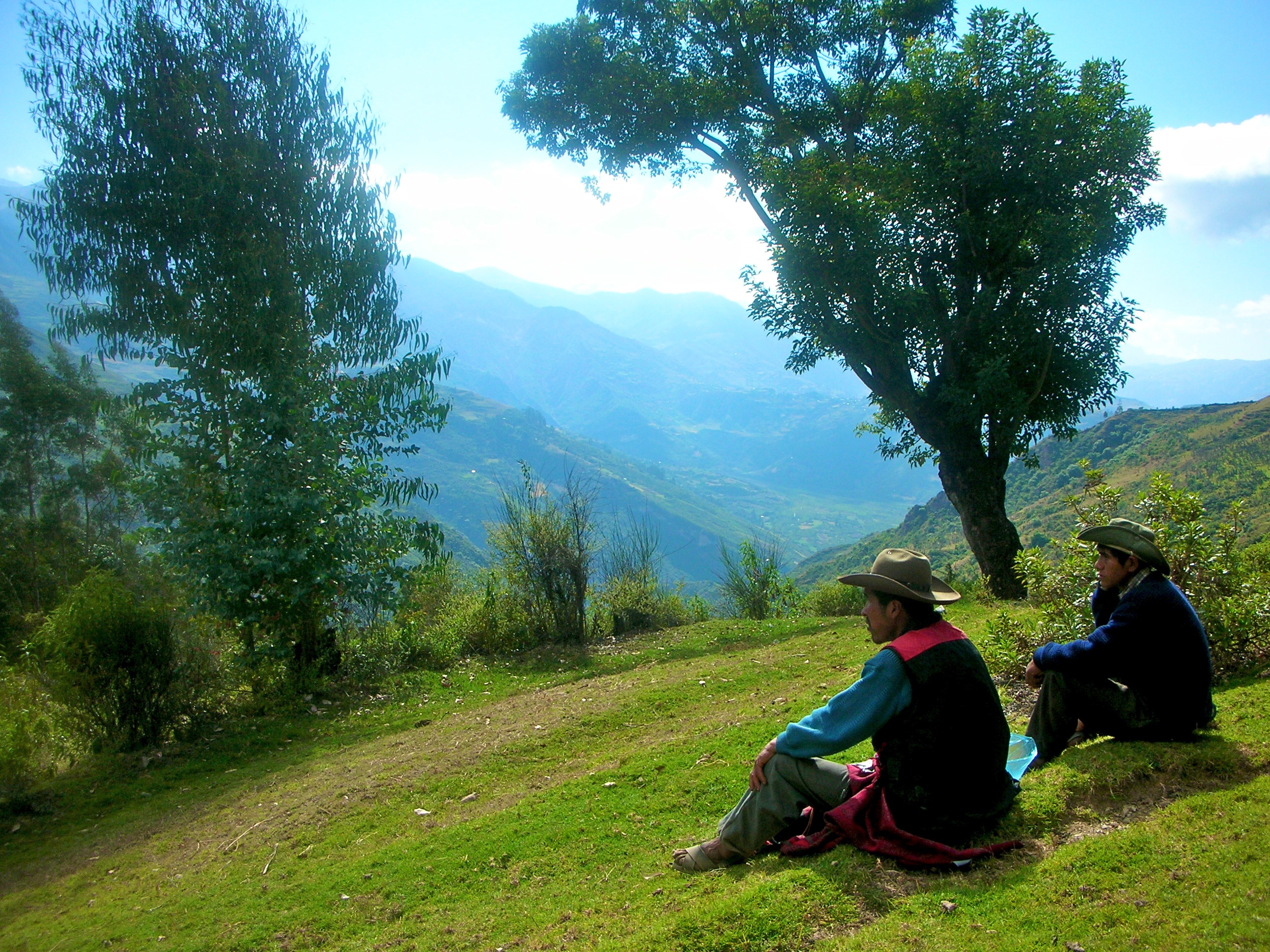 Being able to see the image instantly freed me from the disappointment of shooting film and discovering that I had messed up the shot and there was no possible way to get back to the location and time to correct it and shoot again. I know there are the purists who feel you need to get things right in camera, and ya, I do try to get it done in camera, but isn’t it OK to make mistakes and learn. Sure it is!

Henri Cartier Bresson’s: “Your first 10,000 photographs are your worst.” is one of the most-widely known quotes to do with photography, and it is one I feel is outdated today. The reason being is simple. Bresson’s quote is often used to present the idea that the more you practise the better you will become, and while it is wrong to disagree with that, it does imply a linear, incremental improvement. Coming from an education background, I believe the learning process is never as simple as this, and when looking at it through the lens of artistic creation it seems to suggest that we are incapable of creating something of artistic merit in our initial stages of expression. It brings to mind a couple of  Picasso’s quotes: “Every child is an artist. The problem is how to remain an artist once we grow up.” and “It took me four years to paint like Raphael, but a lifetime to paint like a child.” 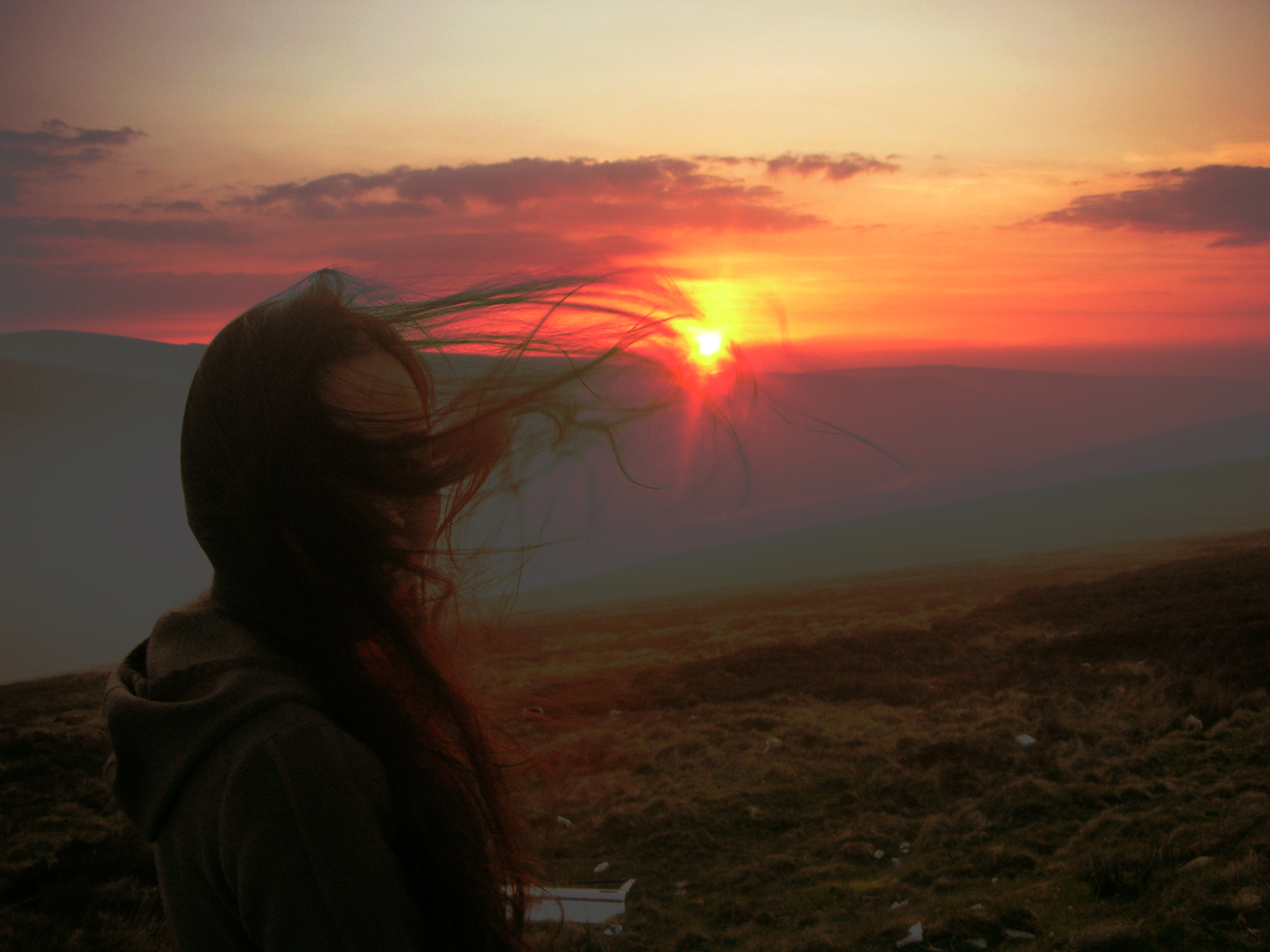 This supports my belief that very often we can instinctively create something without a technical awareness of how we achieved it. Looking back at images I shot many years back. Seeing these now, with years’ of experience of shooting and viewing images, I realised that back then I was capable of creating photographs which, if I were to shoot today, I think I would be proud of.

It got me thinking further about his quote. 10,000 photographs. Just think about that for a moment. 10,000!. Back in the days of film I had an SLR. It was rarely used. I would have shot a few rolls when on holidays and another few throughout a year. Do the math on this and you can see that in a given year, I would have shot about 8 rolls of film. That is 8 x 36, making a total of 288. Continuing with the calculations you can see to get to 10,000 probably would have taken me about 35 years. Or in reality – never.

However, with the new digital technology,  things changed. There was the reduced cost and the ability to store so many images. This resulted in shooting more and more, and like many things in life: The more you practise, the better you become. It’s like most learning experiences I have had. There is no easy route to it. You learn by doing.

As I began to shoot more with the compact Nikon S1, I wanted to get myself a DSLR to create what I expected to be better images with the more technically advanced DSLR. Sure the technology allowed me to make better shots, but still the reality was that I was shooting only on occasion. It really wasn’t until I got the iPhone and as a result that I had a decent camera with me all the time, did I actually begin to shoot on a regular basis.

This photo above was shot on the iPhone 3g. I can still recall the time. Here was one of those scenes you encounter that makes you go: “That would make a great photo!” and just walk on by because you had no camera with you. But I had! I had the iPhone. Still I did not think the technology was advanced enough in the 3g to make a good shot, but in reality it is not too bad. There is a storytelling element to the image that I like.

With the iPhone I had a camera that was perfect for street photography. It was small, discreet, fast and allowed me to get in close on the streets to capture moments and candid portraits that I probably would not have made without this camera. In turn, because of this new approach, I was becoming braver with the DSLR also and making more effort to get storytelling images on the DSLR. I was shooting much more, and enjoying it much more. Technology meant that unlike before where sharing your photos meant passing around prints to friends and family, now you could upload a photo to Instagram or Flickr and you had the potential of it being seen all over the world. And from this came another vital factor in my photographic journey: viewing others’ images.  I am not sure how many photographs I see on weekly basis, but I guess it is in the high hundreds. This accelerated the learning process even further, and in turn inspired me to get out and create more images. 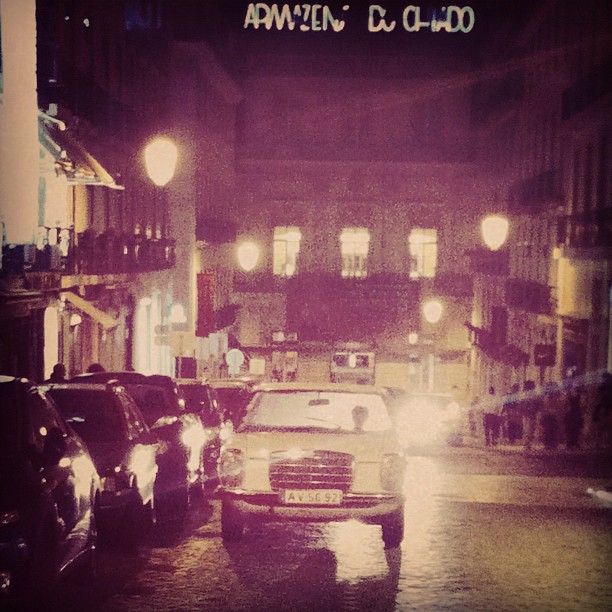 Sure, there were technological limitations with the iPhone back then: poor zoom, poor image stabilisation pushed me to be creative. I zoomed with my feet, and the poor image stabilization; well it led to this: 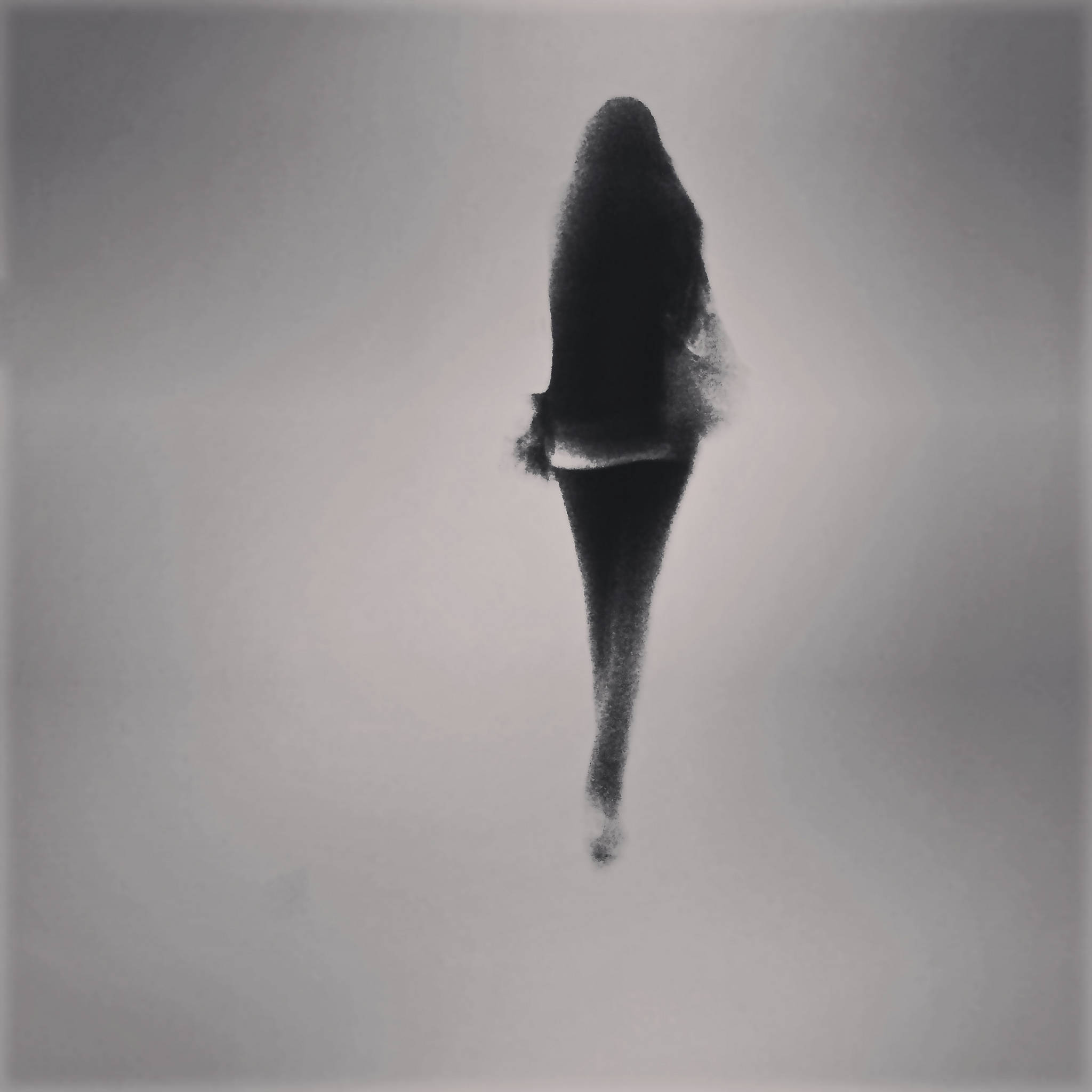 As I look back and see how obstacles like poor performance in low light resulted me in pushing the camera to create, it excites me. Back in April of this year in Tokyo I wanted to produce those type of images on the iPhone 6s, but couldn’t with ease. The technique of intentional camera movement I used with the iPhone 5 just did not work anymore. The technology had improved and unintentional camera shake was now corrected with image stabilisation. I experimented again and discovered that violent intentional camera movement could produce aesthetically pleasing blurred images on the iPhone 6s. I was delighted! 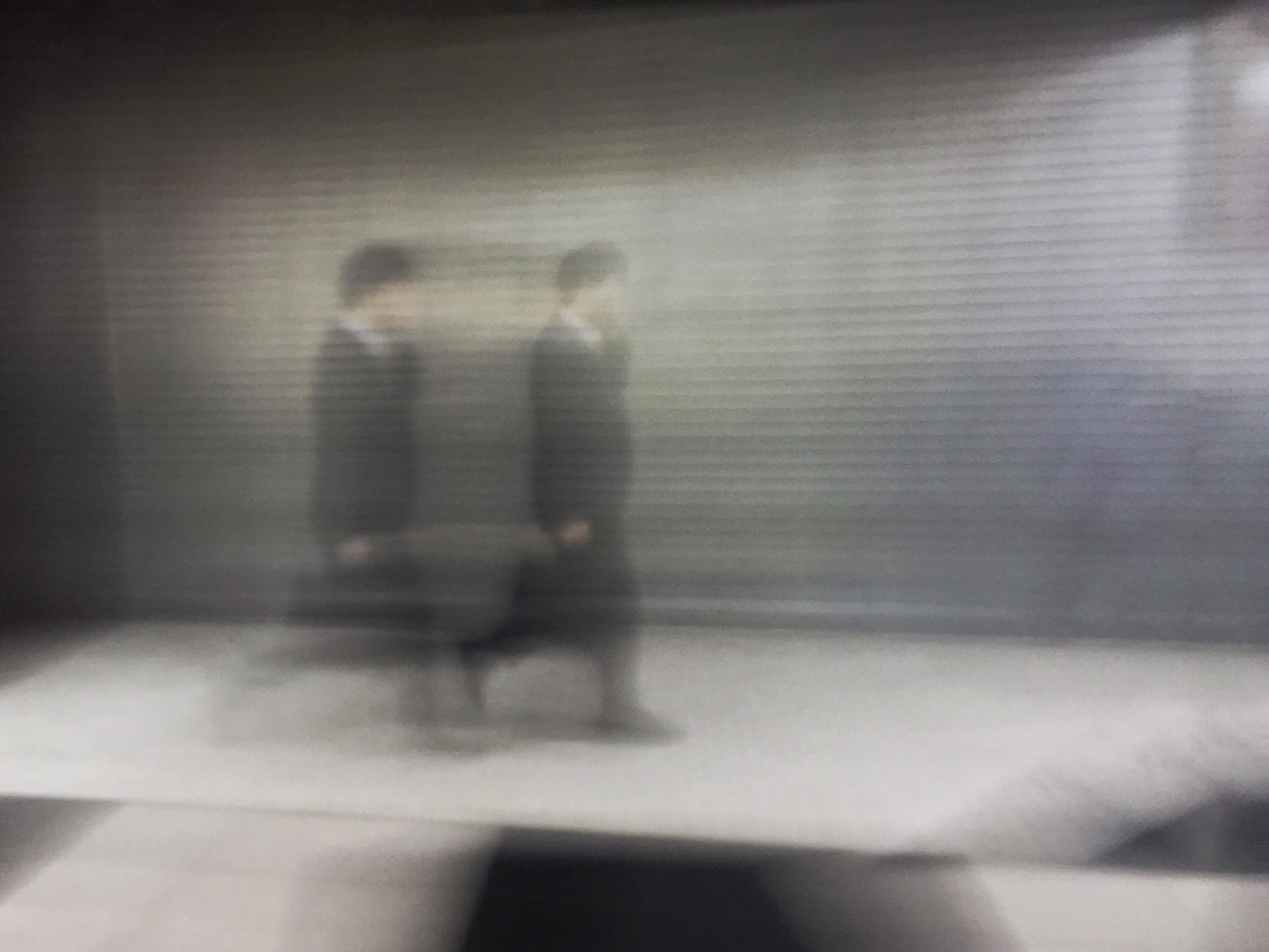 And this brings me back to today and makes me look to the future. Technology has shaped my photographic journey. Had they never thought of putting a camera on a phone, I am sure I probably would have given up on photography. Why?  Because to stay motivated you have to perceive progress. A camera left gathering dust in a drawer for most of the year just does not help. I would still be far from passing those 10,000 photos that Bresson claimed would be my worst. No, having the iPhone with me 24/7 and from that beginning to see and think photographically it put me on a path and pushed me towards reaching my potential. Still not there yet, but still on the path! 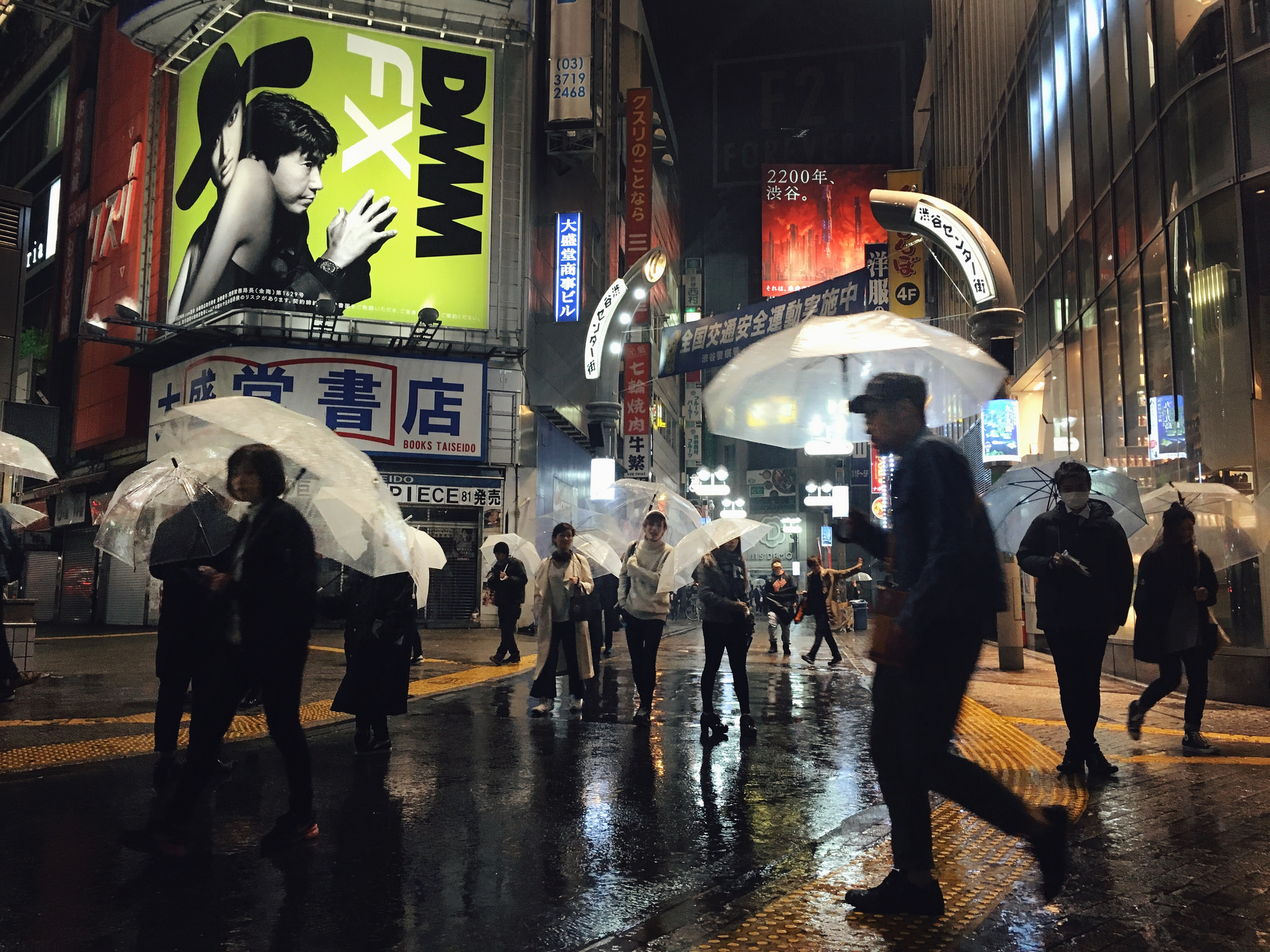 Each year the advances that are made in camera technology are amazing. The battle going on among camera phone manufacturers is fascinating to observe. Regular camera brands are struggling to stay ahead, and then throw this new camera from Light – the L16 –  into the mix. Have you seen this? This device is a potential game changer. It combines the fit and feel of a smartphone with the technology of a DSLR using the device’s multiple lens (up to 16 different lenses) to shoot photos at the same time, then computationally fuses them into a DSLR-quality image. Add in its wifi capabilities and wow, it is some camera!

It sure is an exciting time to be a photographer. 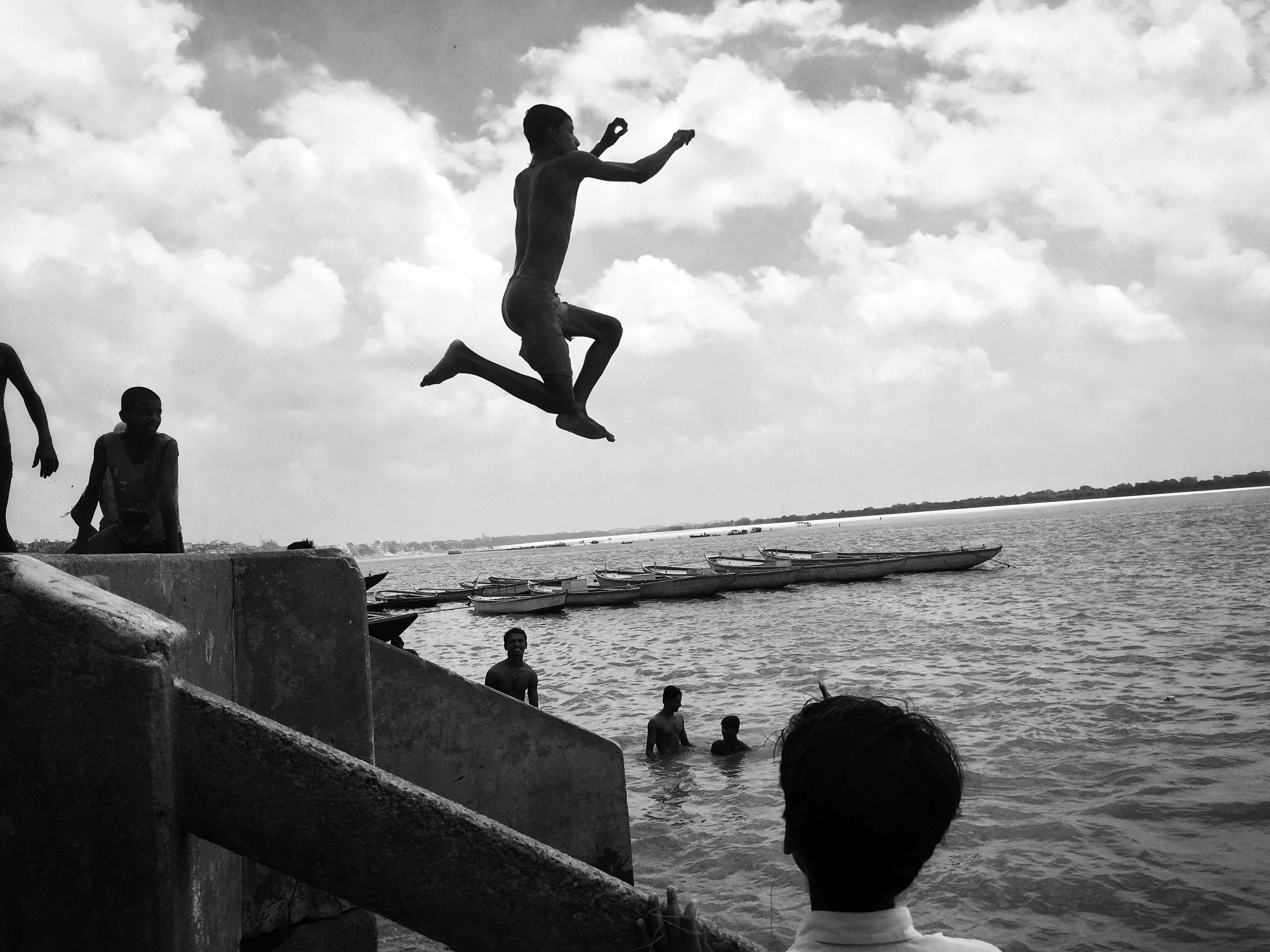