Seems like we are missing out if we cannot tune out. We are always on.

I know my mind is a bit like a tumble dryer – always on – always spinning. Wish I could just switch it off – vacate the premises – leave no lights on. Just go! 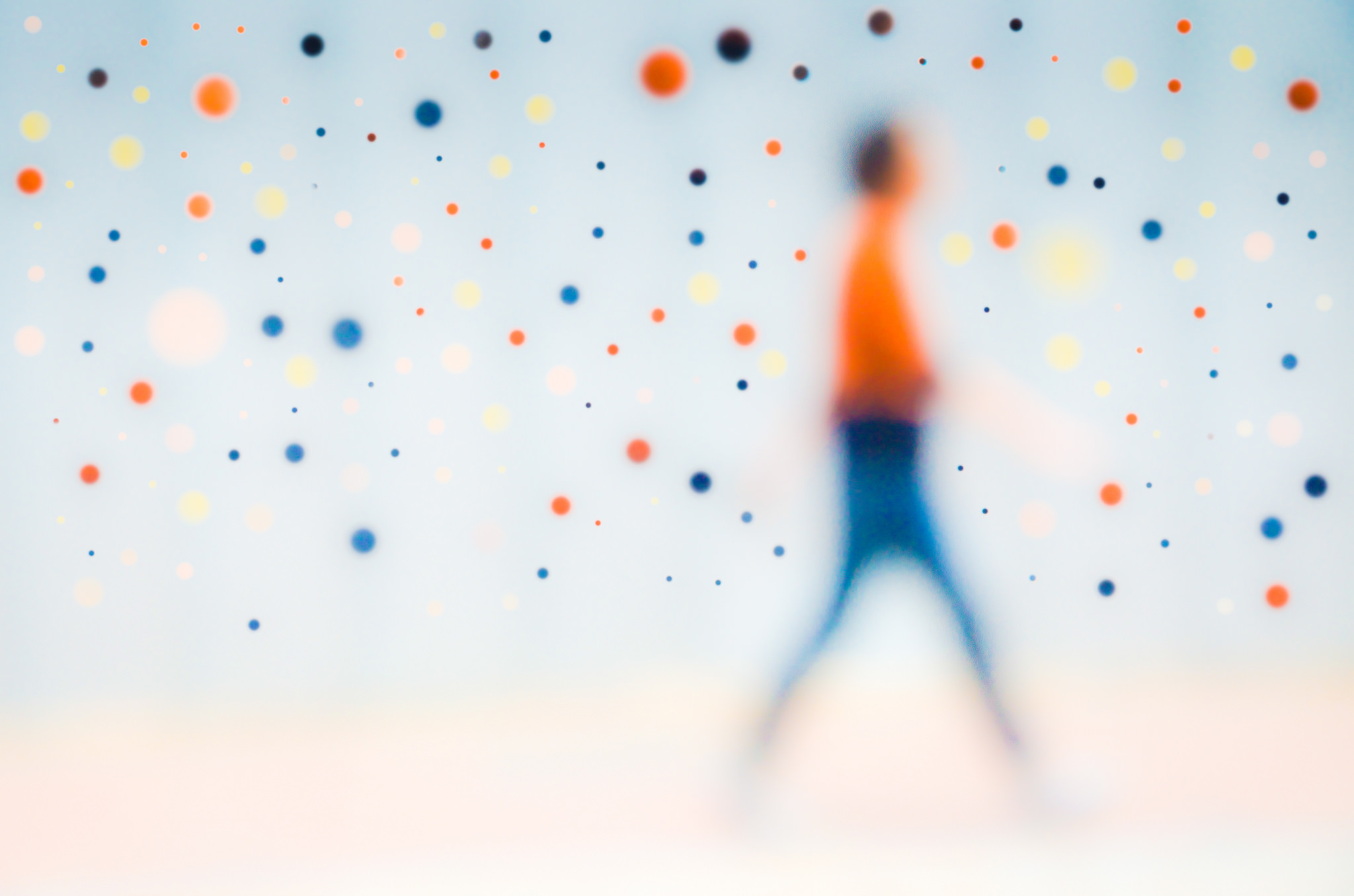 There is always something churning, something burning.  I do not neglect my worries. No, I tend to them carefully. One may slip off, but I can skilfully substitute. I might wake and feel all is right with the world and right with Brendan, but then I sense it. This hollow echo slowly vacuuming.  Then it returns. This slight uneasiness; a nagging knowingness that something is just not fully right.

What utter nonsense it is to feel like this. I can rationalise it, intellectualise about it, but I cannot rid myself of it. I feel – on – all the time.

Recent conversations I have had about photography with friends has gotten me thinking. First one was with Sheldon Serkin in Bangkok. He asked me what getting in the zone when shooting street meant to me. He was to give a talk the following morning about this at the 8 x 8 Street Photography Conference. About how when you are out shooting, that you get in the zone. Whatever that is. For different people it is different things.

I stopped and thought.

I think, I said, for me, it is switching off. I lose sense of my surroundings, of noises. Things become narrowed. I become super-focussed on my immediate environment, and the only distractions I have are visual ones.

Later, with more reflection, I told him – when I am out shooting and I zone out I am on an accelerated path, excited, exhilarated to be in the moment. Scenes, looks, people, flash and vanish. It is dreamlike. I am – off.

When I step out of this moment, I said, it is weird. Slowly, and then suddenly, noises, like traffic, people talking, rush in. I might find myself in the middle of the road, or down on my knees on the pavement, or pushed up against a wall and realise I need to move, to get back into the normal rhythm of things. I feel invigorated, exhilarated; alive! It is euphoric and addictive. Does it happen all the time. Hell, no! But when it does – wow! 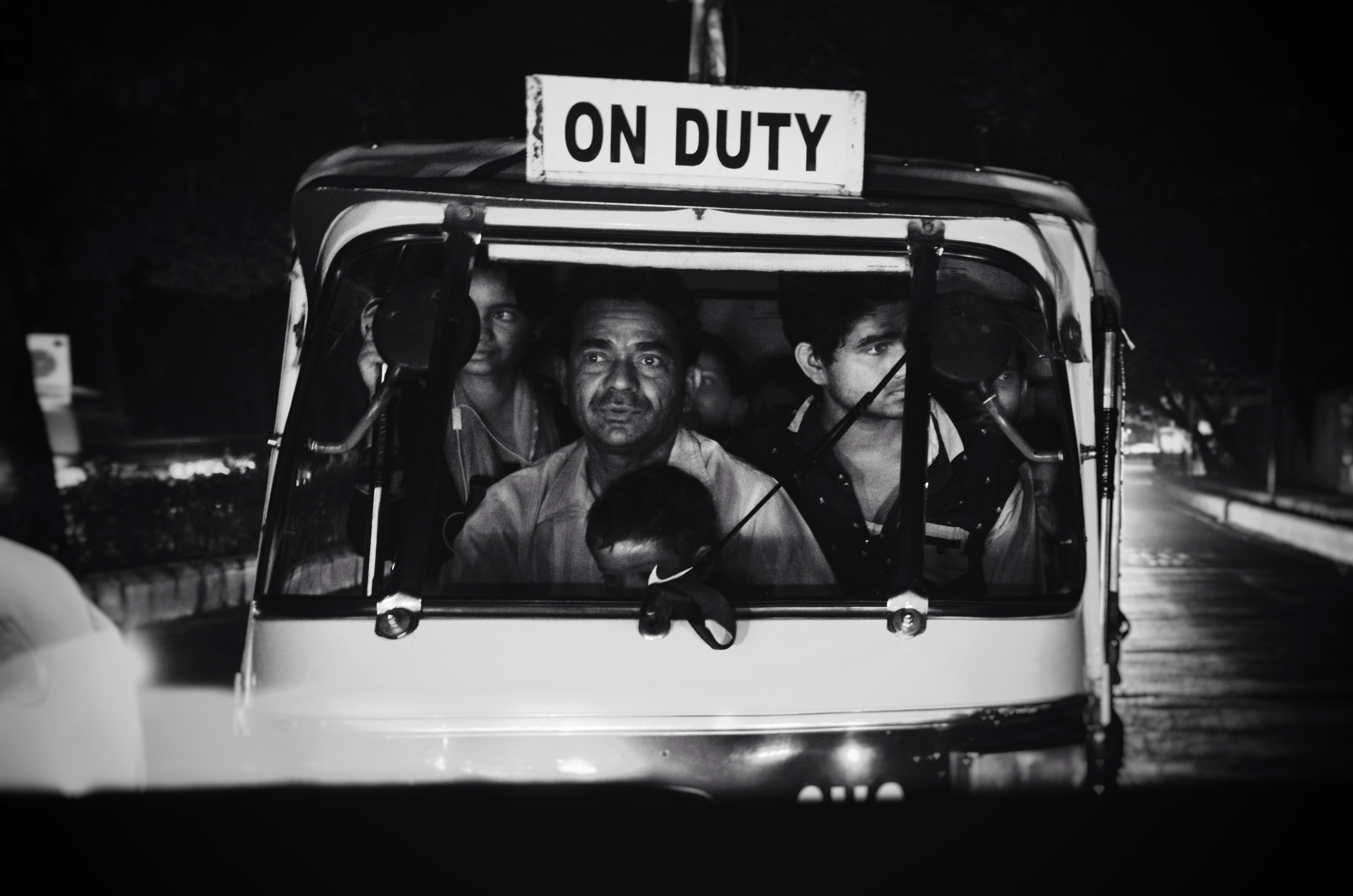 Now, for me, I have tried mindfulness. I have laid on a bed in a dark room. Slowed my breathing, drew it into the depths of my tummy, held it there and then exhaled. Repeated and repeated. Tried this for days after days. Did I feel less stressed? Did my worries fall off my shoulders Did they fuck? I am too restless. I lie on the bed and try to free my mind; to just concentrate on my breathing. It works for a few minutes, but then slowly thoughts crowd in and I am not in the moment anymore. They tell you to embrace this, not to chase those thoughts away, that gradually a quietness will come. But I have never got beyond that, to be honest. When this happened, I just stopped.

But when I get in the zone on the streets, it is not a voluntary act or decision. Somehow I slip into this mode and all the noise just gets shut out. Nagging thoughts do not intrude. I am not even aware of this until I slip back out of the zone.

Move on to the next conversation, one I had with my friend, Paul Moore at the excellent MojoCon conference last week. He was talking about how he likes to stay up late at night and work on his photos. He said for him it was a form of mindfulness. Now, I had never ever imagined that editing images could be a form of mindfulness. But once he said it, I banked the idea, and have returned to it over the past week or so, and I have to say he is right. Very right. It is a form of mindfulness. One that suits me. One that does bring me a calm. OK, lots of times it can be frustrating when you learn that your photo is crap. But while editing, I am immersed in the process – with each Lightroom slide, I am willing the photos to life, willing them to be right. And for those moments, I am back in zone, back out on the street and the emotion, the excitement, the connection and all-consuming immediacy of that moment is there with me again, but now it is calming, rather than exhilarating.

Simple things like surrounding myself with positive people. Those who love grey skies, let the clouds hide them from my life. Be kind. Be kind to myself. From that it is much easier to be kind to others.

Can photography be a form of mindfulness? Do we make the mistake in thinking that mindfulness is only with your eyes closed, your breathing slowed and all the while crippling yourself in a lotus pose? I think I have.

So often in my photography I fear I will never get another good shot. I find it hard to motivate myself and I can become so self-critical. I feel I won’t rediscover that exhilarating feeling of being in the moment; in the zone. It’s like many things in life, you cannot force it. I cannot explain how it happens, how it comes. But it does come. Not often enough though. When it does, I just seem to slip into it. Feeling the freeing rush of the noise being blocked out in my head, I am in the moment. I don’t need to be in a darkened room. I don’t need to become conscious of my breathing and battle intruding thoughts. It is an intense awareness of what is happening around me and the opportunity to capture it in frames. It is my mindfulness.