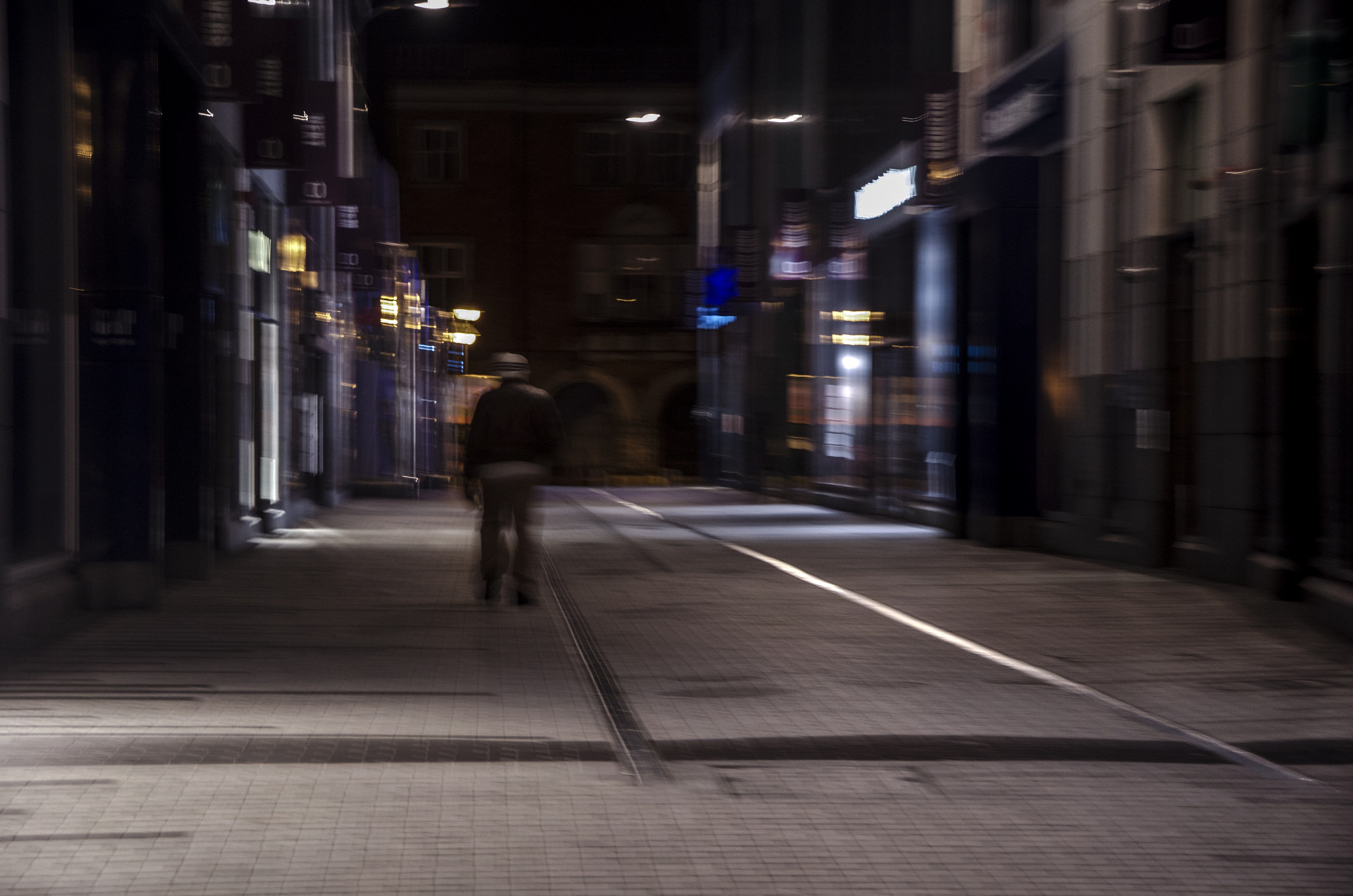 And off we go into the night…

What? What is it all about?
The 24 Hour Project gathers street and documentary photographers from around the globe to share in real time as they document the human condition of their city. Photographers share one photo per hour during twenty four hours. It has been running for three years and gathering momentum each year as it grows.
What is the idea behind it? Well, to get out and document your city over a 24-hour period. Why? To raise awareness of worthy causes. Last year it was human trafficking and this year it was the refugee crisis. 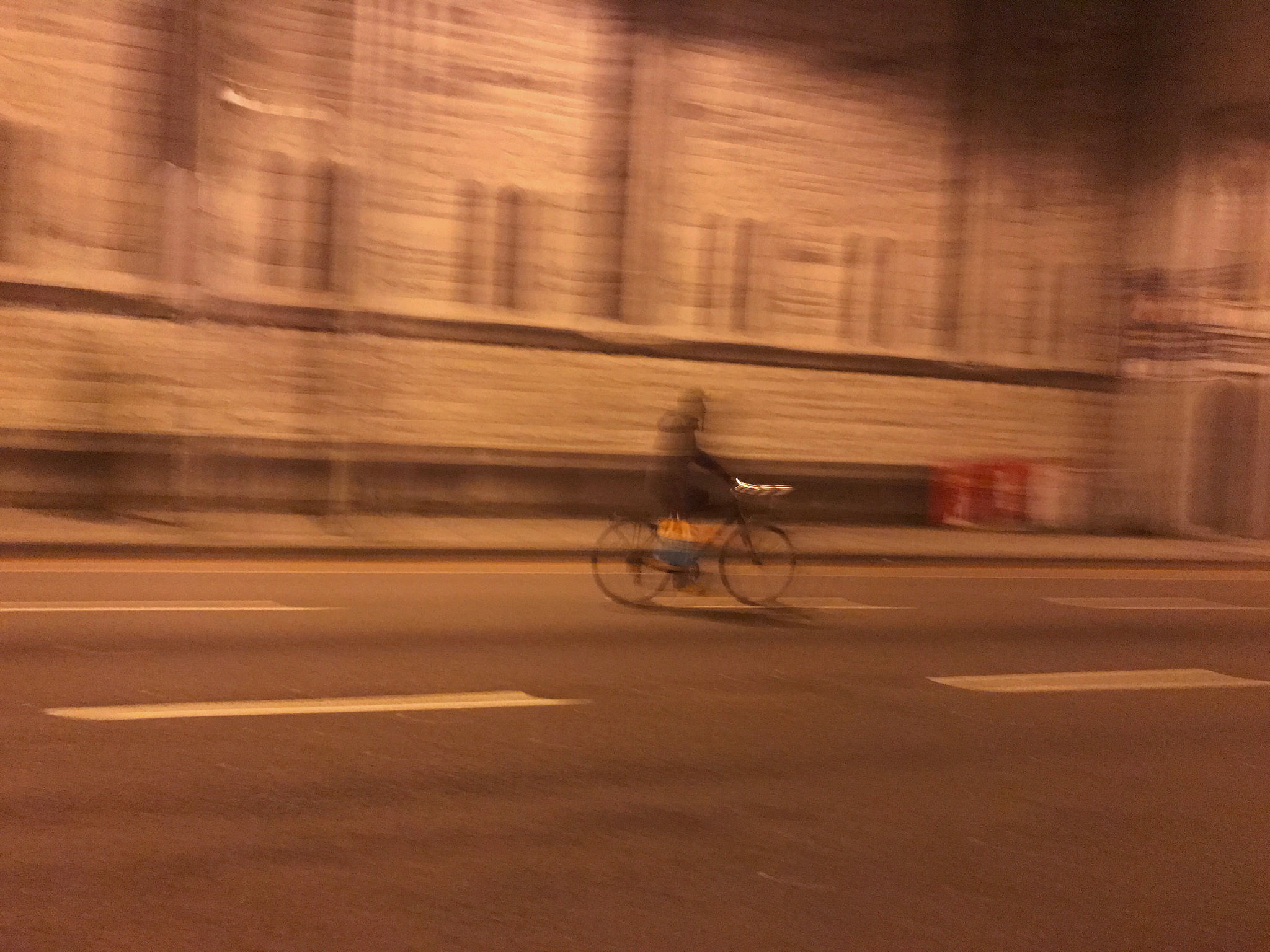 It was quite quiet on the streets of Cork

So, how did it work out in Cork? I retweeted a tweet from the Renzo Grande the founder saying we should do it in Cork. And we did!
And I got to say it was definitely the most fun I have had on a Friday night in Cork – sober! (was really a Saturday, but felt like a very long Friday night)
Laughed so much with Tim Bingham, Dee McCaffrey, and Judie Russell, and later on with Jonathan Leahy Maharaj and Martin on the streets of Cork.
Shot loads on both iPhone and my trusty Nikon D7000.
Big thanks to Renzo Grande and big admiration too. What a noble and worthwhile idea. Can only see this get bigger and bigger.
Here’s to next year… 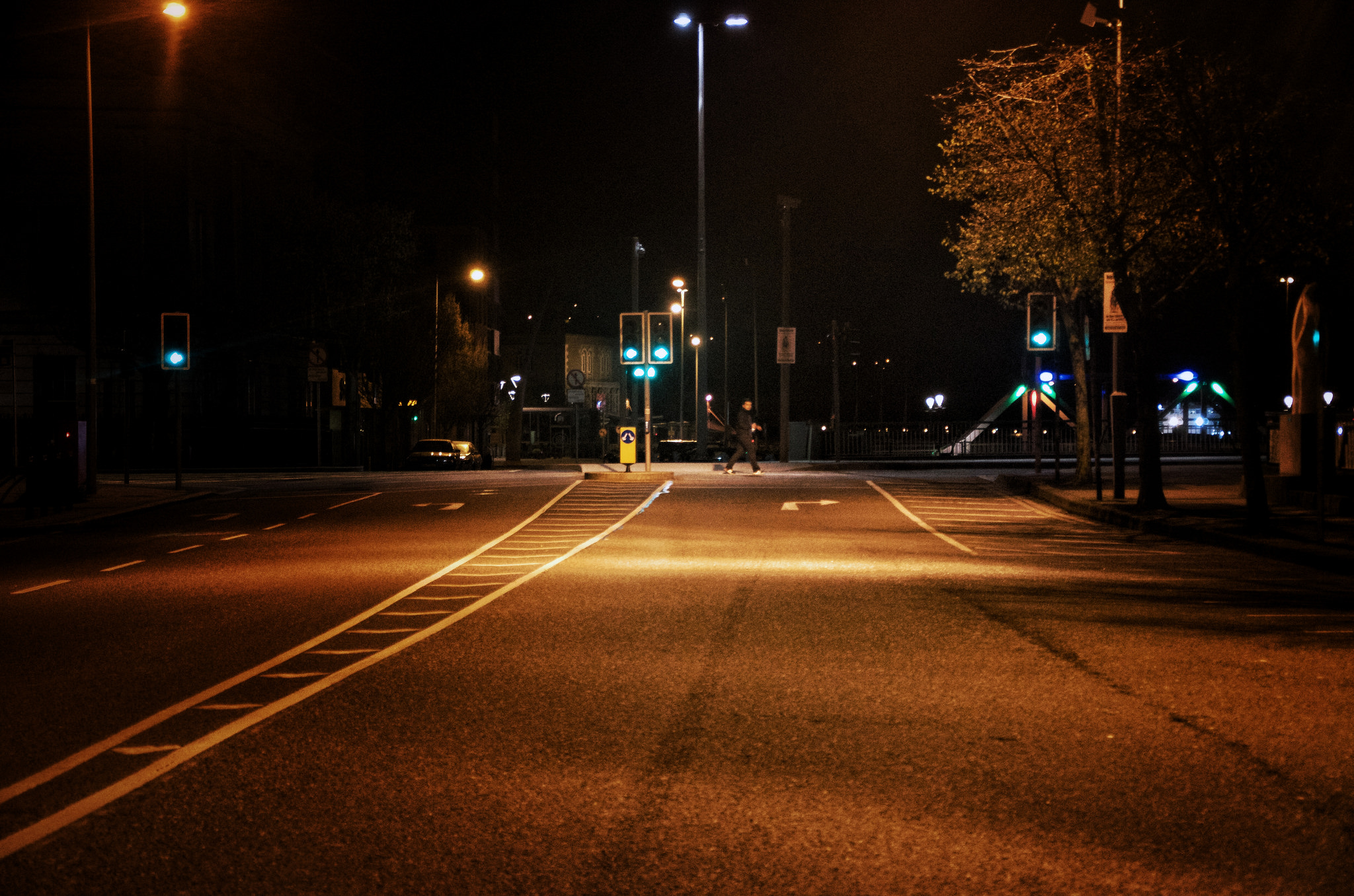 Had to run into the middle of the road to get this shot. Thankfully I had had a few ristrettos 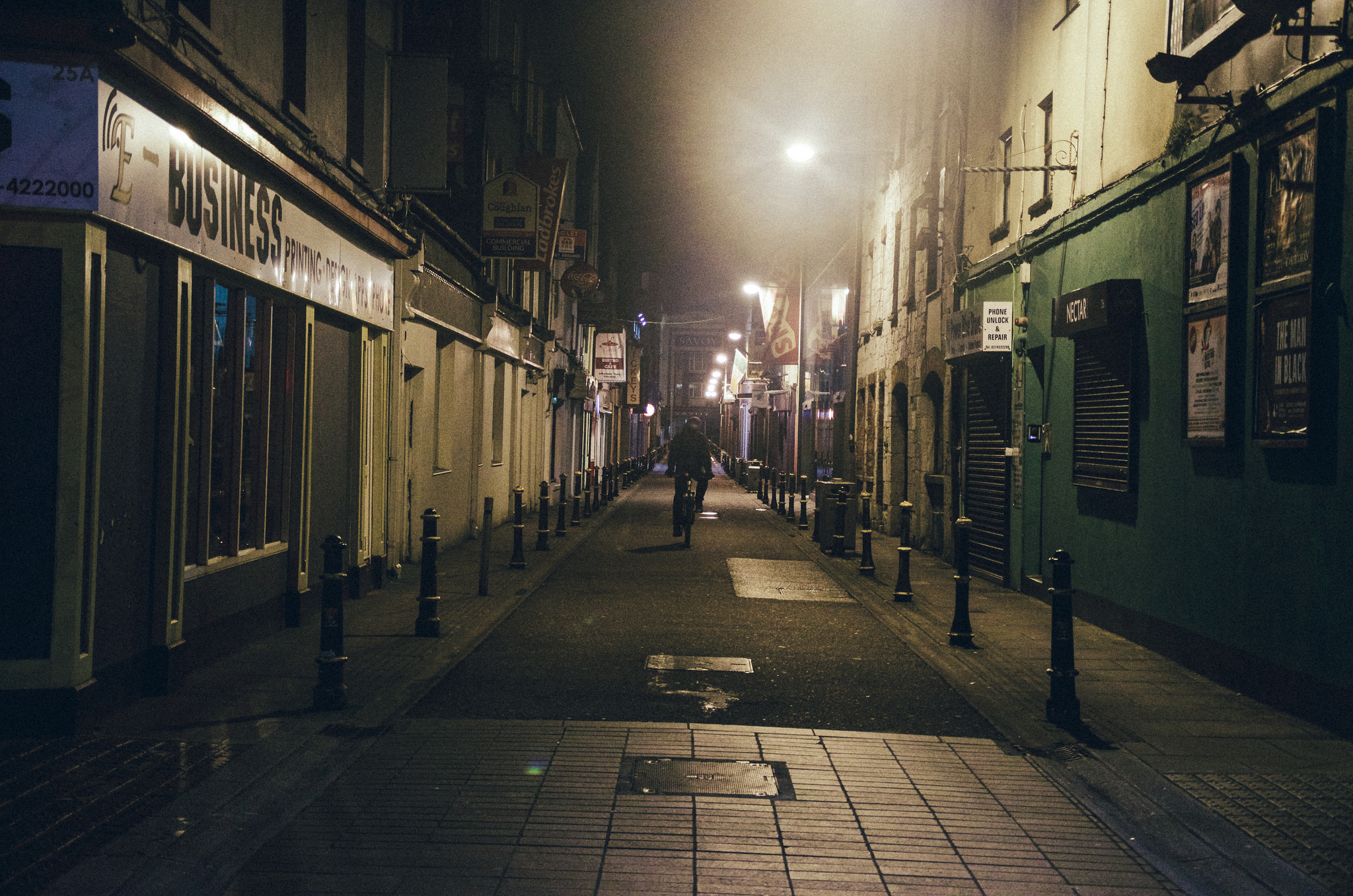 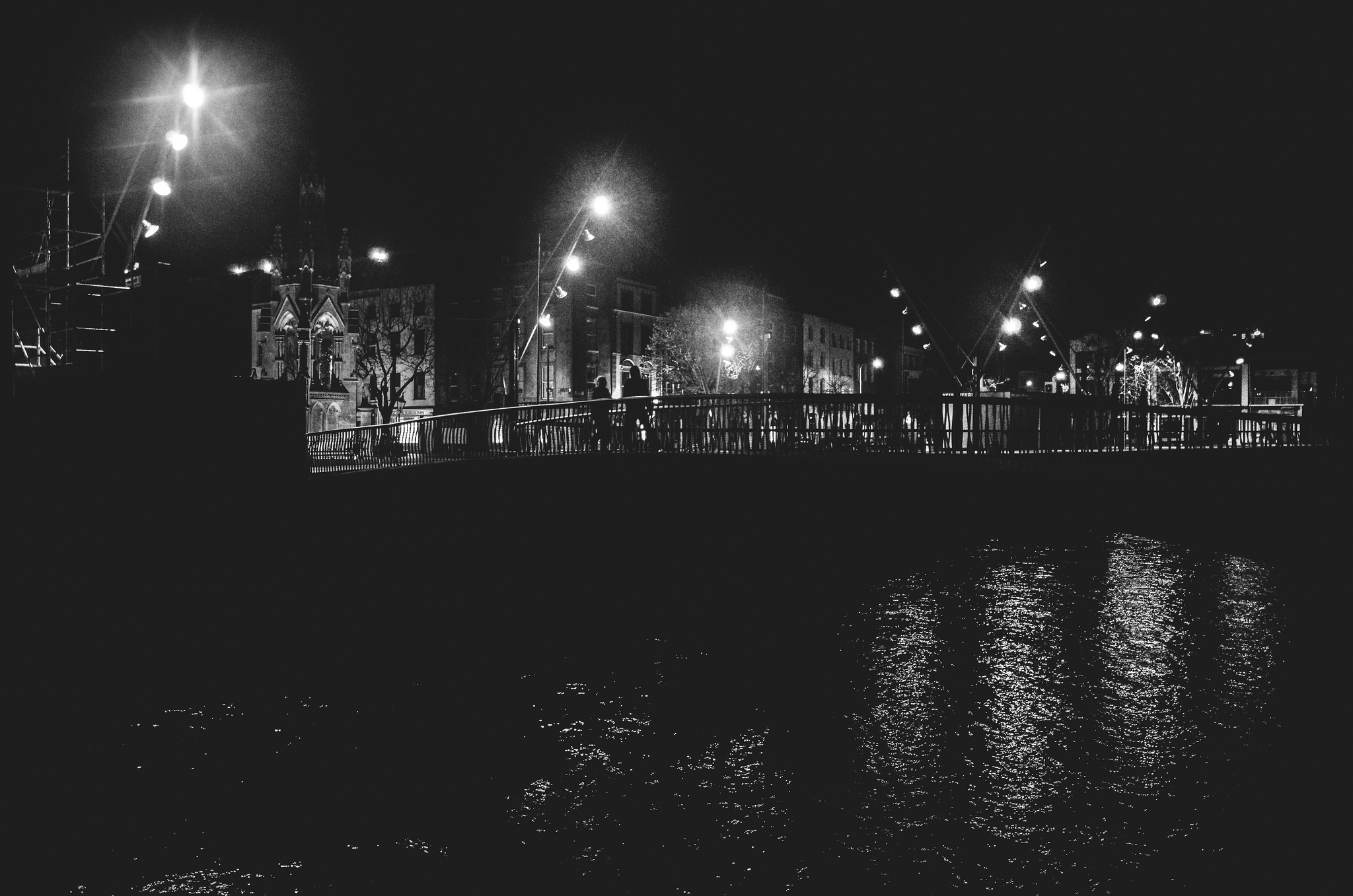 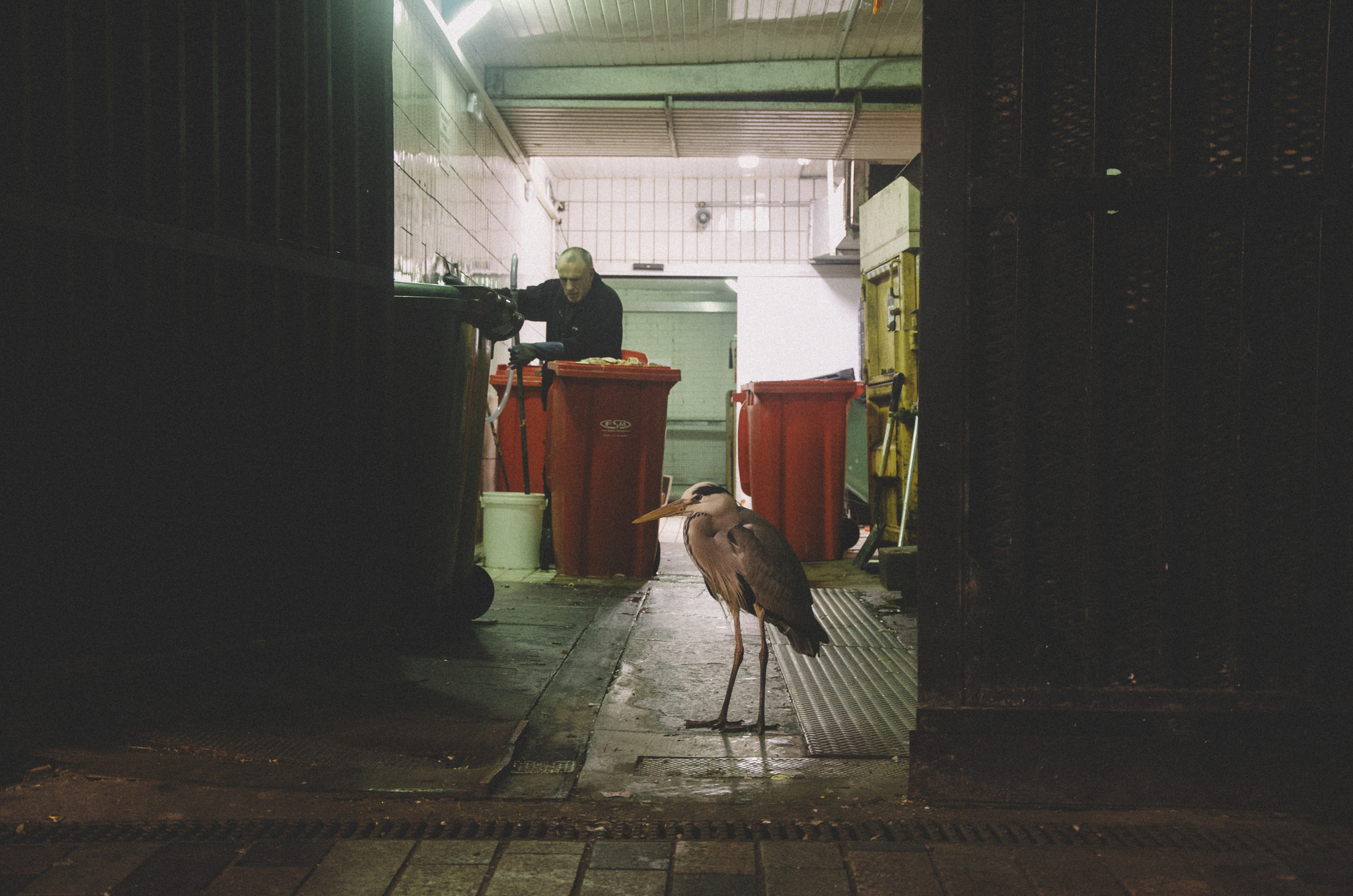 So interesting to see the herons arrive at the English Market at 05:30 to get fed 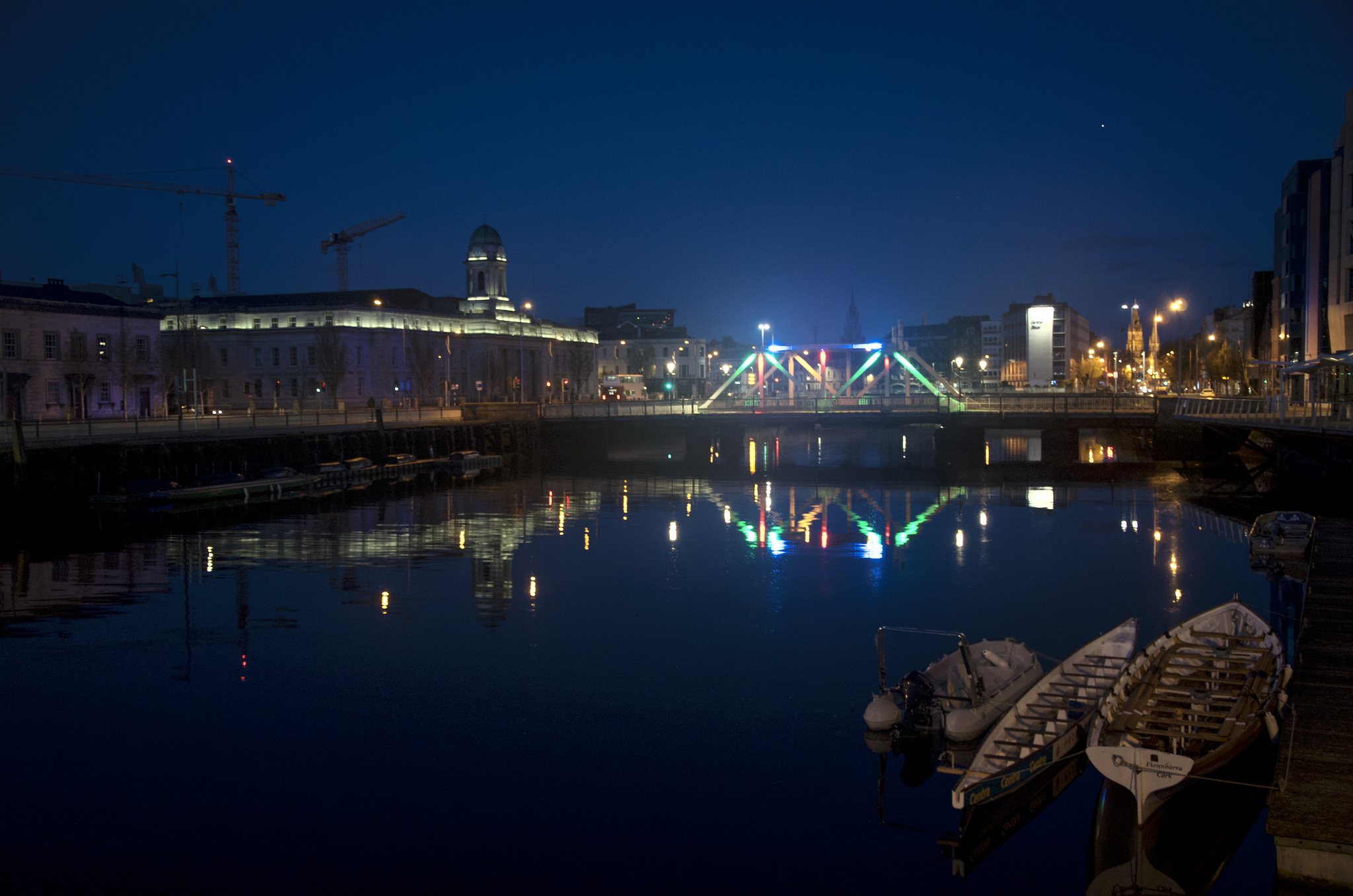 A view to City Hall as sunrise approaches 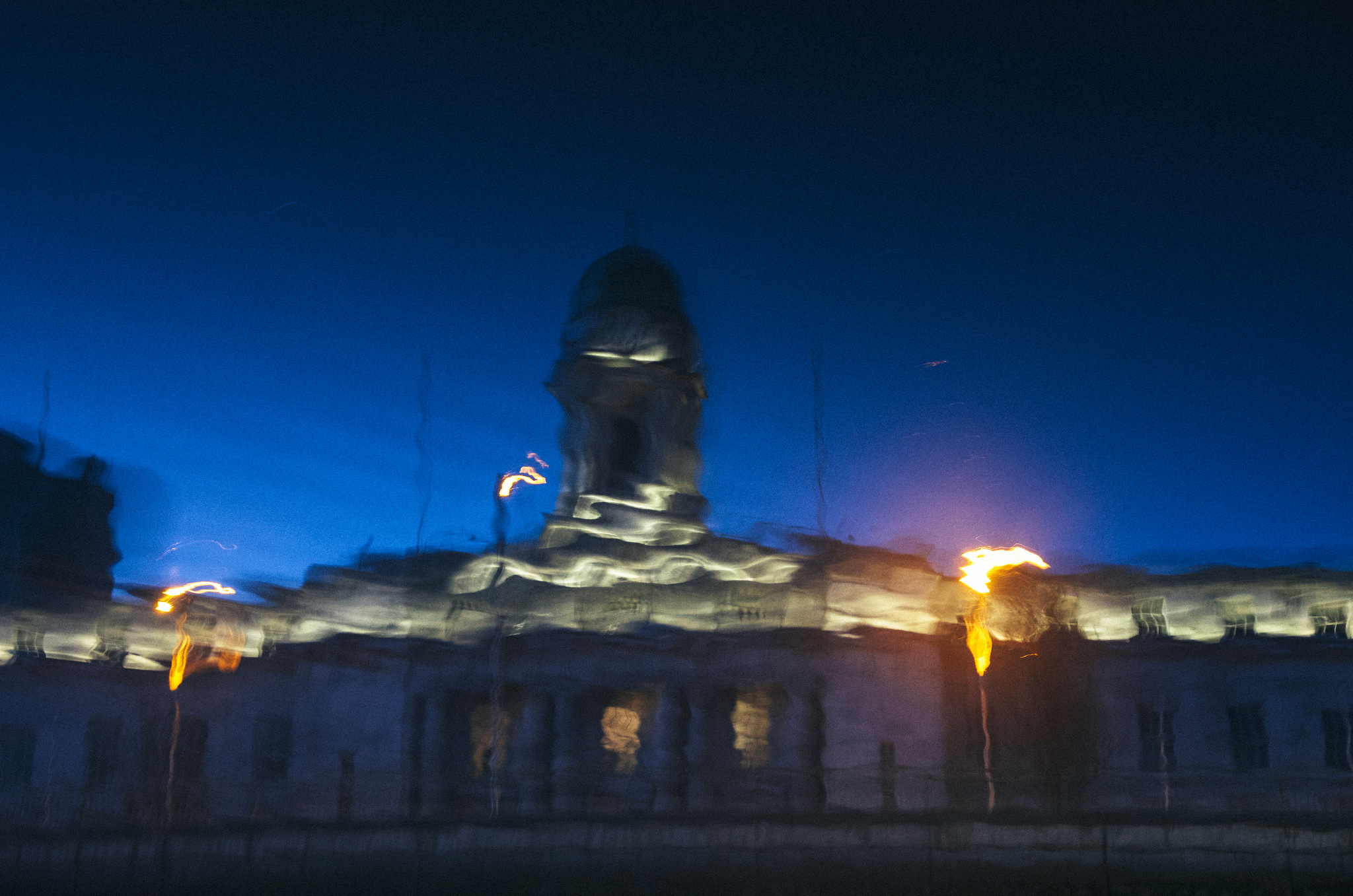 And the City Hall reflecting in the River Lee 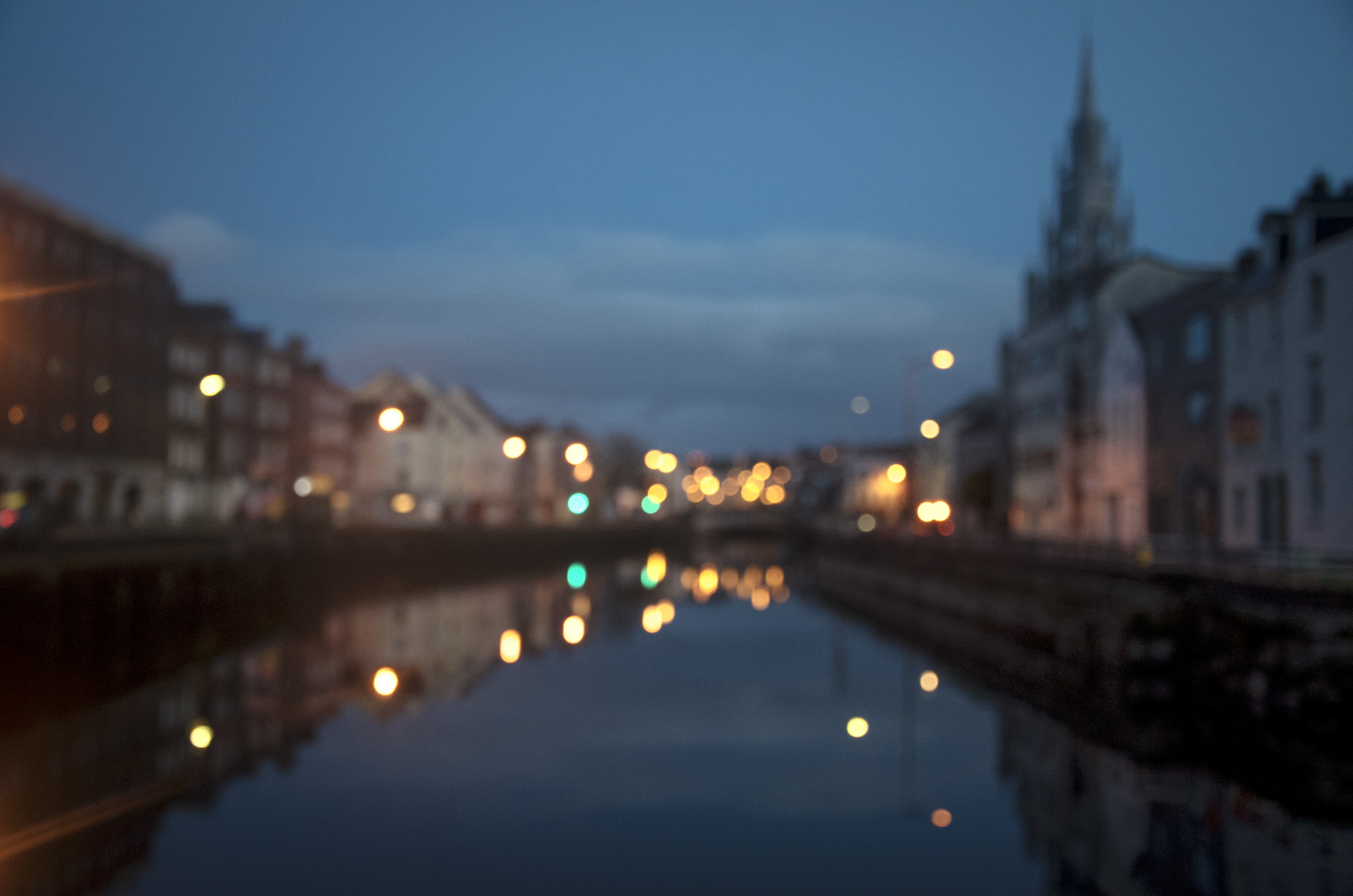 An early morning view of the Holy Trinity 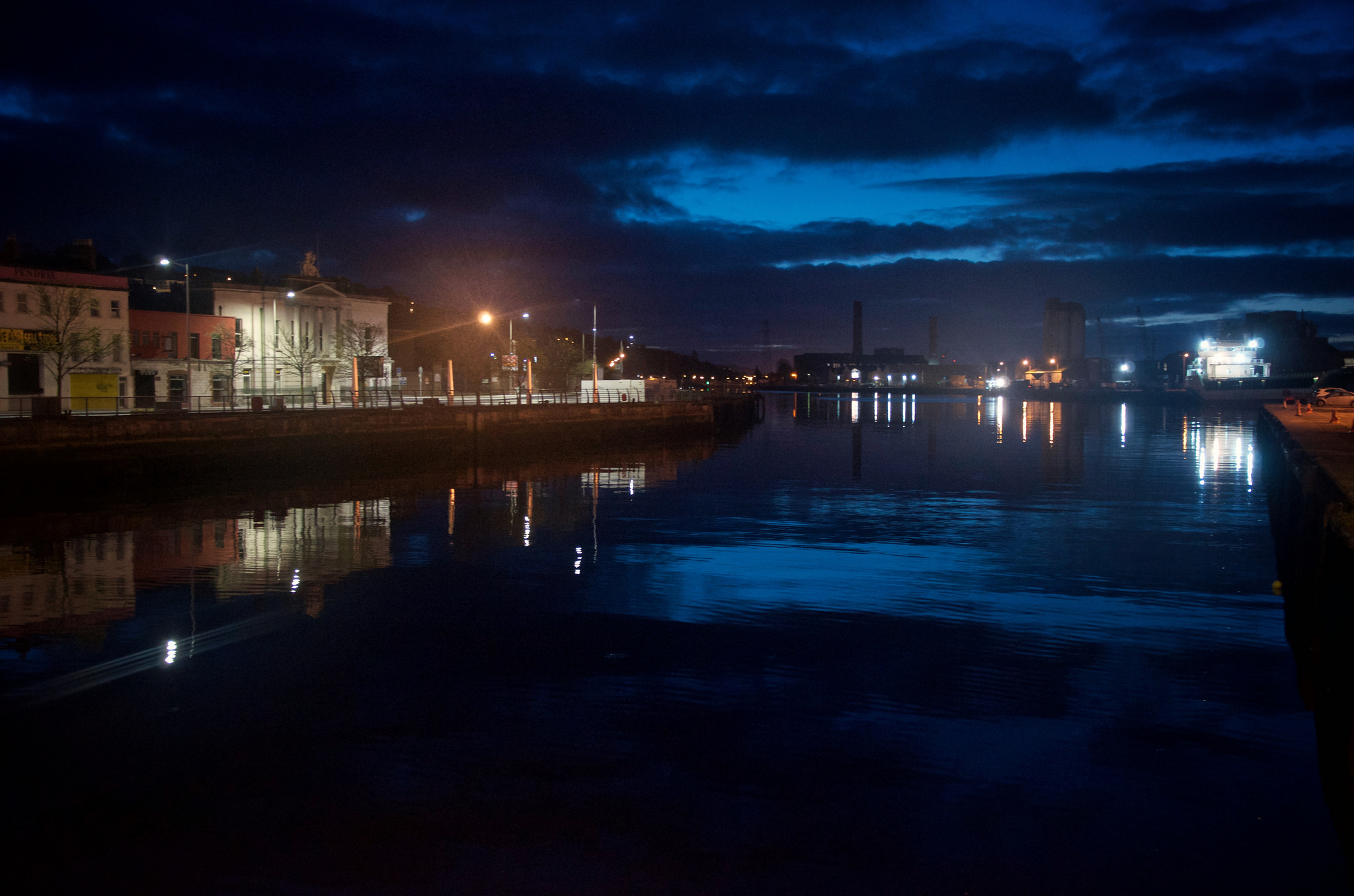 The Port of Cork 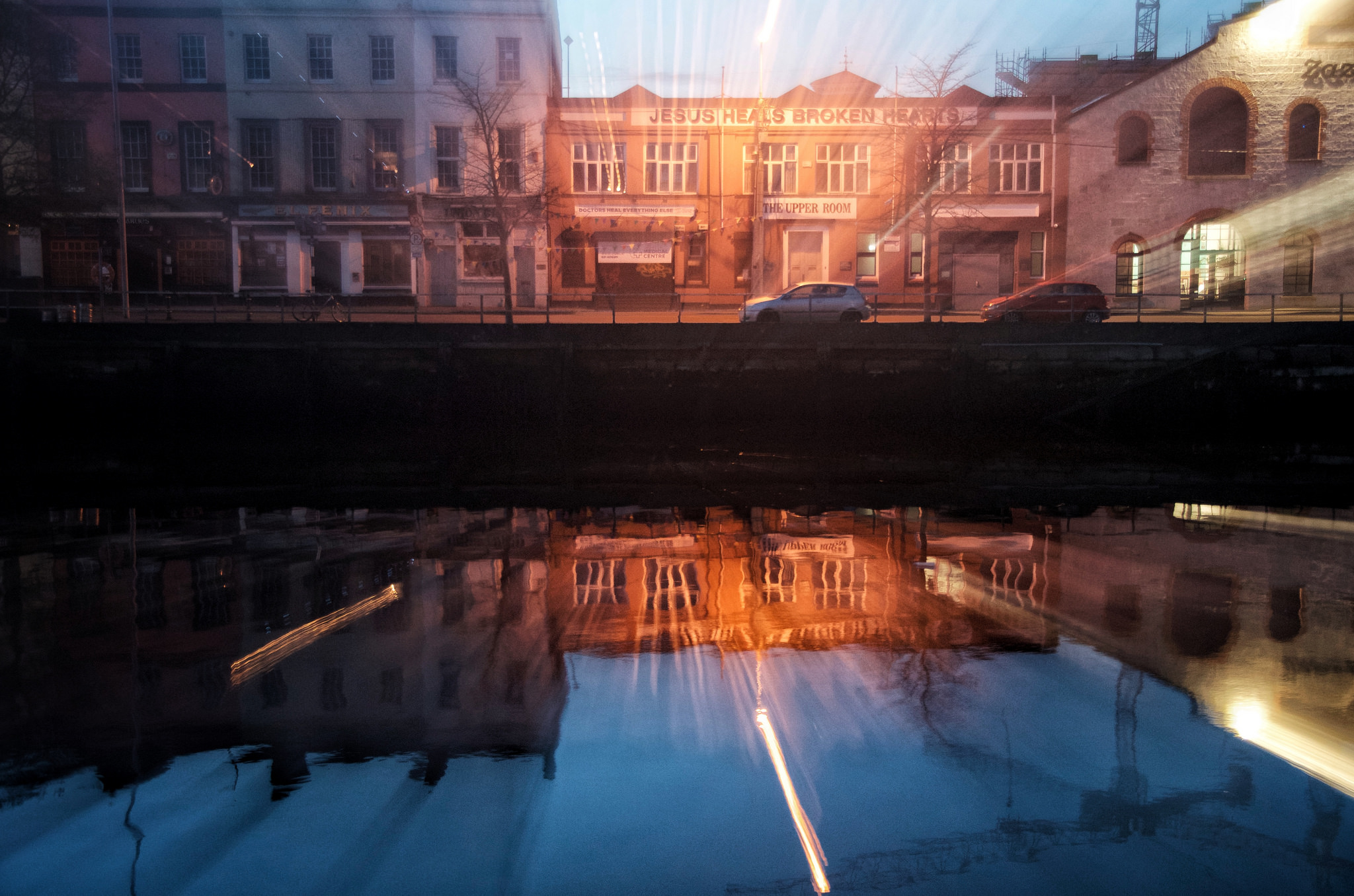 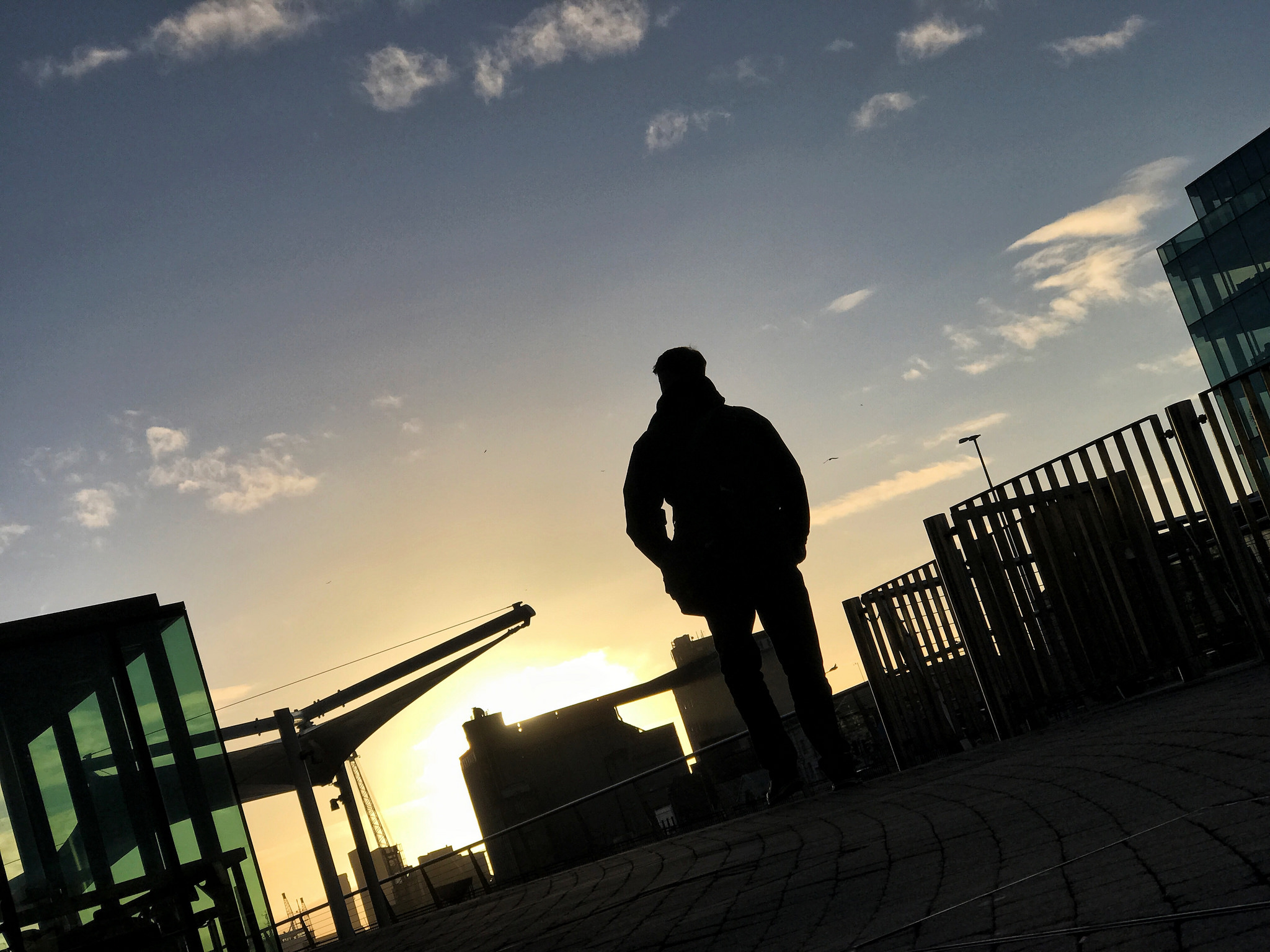 Into to the light of the new day 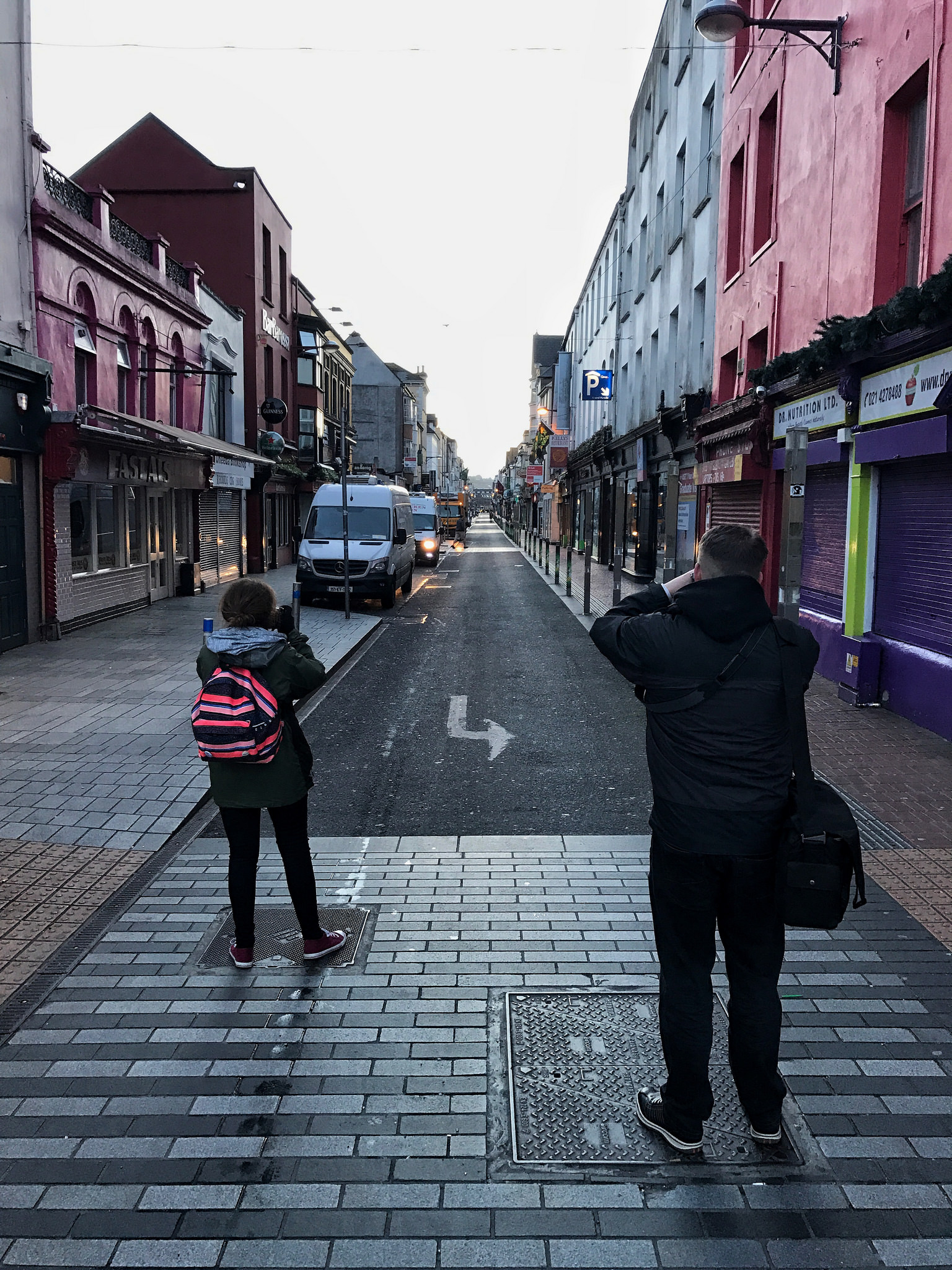 Getting ready for the new day 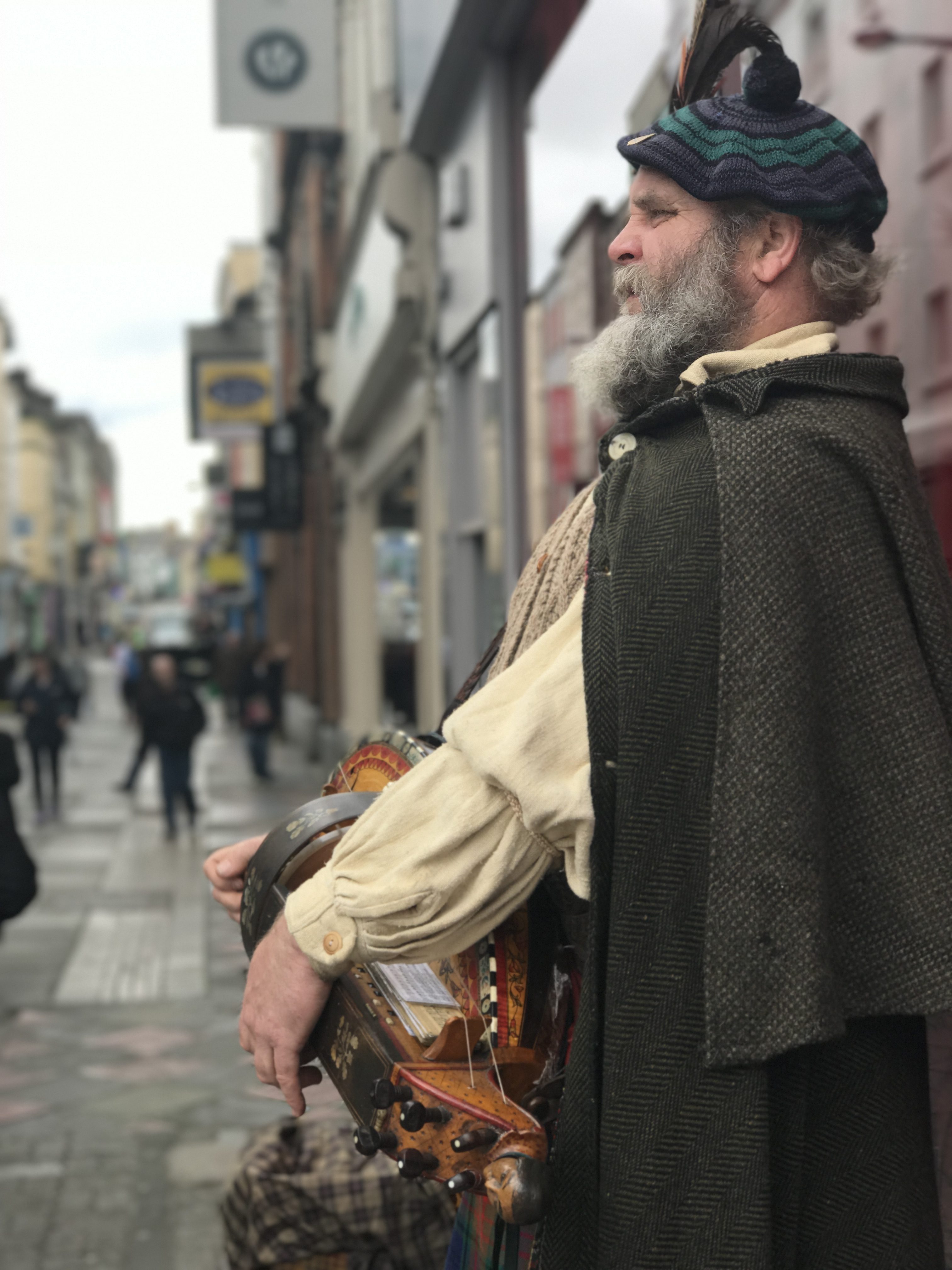 Wouldn’t be Cork without some rain 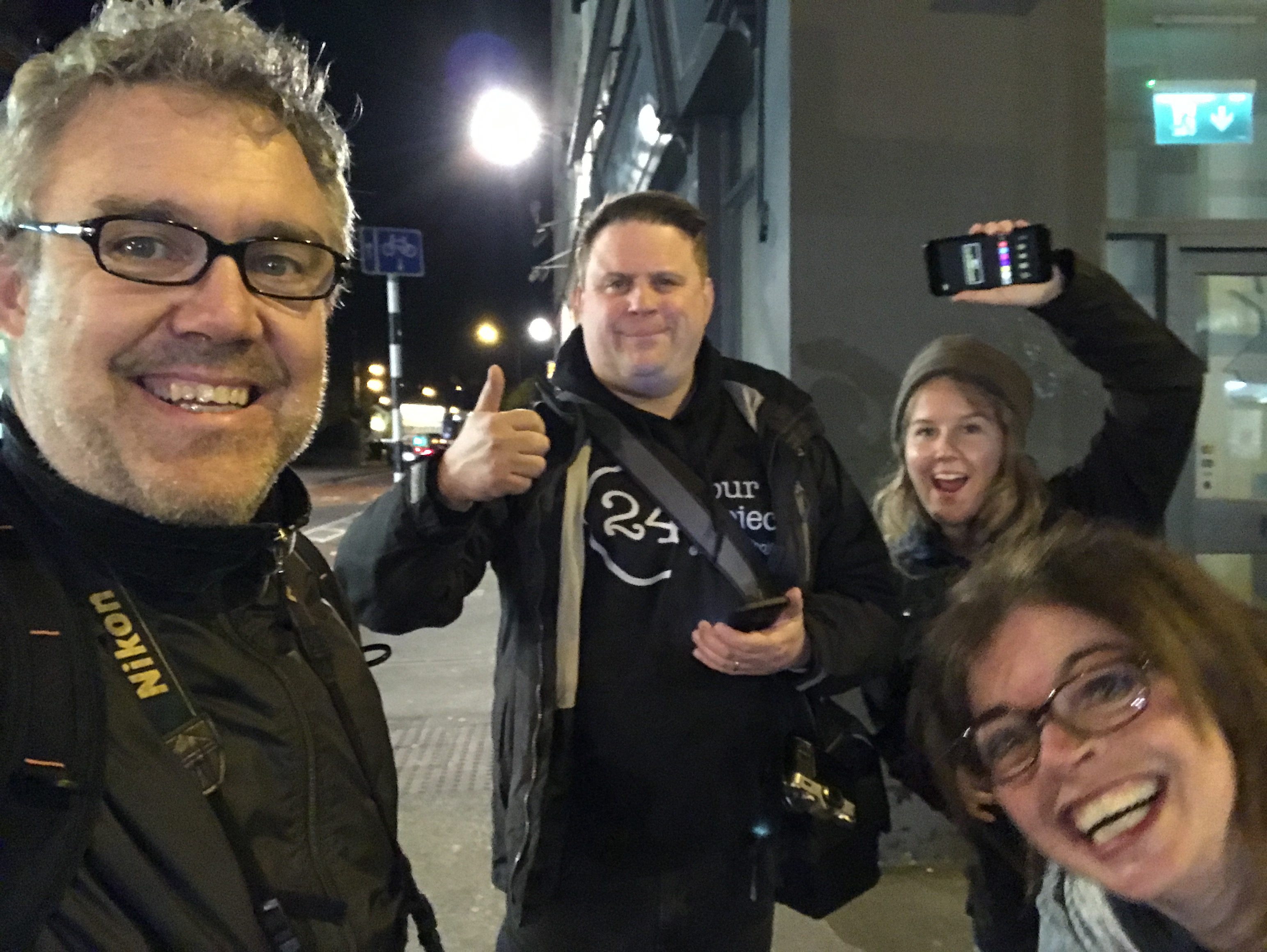 And the people who made it so much fun: Tim, Judie and Dee