I was on a business trip to Japan last week and while I spent most of my time in Tokyo, I also travelled to a remote area called Shonai. When I was asked by others in Japan of where else I was visiting very few knew of this location. 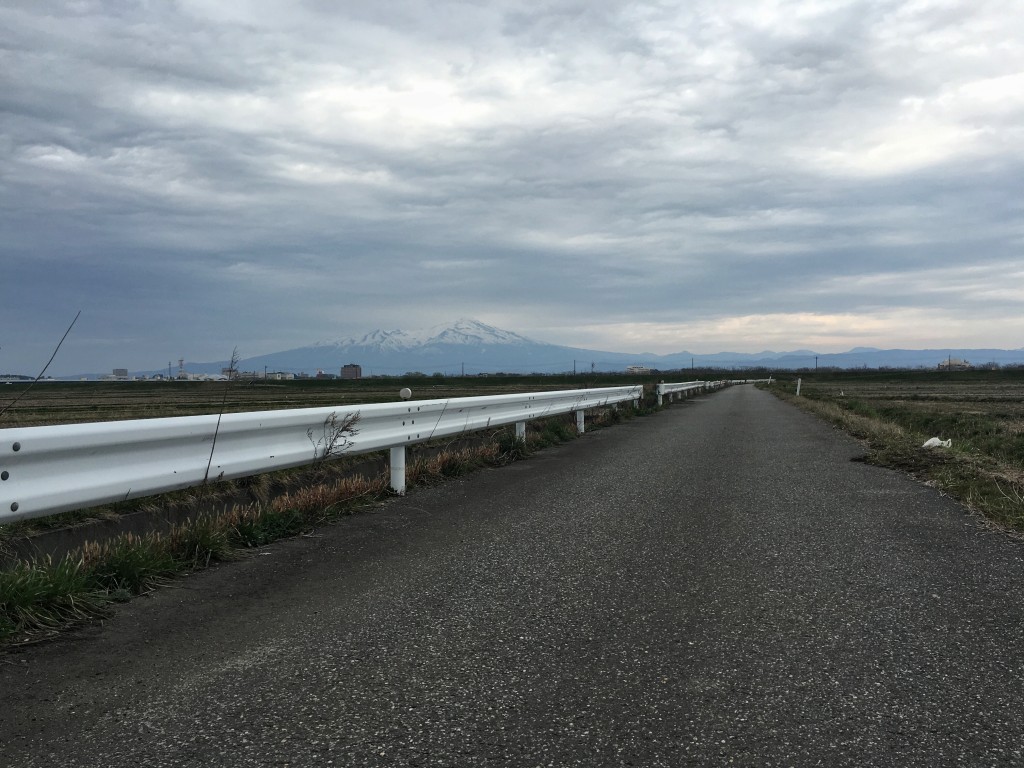 I took a flight from Tokyo’s Haneda airport – the city’s second airport. Now you would imagine that a place that is relatively unknown and, as I would later discover, only have a population of about 11,000 people would not be serviced by regular flights. But no, there are several flights each day and on the outward and return flight, both were full to capacity. 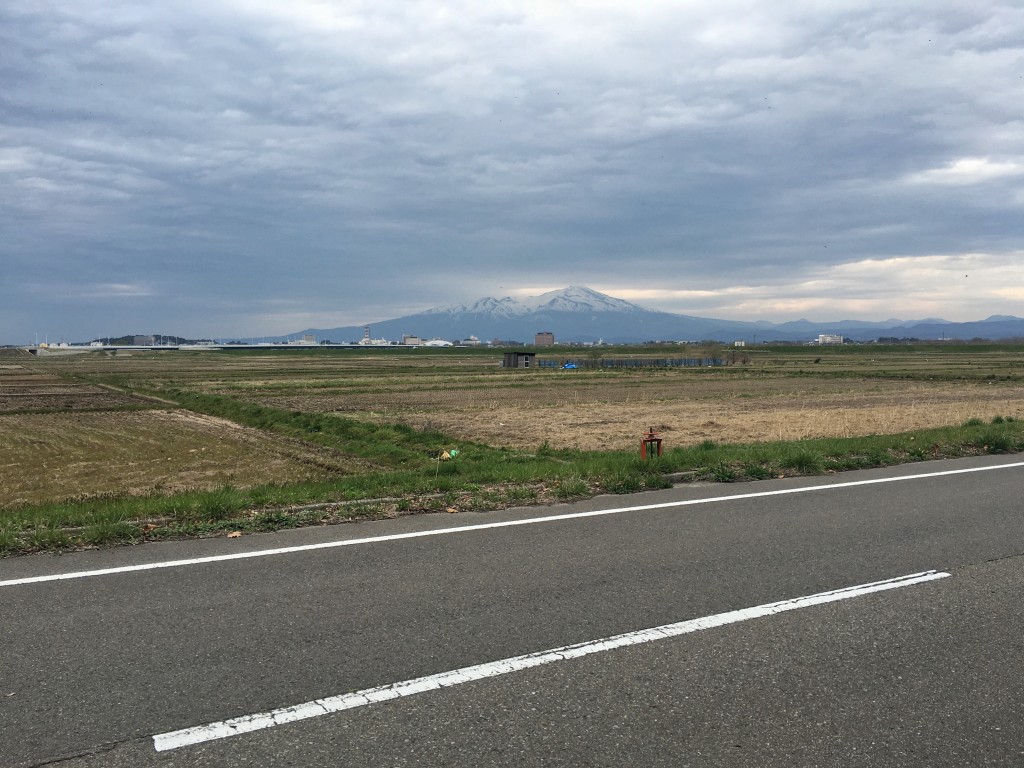 Flying into Shonai, it was hard not to be impressed by the beauty of the snow-capped mountains. Having coming from the hustle and bustle of Tokyo, I was struck by calm and beauty of the location as we made our way to the university, some 20 km from the airport. 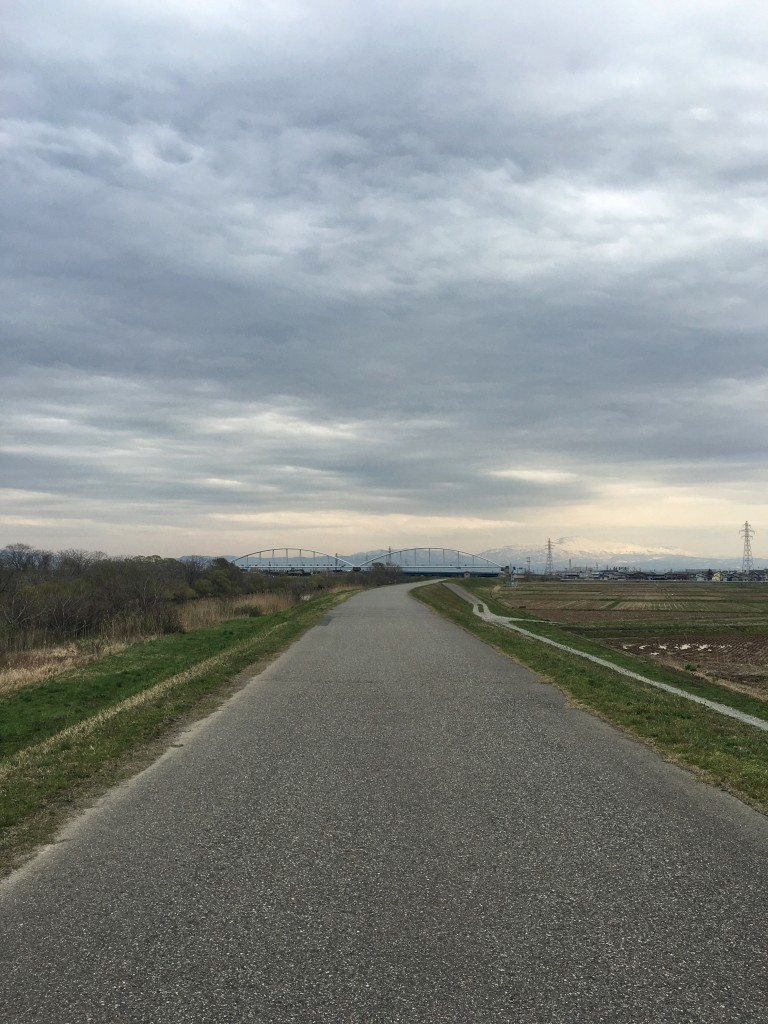 Before returning to the airport in the evening for my flight back to Tokyo, I had a little time to take a short walk to the river bank near the university. The air was fresh and crisp and the only sounds were those of birds chattering and the wind blowing in the trees. When I am away from home, I really try hard to make myself take in the reality of my surroundings. Time passes so quickly and often I find myself looking back and thinking: “Was I actually there?” 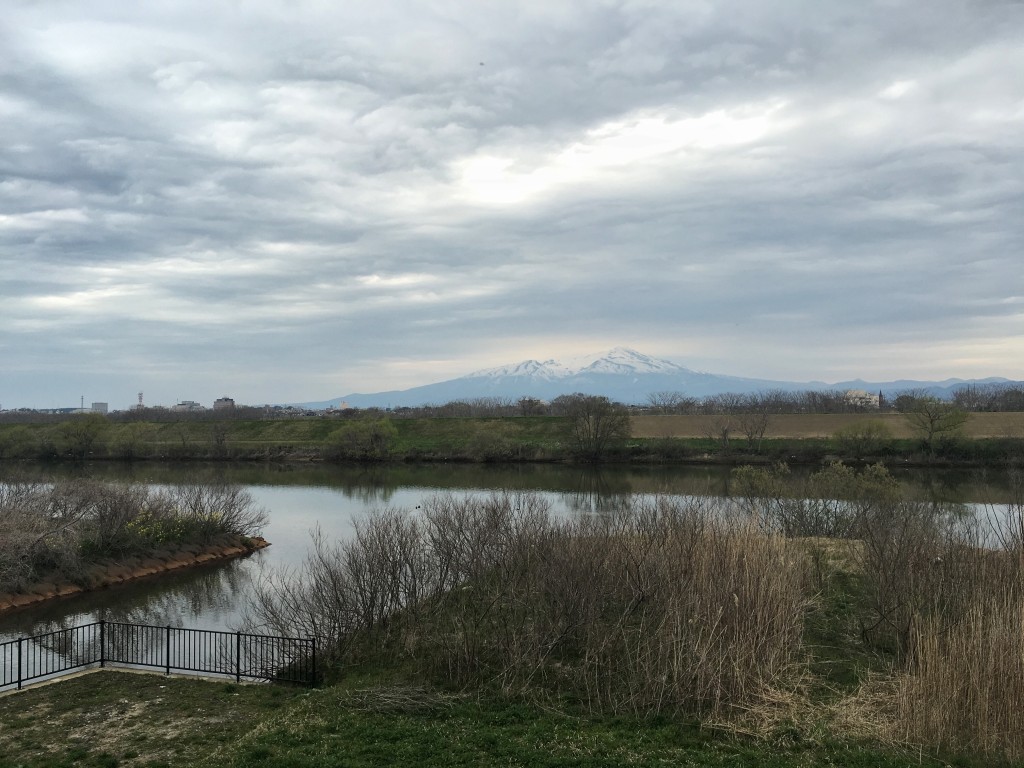 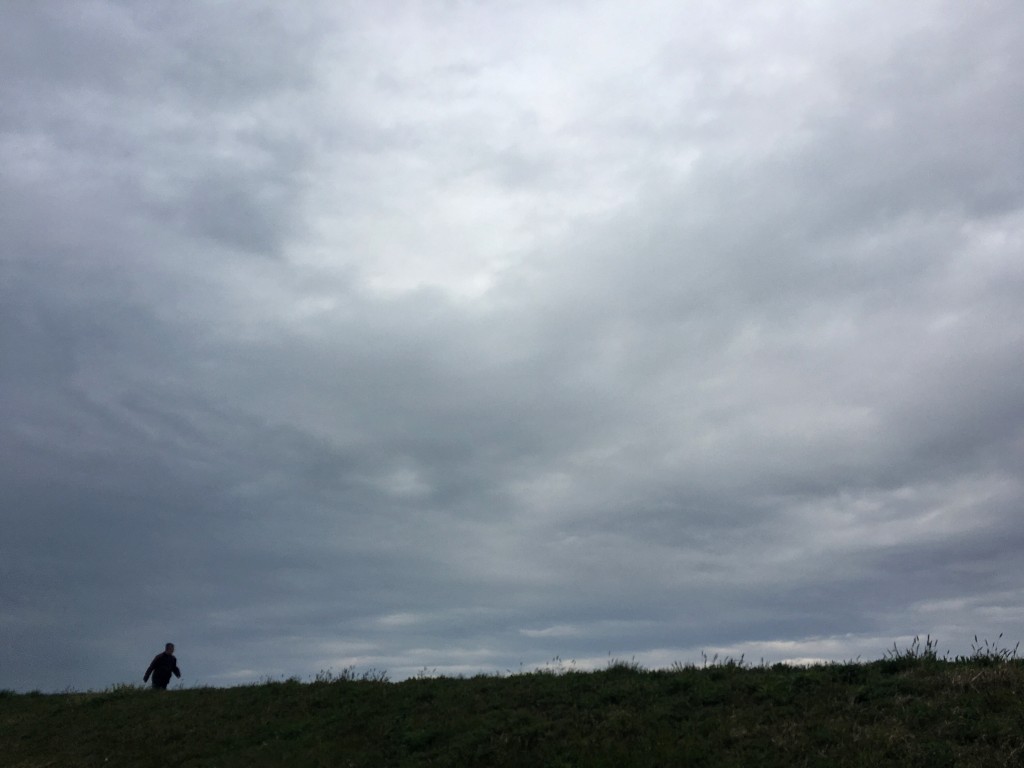 An hour from landing in Tokyo, I was back in Shibuya, back on the crossing. Again, I stopped to make myself take it all in and I could not help but feel that I had dreamt being out in the wilds of nature that afternoon. 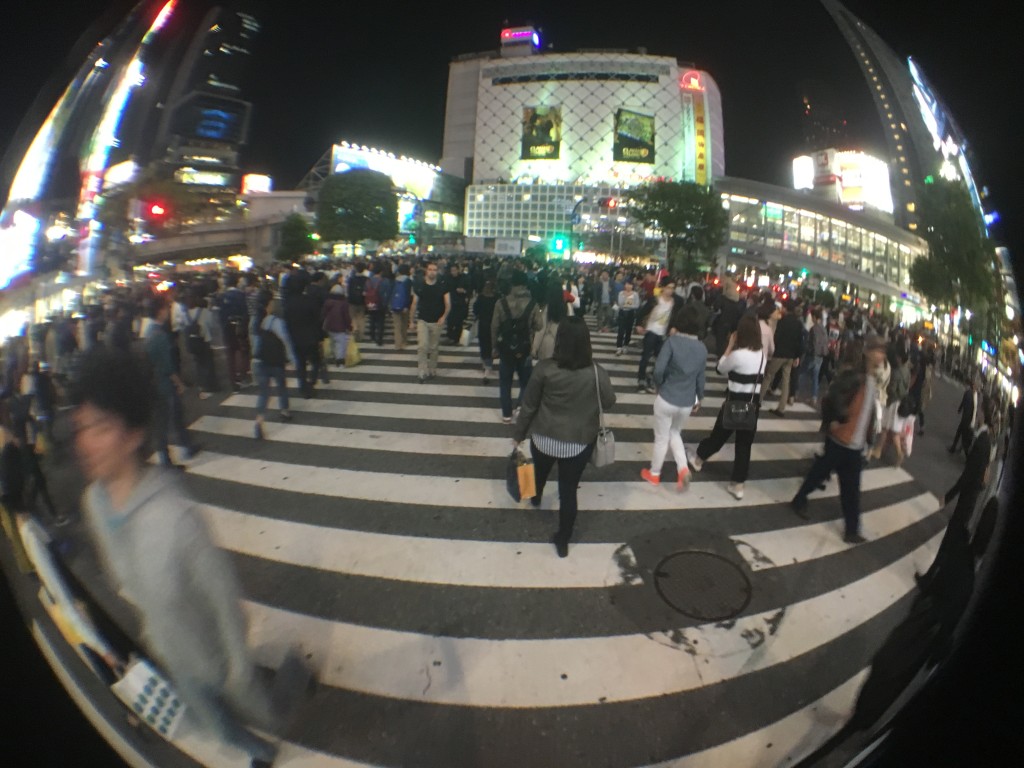