Getting to that time of year when I look back and choose my favourite photographs posted to Flickr over the past year. I began to do this last night and the thing I noticed was this year I posted far fewer images to my two Flickr accounts than 2015. Last year, between the two accounts I posted close on 700 photographs. This year between the two it will just be over 200. Over the next few weeks, I will be choosing an iPhone photograph and a non-iPhone photograph from each month of the year and writing a little background as to why I have chosen those images.

For today, I am posting two shots. One DSLR, taken in Vilnius – part of a little series of images. The curious thing about this is that I had not a title ready for it, but when I uploaded to Flickr, from some reason the title I gave it was the same as the Apple shot. No reason why and not even sure why. But you have to go with these things at times. 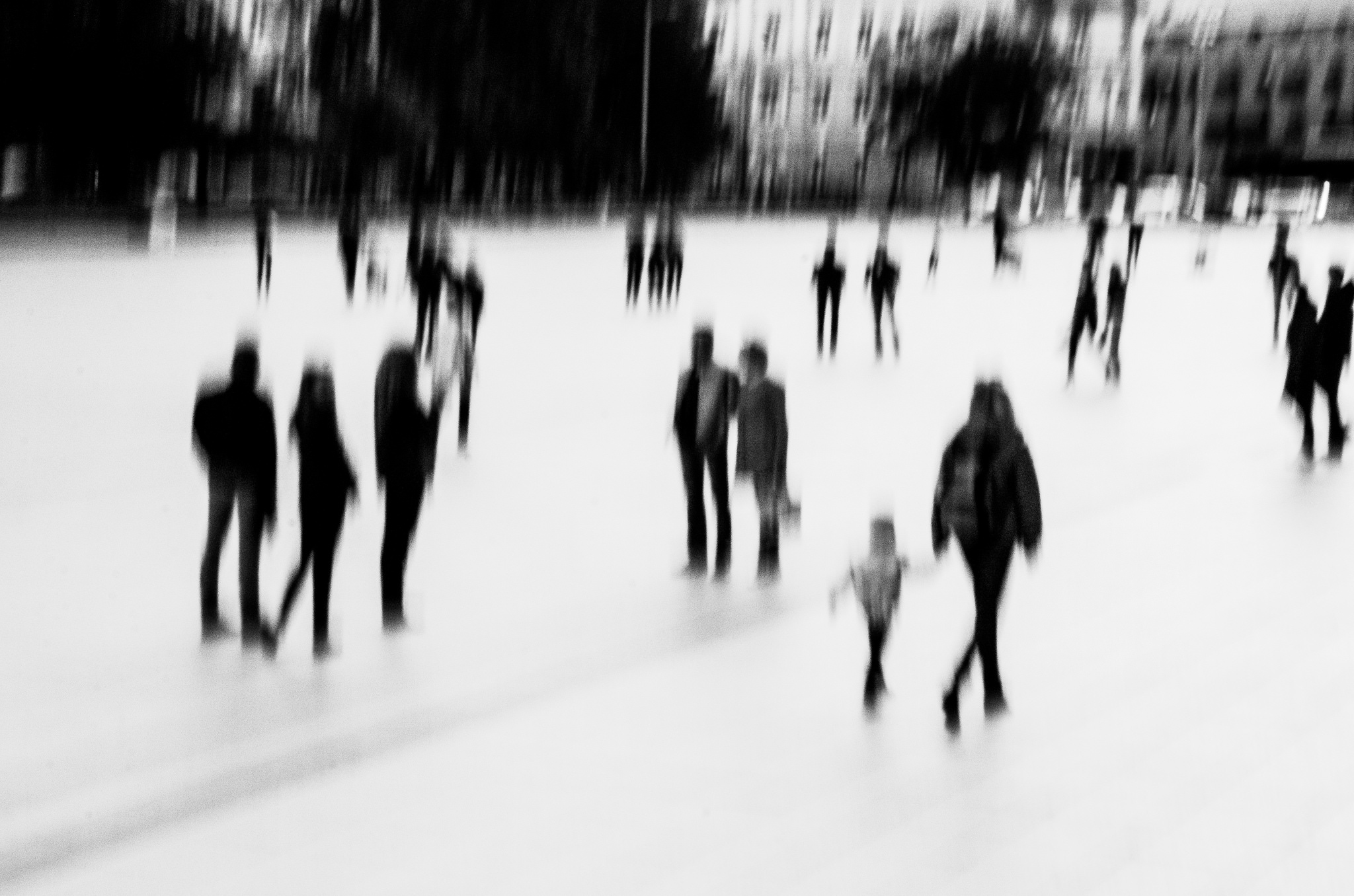 God will send a sign. When he does, be prepared.

The iPhone image is from my trip to Porto back in June. I shot a lot from this scene. I like this particular one because of the bird in the scene. Hope you like it too. 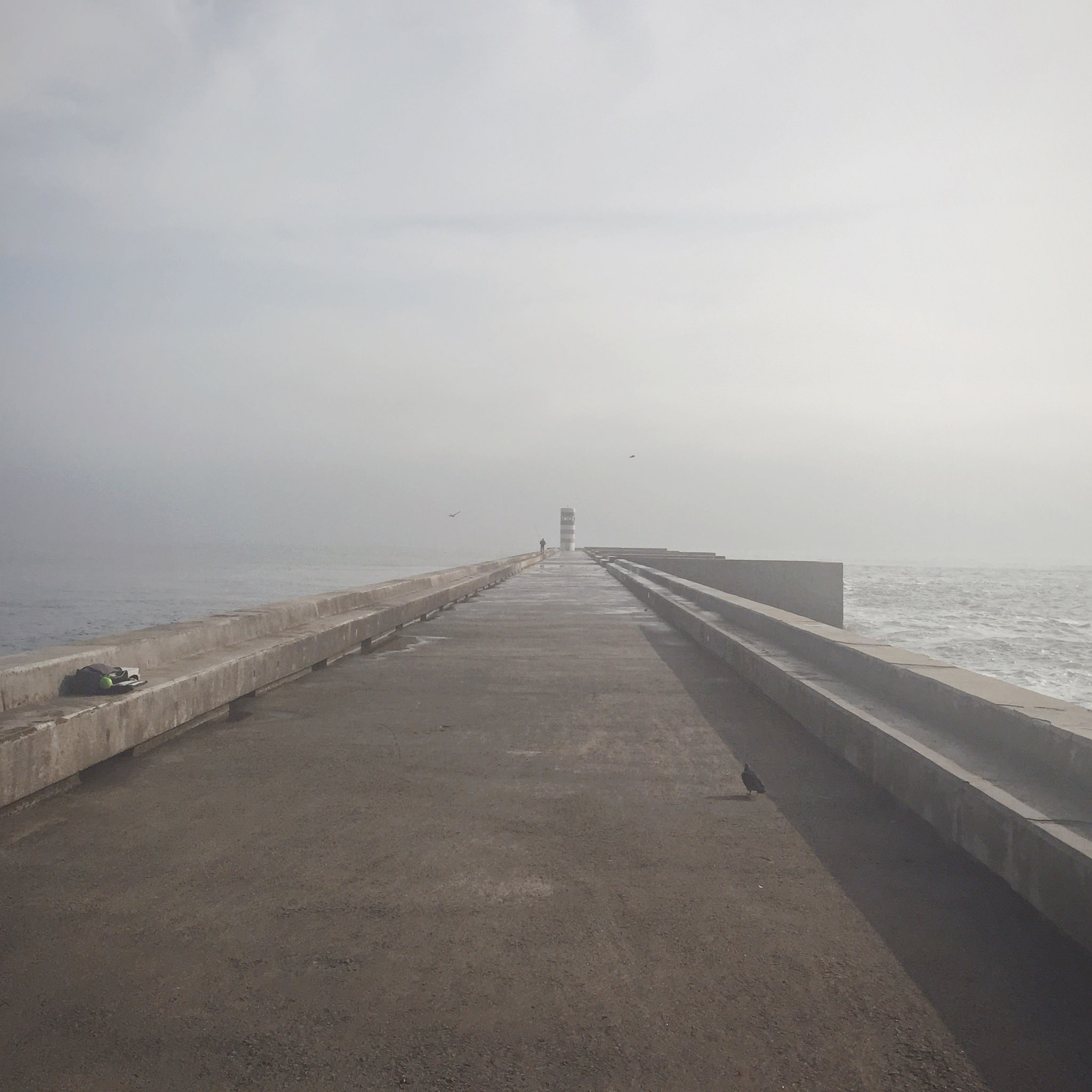 I had the good fortune to be invited to Lithuania’s capital of Vilnius last weekend to photograph a gig of a friend of mine. It was a wonderful experience to be part of this event and will be putting together the visual story of the concert in the near future.

While there I had the chance to get out and shoot around the old town of Vilnius, which you can imagine is incredibly charming. I lived in Latvia for about two years and had been to Vilnius on a number of occasions but had not been back there for well over a decade. I felt it had not changed that much; its charm and character were still strongly evident. When out, I had three cameras with me: the Nikon D7000, the Fuji X100t and the iPhone. I felt such a draw to the Nikon and to document Vilnius a little out of focus. In recent times, I have not blurred things up that much, and I feel I have distanced myself from what I truly enjoy in photography.

On this afternoon, I got about a hundred images in the old town of Vilnius – the majority of them defocussed. Here is a short selection of those. 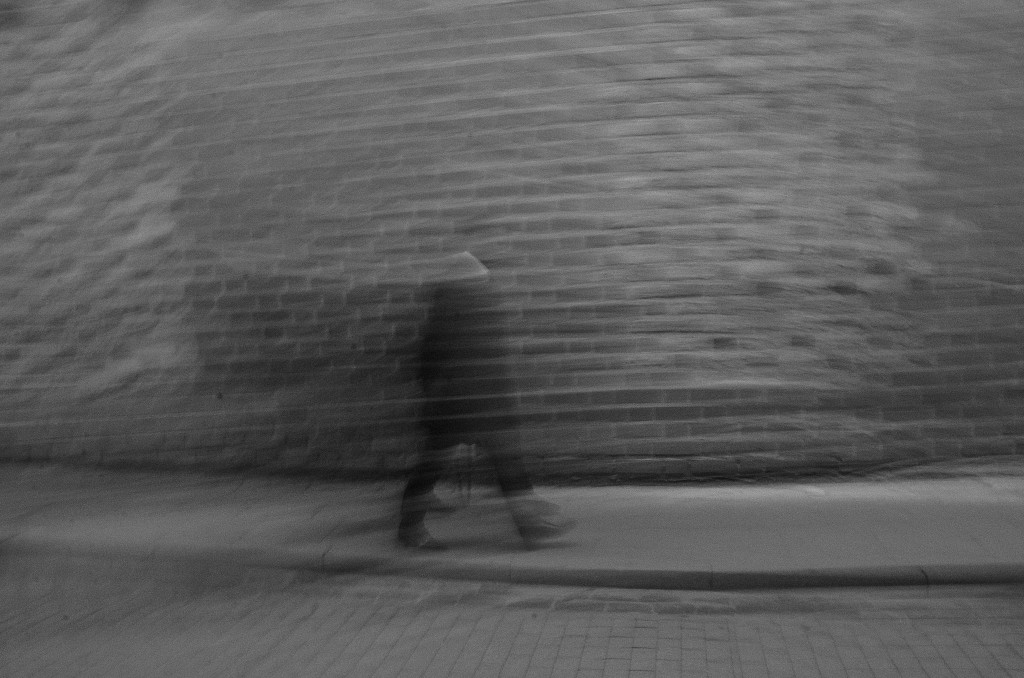 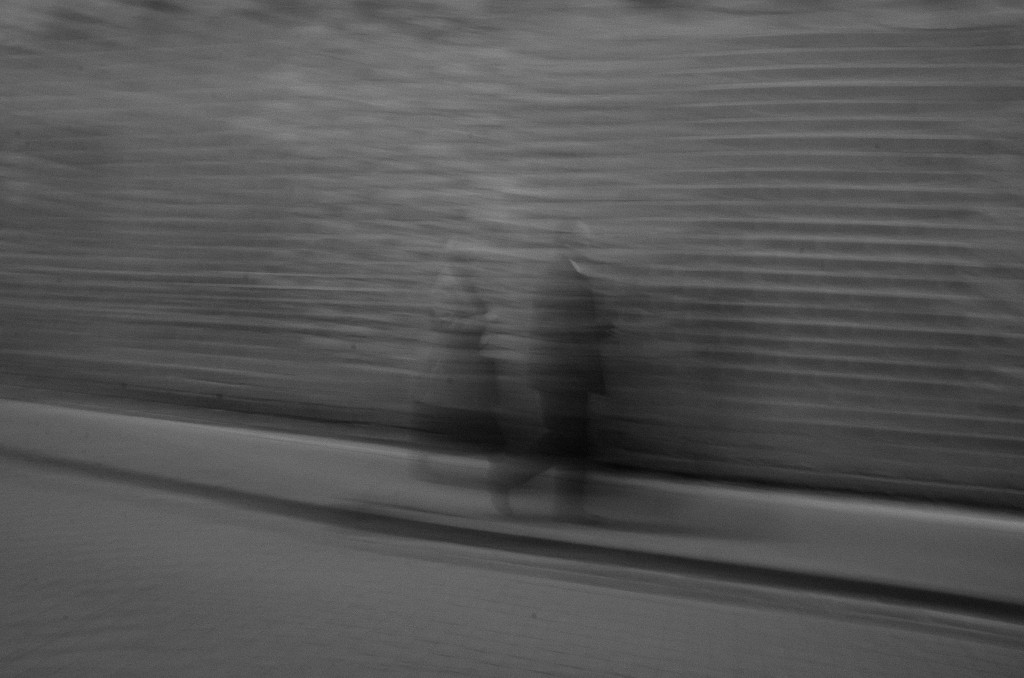 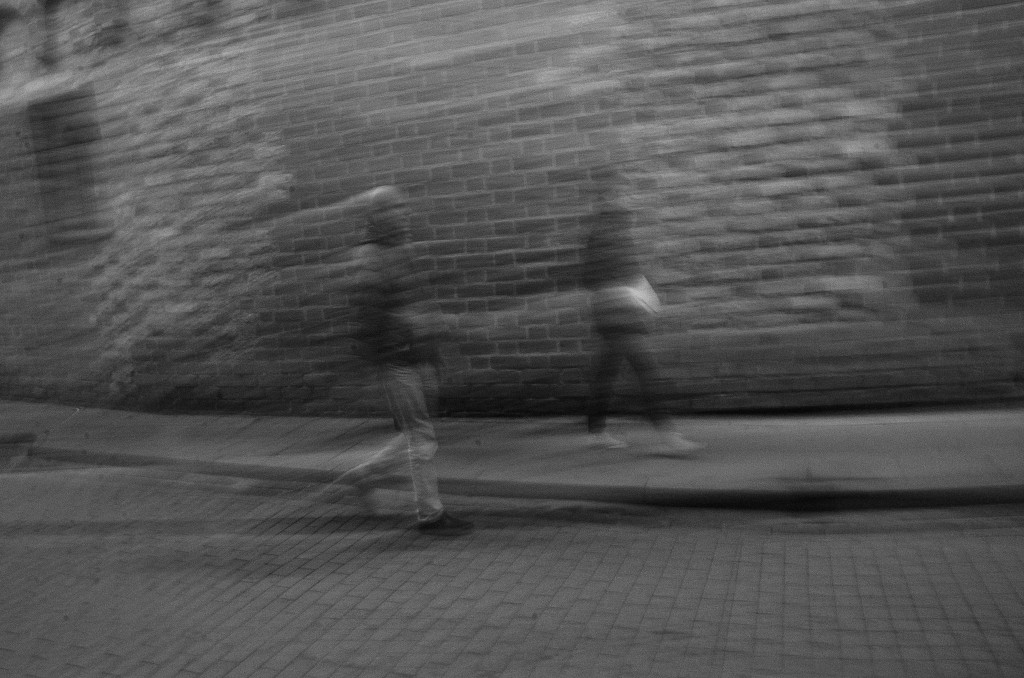 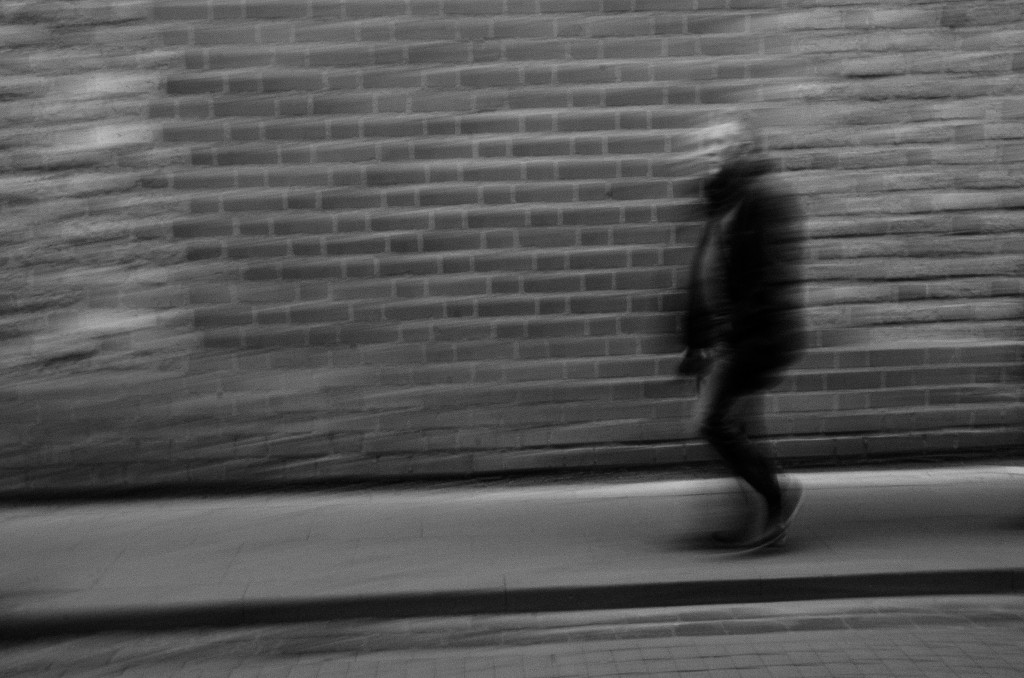 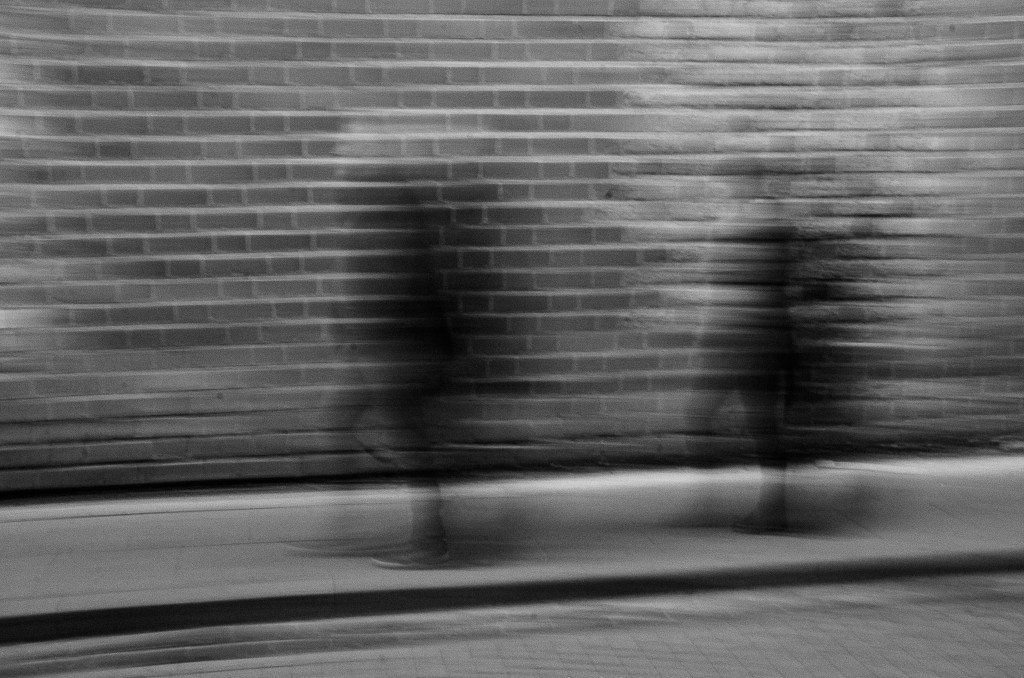 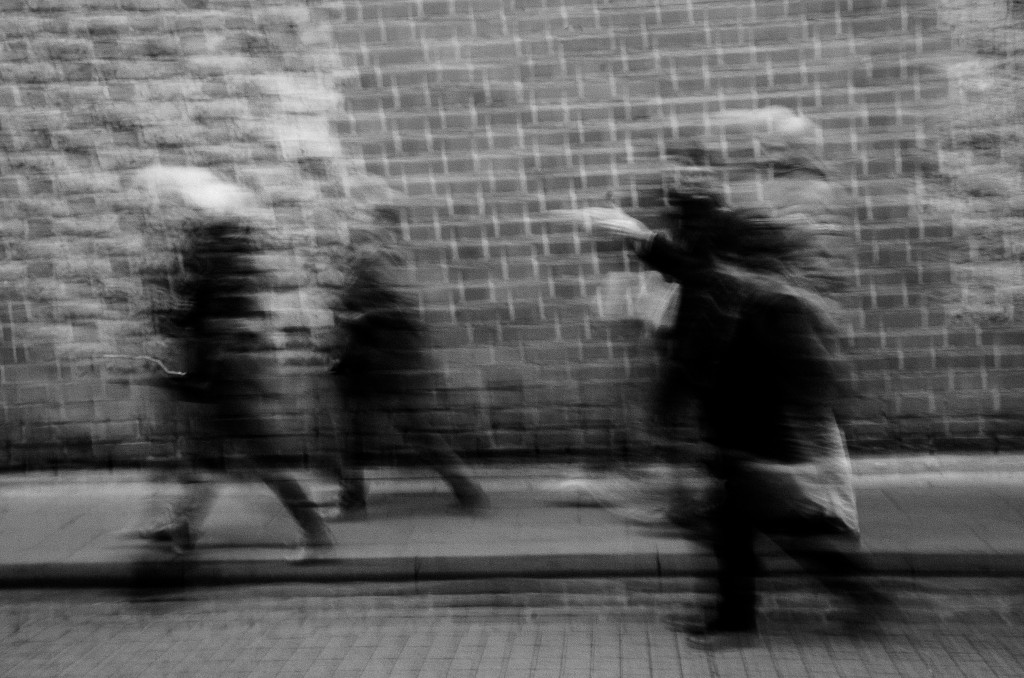