On my last night in Tokyo, I spent a couple of hours hanging around the crossing taking photographs. I did not want the night to end. I did not want to leave Tokyo. Here is another photograph I shot from that night. Black and white again. Thanks for all the kind words on the previous series of three!

The iPhone photograph gives a flavour of the crossing with the crowds crossing. 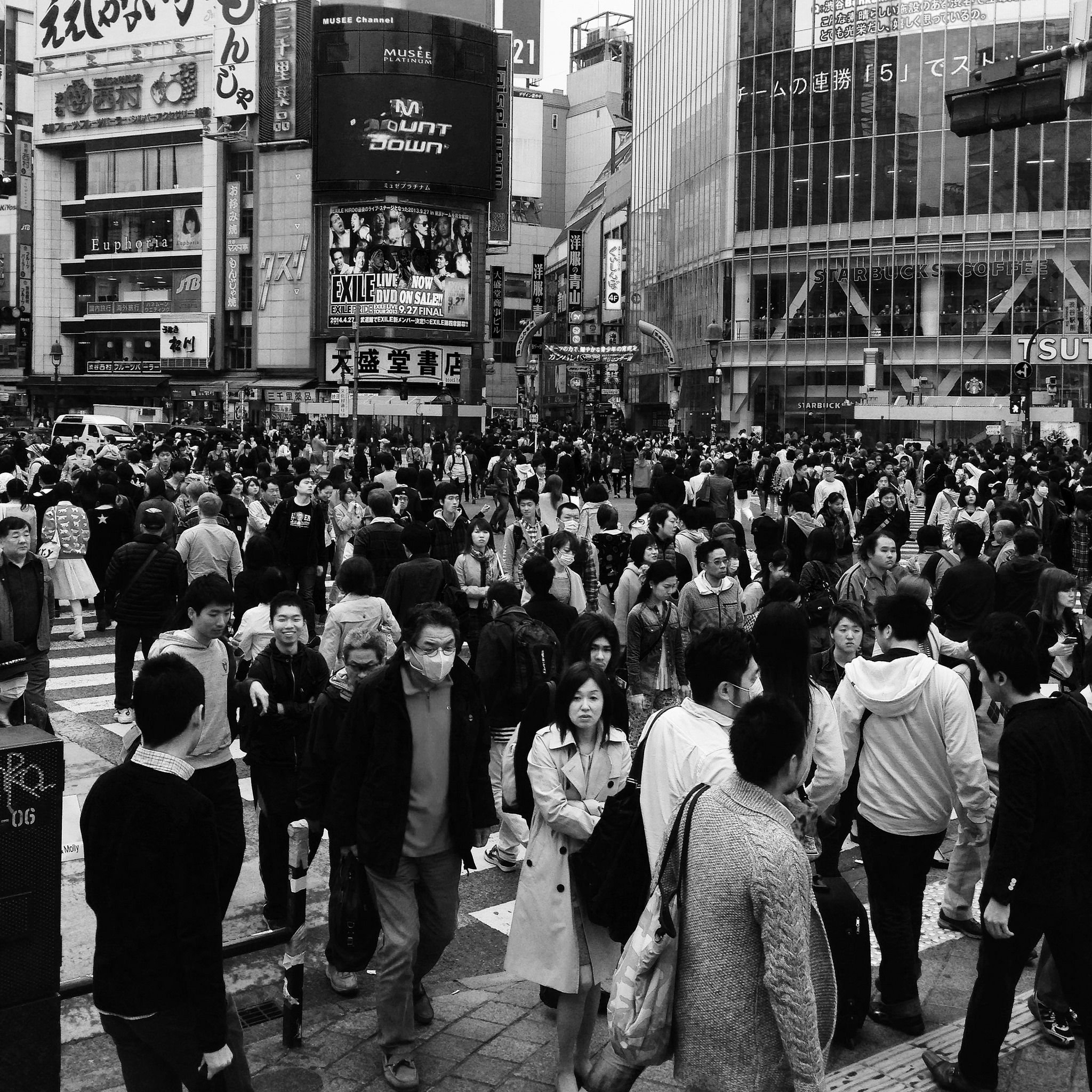 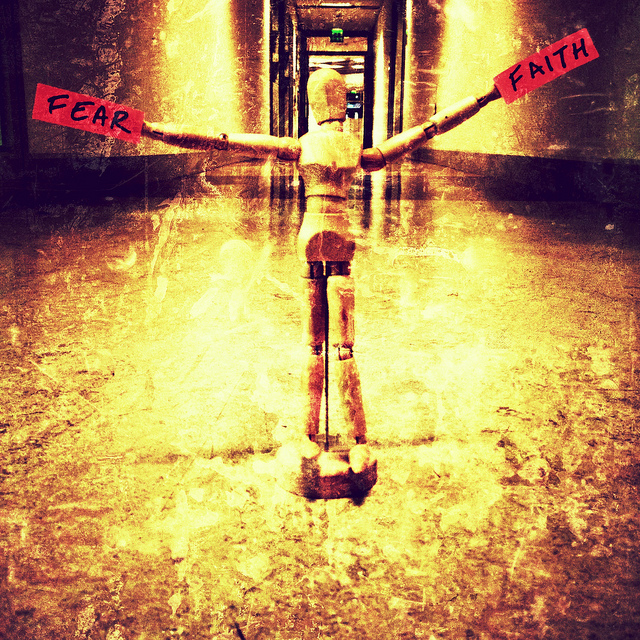 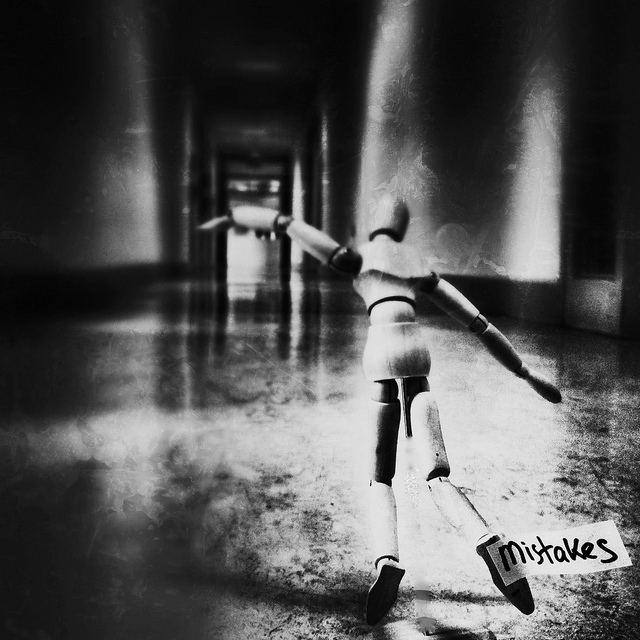 Best things in life are the result of… 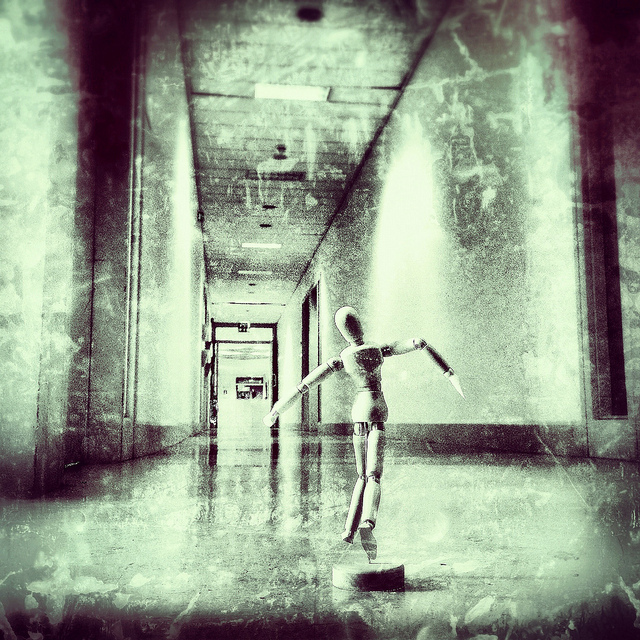 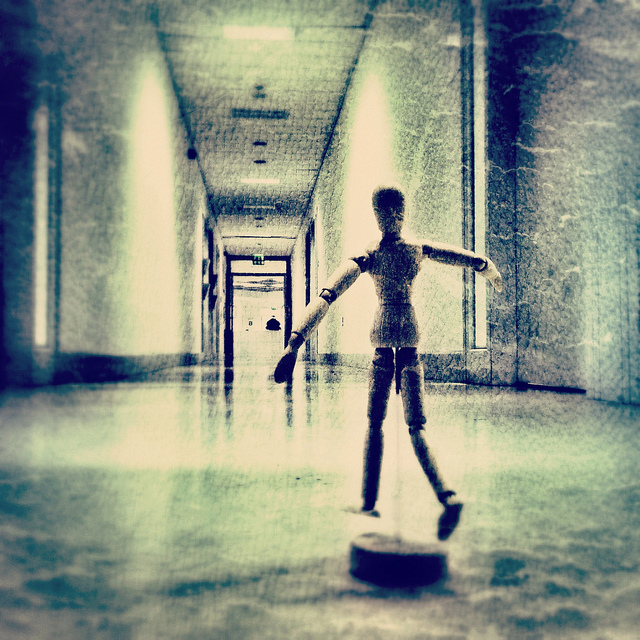 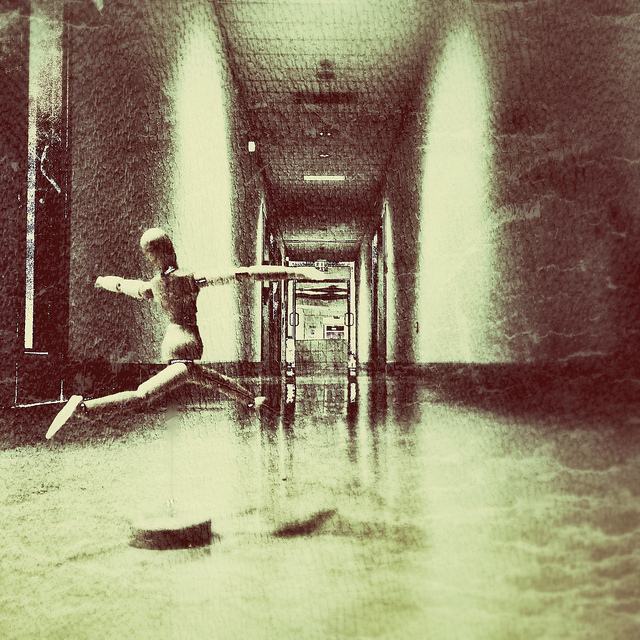 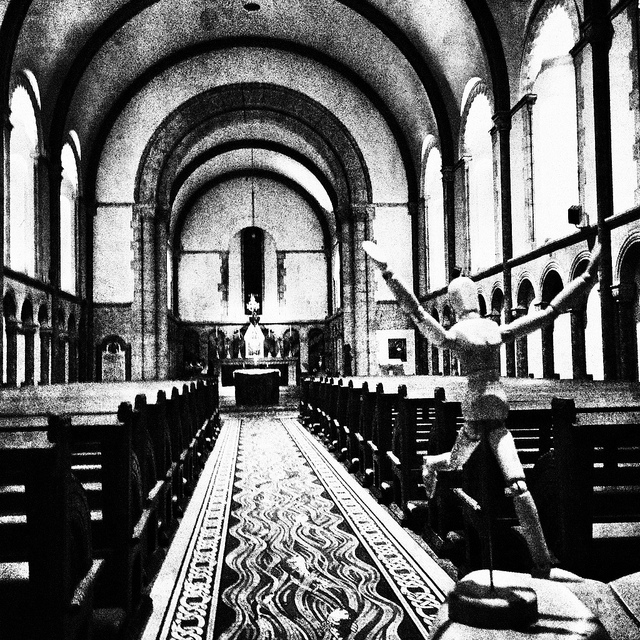 A selection of photographs taken with a wooden, flexible doll. Apped up in Snapseed. Hope you like them. Have a good week.

That time of week to review the posts to Superosity in the past 7 days to choose 6 of my favourites. This week the 6 to catch my eye are not in colour, although both black and white are colours. 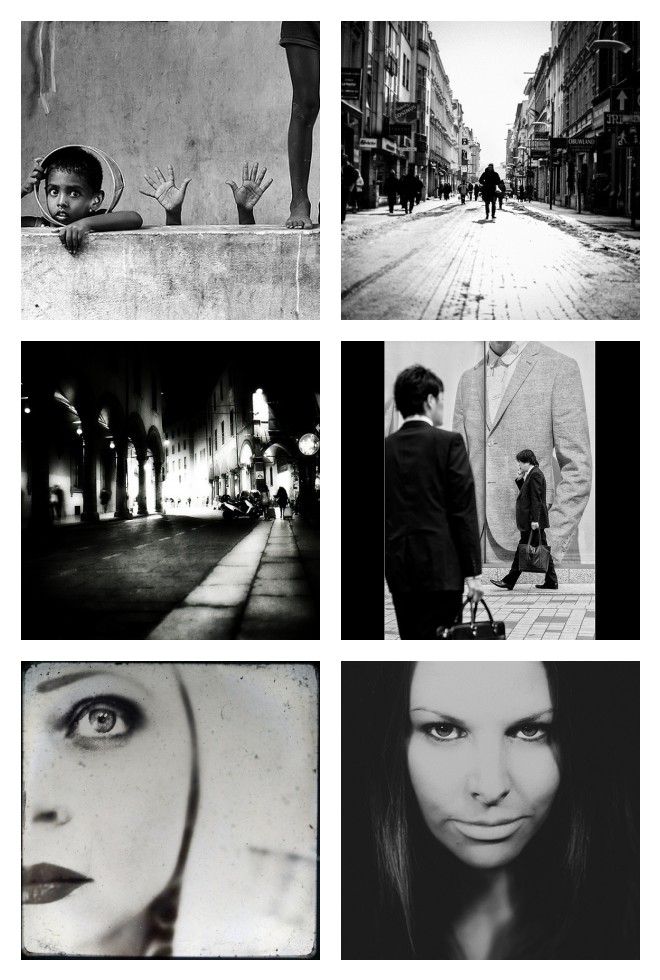 Hello to all. Not posted a selection of my favourites from my Flickr group Superosity for a while. Looking through the pool this 6 stood out for me. Thanks to all the photographers who post to the group. If you click on the links below, you can get to their streams. Thanks. 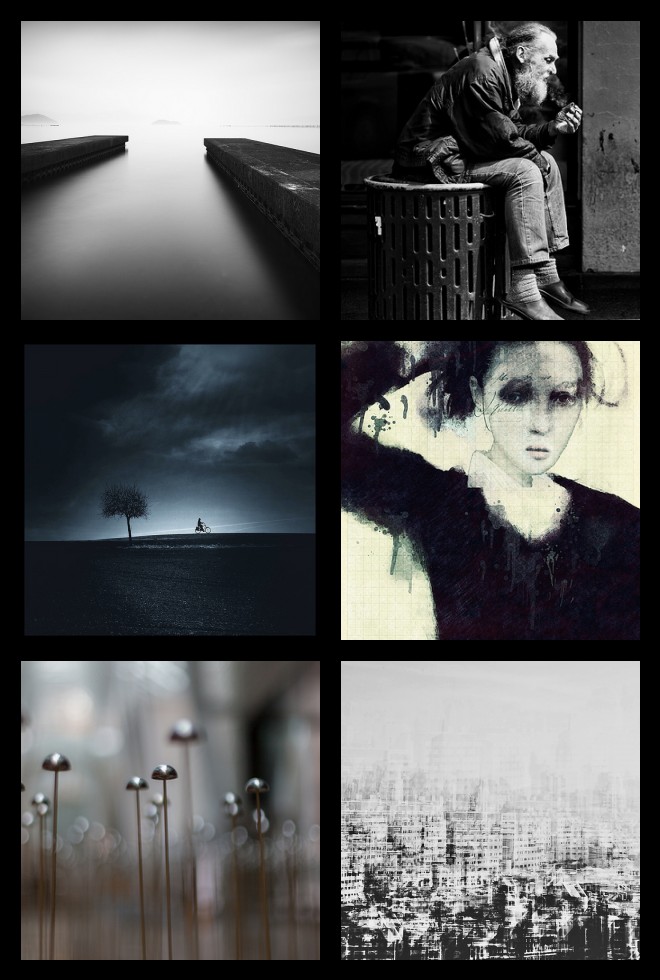 Thanks to the great photographers for sharing their work. From left to right – StephenCairns – Dave Hoefler – cedric blanchon – Sarah Jarrett – Dan Cronin^ – kaniths

And some music to wash it all down with.

Have been so busy these past few weeks that I have not had time to group together a selection of my favourites from Superosity or Blur will Save the World. Time to correct that now. This week I have chosen a theme – portraits. And from this theme I have selected six – each with their own merit. The thing for me about portraits is being seen and wanting to be seen, wanting to make a connection. These six have that. 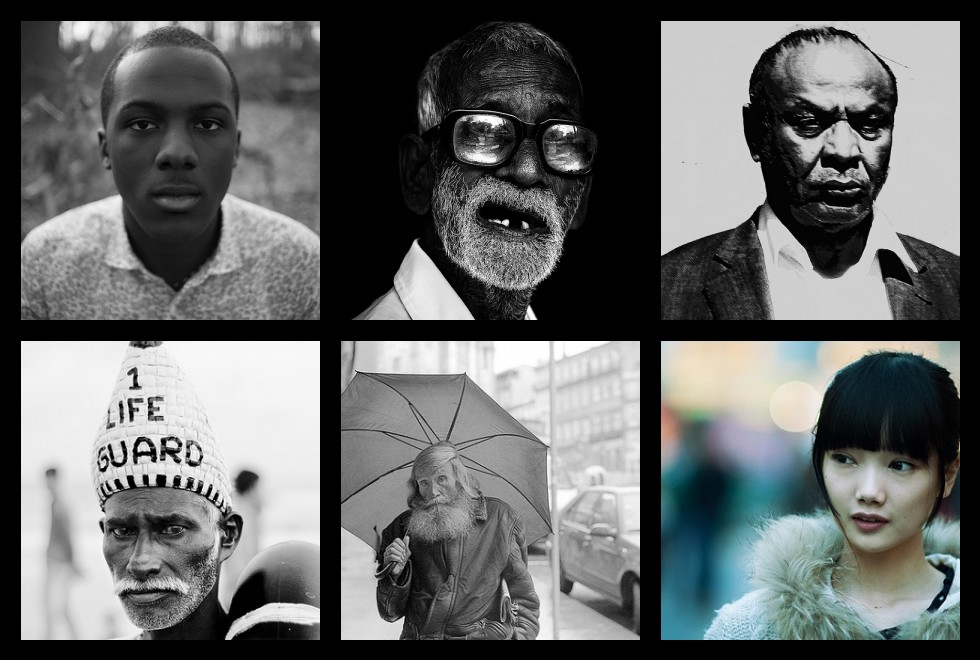 Thanks to the following photographers for sharing their work in the group – bmahesh – Justin Amoafo Photography – J a n . B i s h o p. – adzscott – RenaGinz – Jonathan Kos-Read

Music for a rainy Easter Sunday

Fun for everyone, but not for me

We thought we would take the group therapy to a new level. It was not my idea. I was never one for ideas, well not new ones. Often, just to be awkward, I would propose an opposing idea, especially if it was the leader who was proposing it. But this idea I just knew would be fun. Not fun in the fun sense of the word, but fun in the sense that I would have fun! This crazy idea to take our group on a bus tour just could not end in anything but tears.
To begin with, because of a problem with the rental booking, we got the bus at 9 in the evening instead of 9 in the morning. Apparently the online booking had a pm and am drop down menu, which our leader had not noticed. When this came to light we were offered the chance to cancel the booking and make a new one, but it would have to a be one week later. In his wisdom, the leader decided it was best to go with the original date.
So, on a late evening in early November our little group gathered at the pick-up point to set out on our bus tour. Bus tour may not be the best term to describe what we were embarking on. The idea was to take our group therapy session on the road. The thinking behind this, according to the leader, was there would be no escape (his actual words). We could not just run out the door or request to go to the bathroom when it came to our turn to share with the group. No, we would all be on the bus and we would all have to contribute.
When the bus arrived we were glad to get in out of the cold and rain. The leader sat in the front seat, his voice bellowing out through the bus microphone, welcoming us all on board.
– Let the fun begin. I said as I sat down in the seat opposite him.
Little did I know how much fun laid in store. Fun for everyone, but not for me. 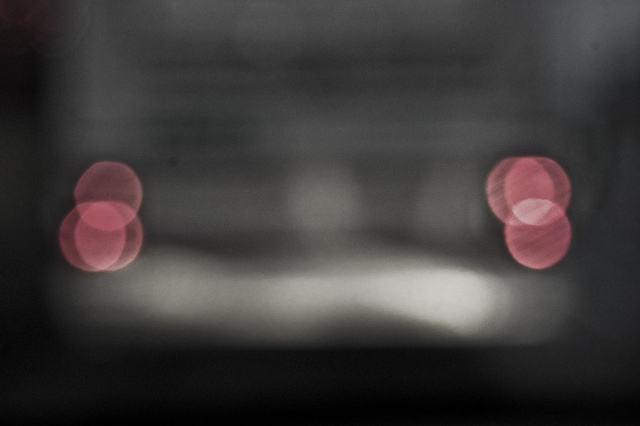 Fun for everyone, but not for me

this now
this must
this us
this gush

that past
that was
that car
its whoosh
lost 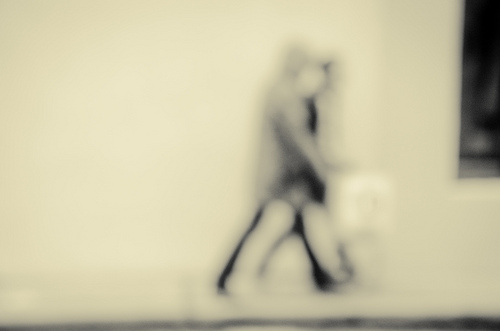