Tag Archives: Photograph of the year

February and photography and finding favourites. Ya, why not?

Cyprus. I had never been before. My good buddy Dan Berman asked me to go to represent him and the Mobile Photography Awards in the opening of the exhibition in Limassol.

This was nice. Some sunshine, some good food and the chance to hit the streets of Limassol and make some frames.

I guess it was here that I began to change my approach to street photography. Not sure why or how, but I began to engage more with people on the street as I shot their portraits. Much like candid photography, people’s first reaction when you ask can you take their photo is one of curiosity. What is it that I can see about them that makes me want to photograph them? Self-consciousness smothers that initial curiosity and the task then is to engage with them to get them to relax. I tend to tell people about myself, revealing myself a little, as I shoot. I ask them questions. I am polite and respectful. I shoot a lot in these moments.

This guy here had no English. I smiled a lot. He stared at me. He smiled when I showed him the photo. 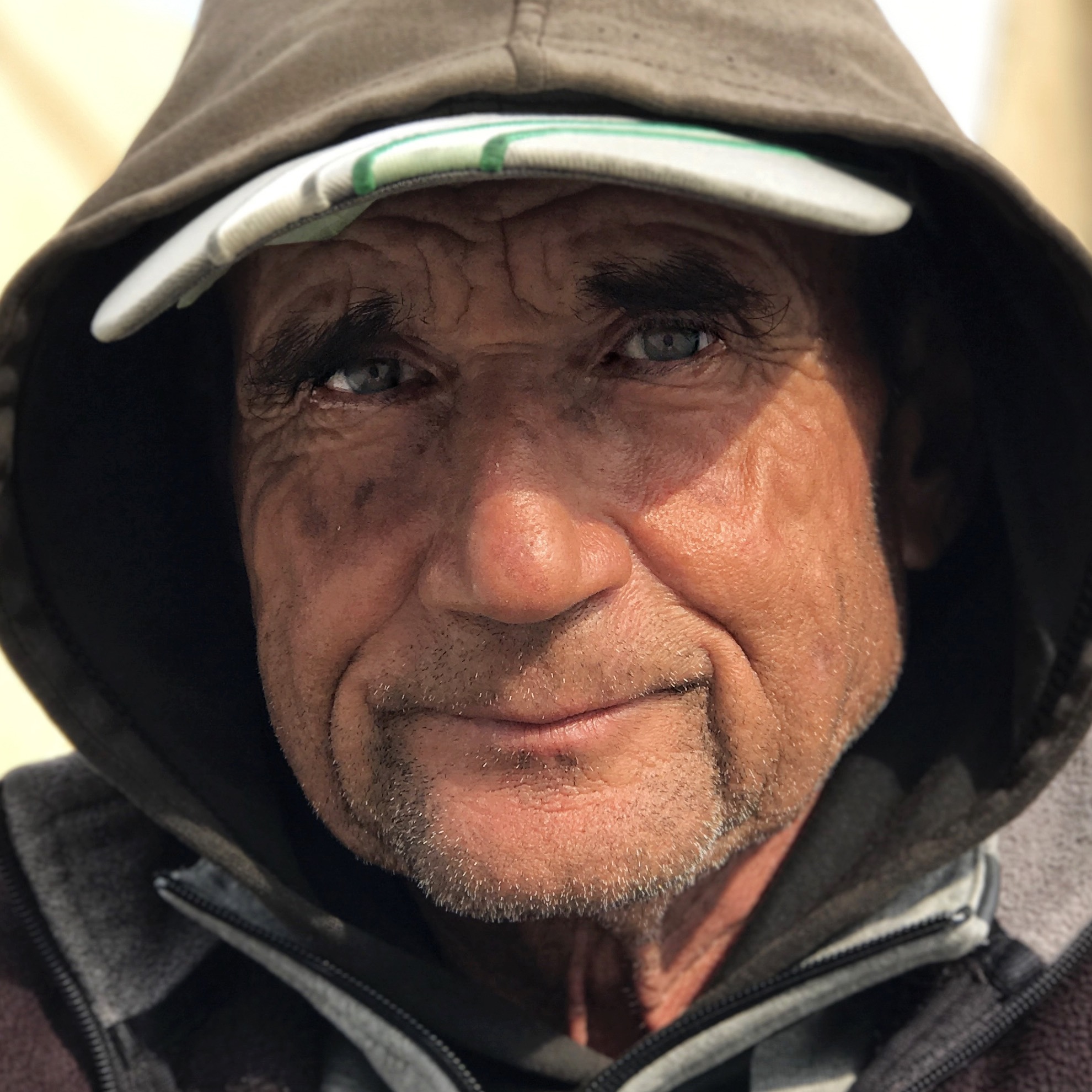 Truth is that in the month of February this year I did not shoot anything that was not on the iPhone. My real cameras lived an unloved life in a dark drawer. So, I need to go and choose a shot which I posted to Flickr in February, but one which was taken in Delhi the previous July. Is that allowed? Of course it is. This is my blog. I can do whatever I want. (insert smiley face)

This shot is in some way similar to the one above from Cyprus. Neither of the two characters in the frame could speak English and neither seemed too bothered that I wanted to photograph them. I like that the guy on the left posed for me and the guy on the right didn’t. The funny thing is that when I showed them the shot, the guy on the right reacted more excitedly than the other. 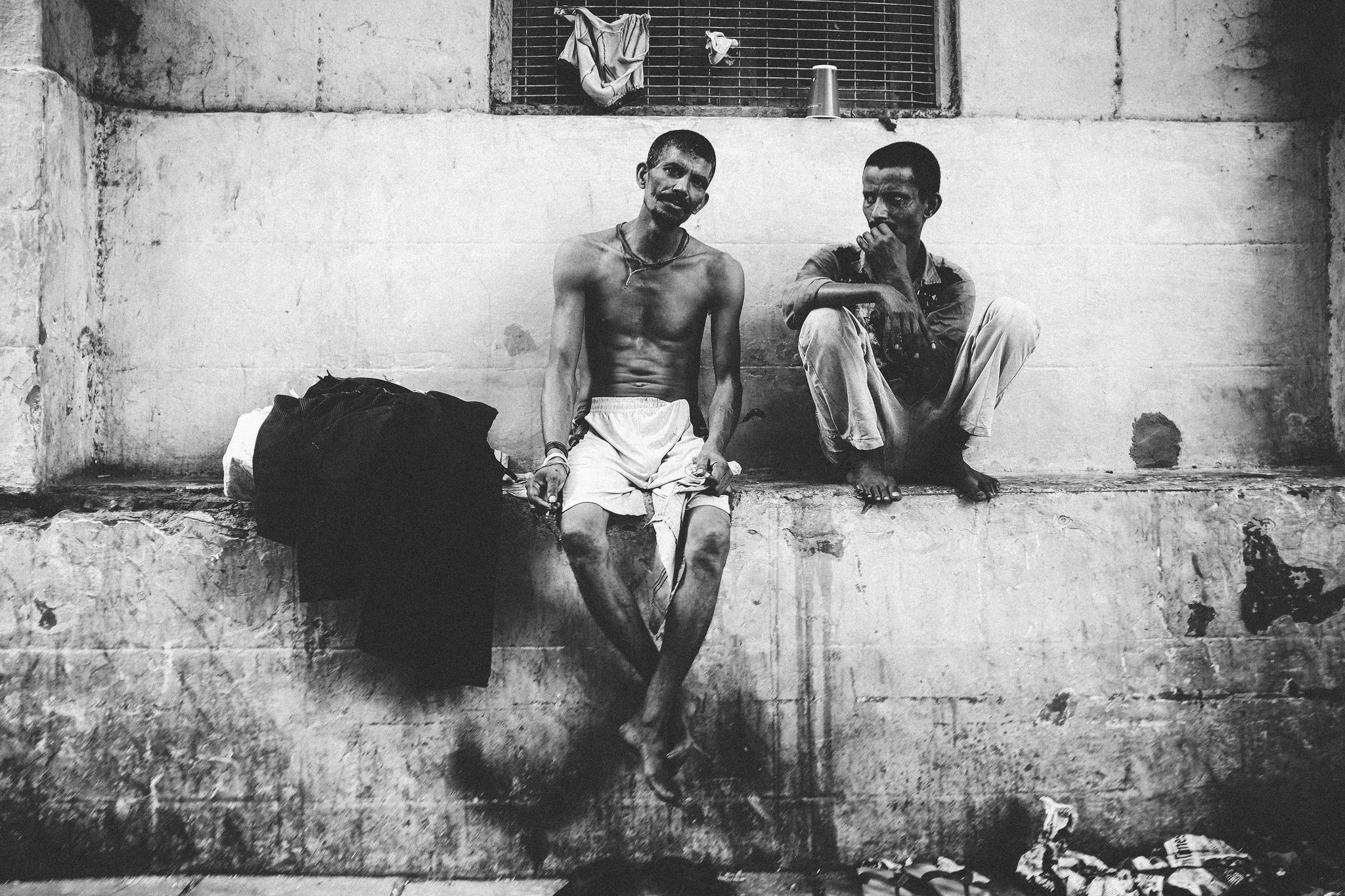