Make or take a photo 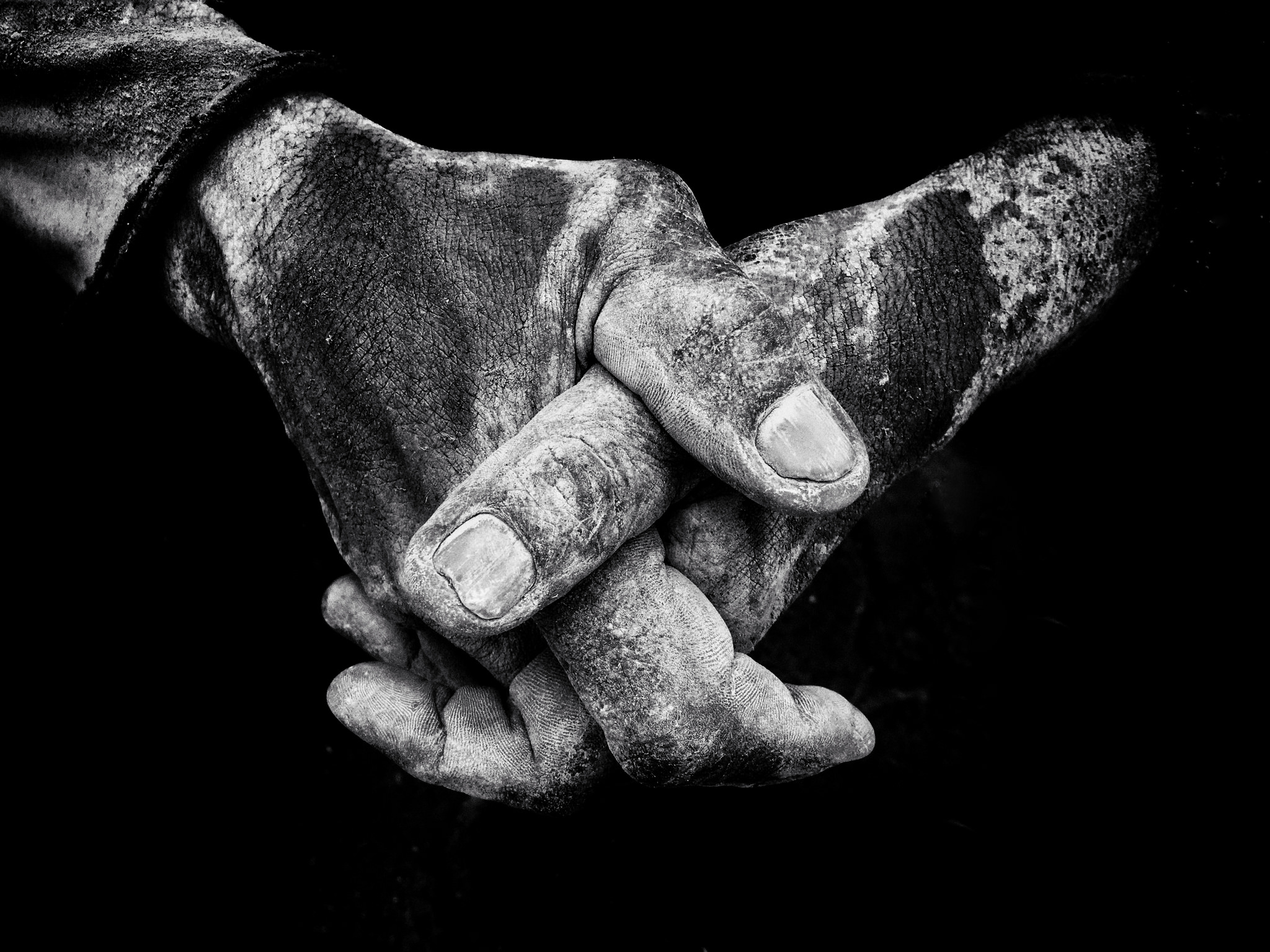 There is that debate in photography about whether you take or make a photo. I think far too much is made of it to be honest.

Basically the idea is that if you make a photograph you are inclusive of those being photographed in the process, and with them, you as the photographer adds something to the scene.

The idea of taking a photo is that you are extracting something; perhaps not inclusive of those being shot. I understand the ideas and agree with them.

But coming from a language-teaching background, I feel much is overlooked in this dynamic.

The first thing is collocation. What it that? That is commonly-occurring word partners. Example: take and photo most frequently go together. This means that the vast majority of people use this phrase when talking about photography. And from that the expression make a photo can be a little jarring for them when they hear it. It just does not sound natural.

The second thing is requests like Can I take your photo? are so much more well received if accompanied by a smile and if you can display honesty when you make eye contact. Who cares if your phrasing is make or take a photo if you look like a prick who just wants to exploit someone. 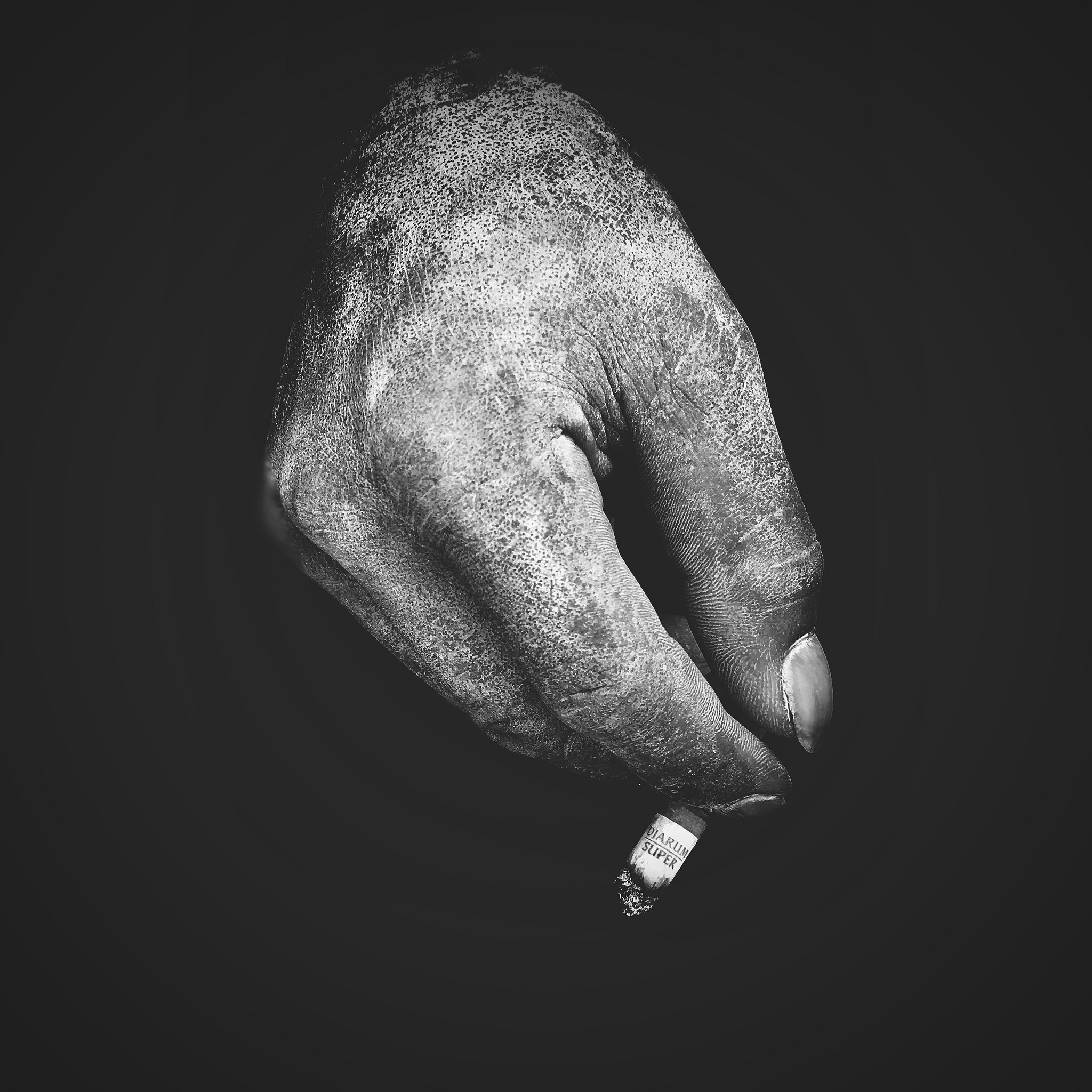 This brings back to my winning photo in the recent iPhone Photography Awards and its subsequent media appearances all over the world as the press features the winning photographs of the competition. I was fortunate to have an interpreter with me that morning when I wanted to photograph the man’s hands and feet, but still I believe that despite the language barrier I could have connected and communicated with my subject through body language, smiles, a tilt and a nod of the head and eye contact.

But the curious thing is that with this win and the subsequent media attention I cannot help thinking about the guy whose hands I photographed.

Those hands tell a story; one of hard labour. The photograph also tells another story; one of privilege and good fortune. Of someone who has time and the means to travel and to get excited about the dirt encrusted on a labourer’s hands in a, to-him, exotic part of the world. 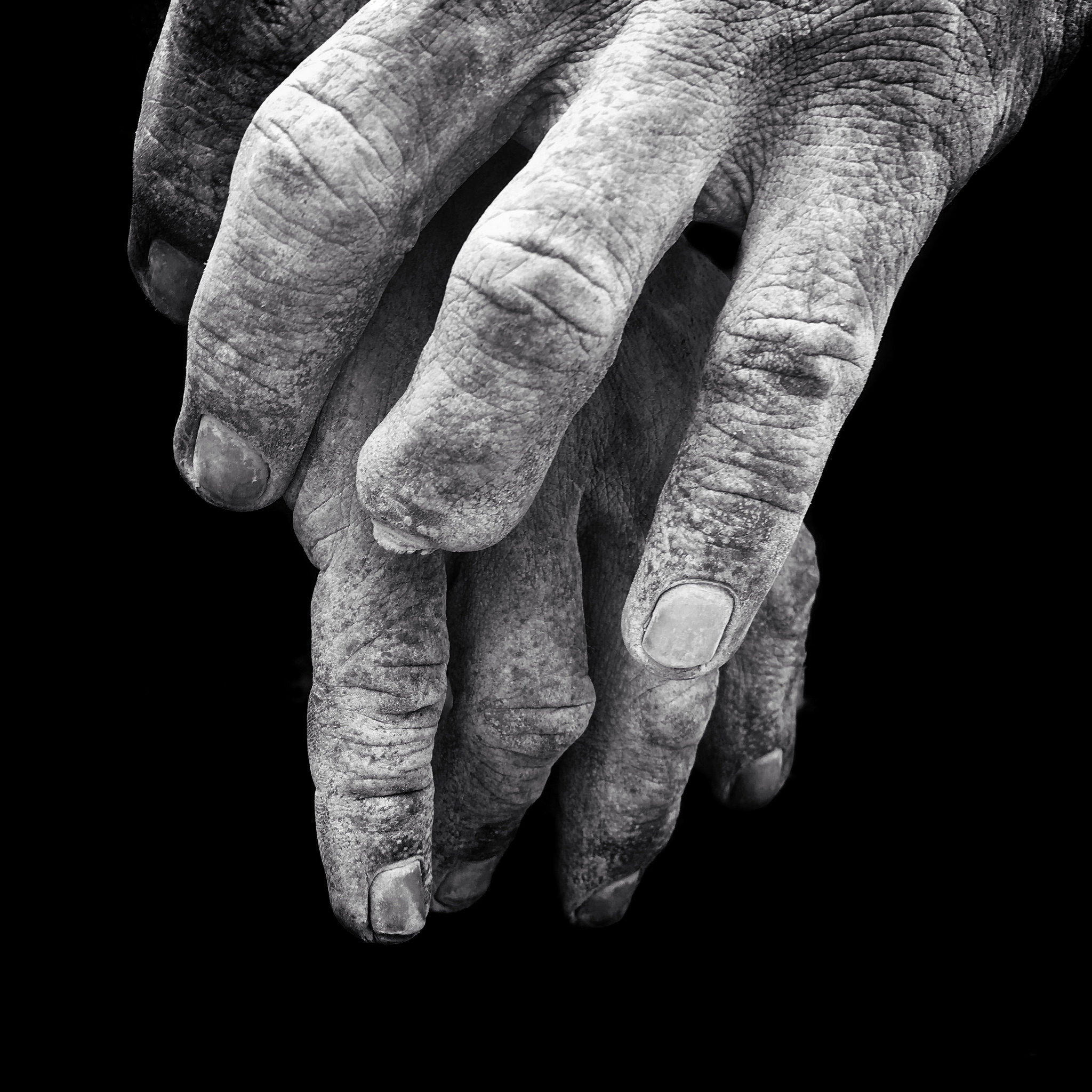 So did I make or take this portrait? If I made it, what did I add?

I recall when I showed him the photographs I had shot, he nodded, raised an eyebrow to me and nodded acknowledgement again. I thanked him and his co-workers with my limited Indonesian. My friend Elife gave the workers some cigarettes and we left.

I would love to be able to give something back to this man. I cannot imagine him being interested in a print of his hands. Vanity is not something I would associate with him. But what to do? The time has passed and I doubt I could ever locate him. 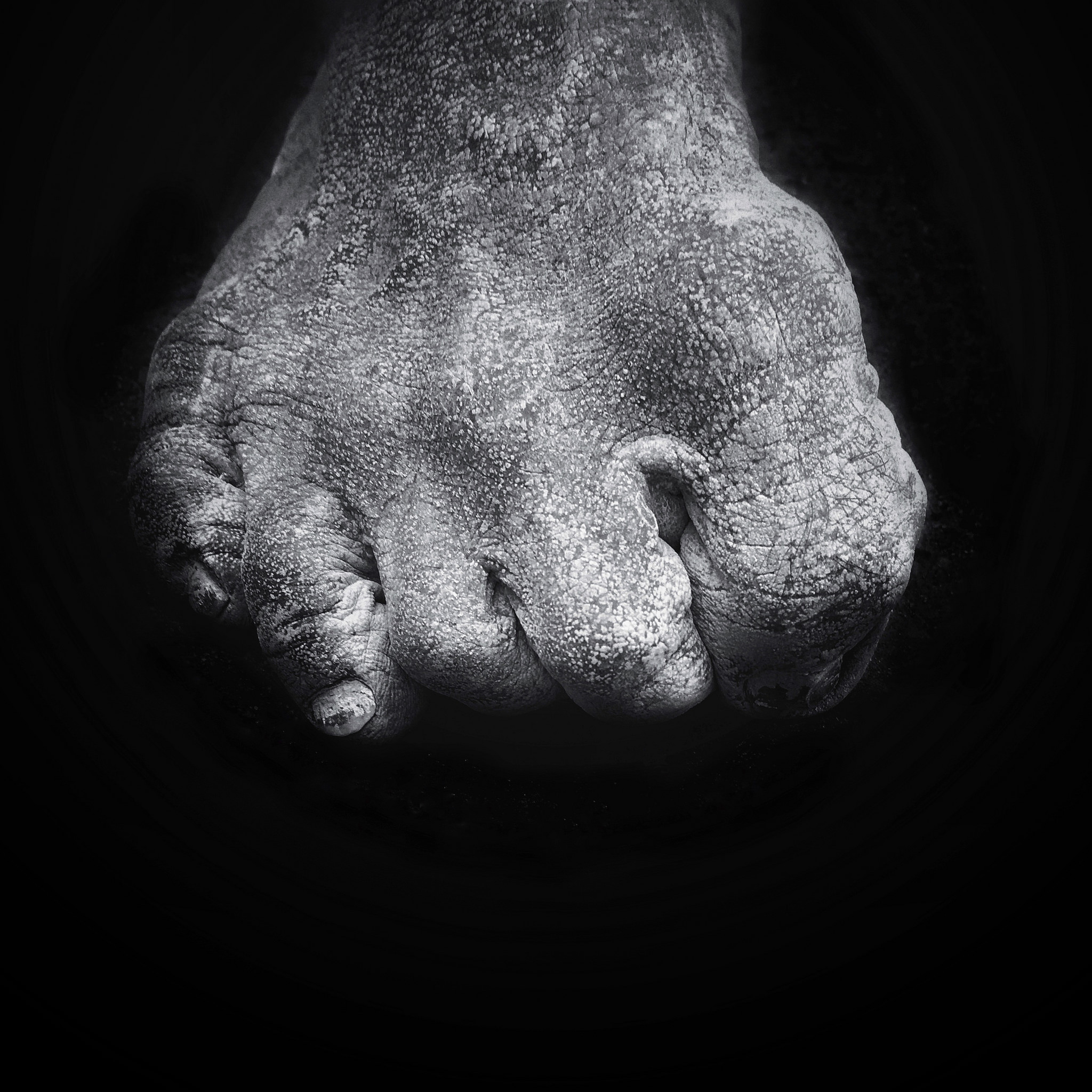