I am always on here talking about how much I love my photography and the enjoyment I get from it. Ever since I joined Flickr and began to post with regularity I have been lucky. The truth is that Flickr has allowed me to learn so much, and in turn, it has brought my own photography to places I could never have dreamed of.

One of these is my inclusion in the Apple iPhone World Gallery which went live today. As part of this, iPhone images were selected as part of a campaign promoting the photography done on the iPhone. My image, I have been told, will be seen on billboards in 77 cities in 24 countries. How cool is that! Here is the photograph they will be using. 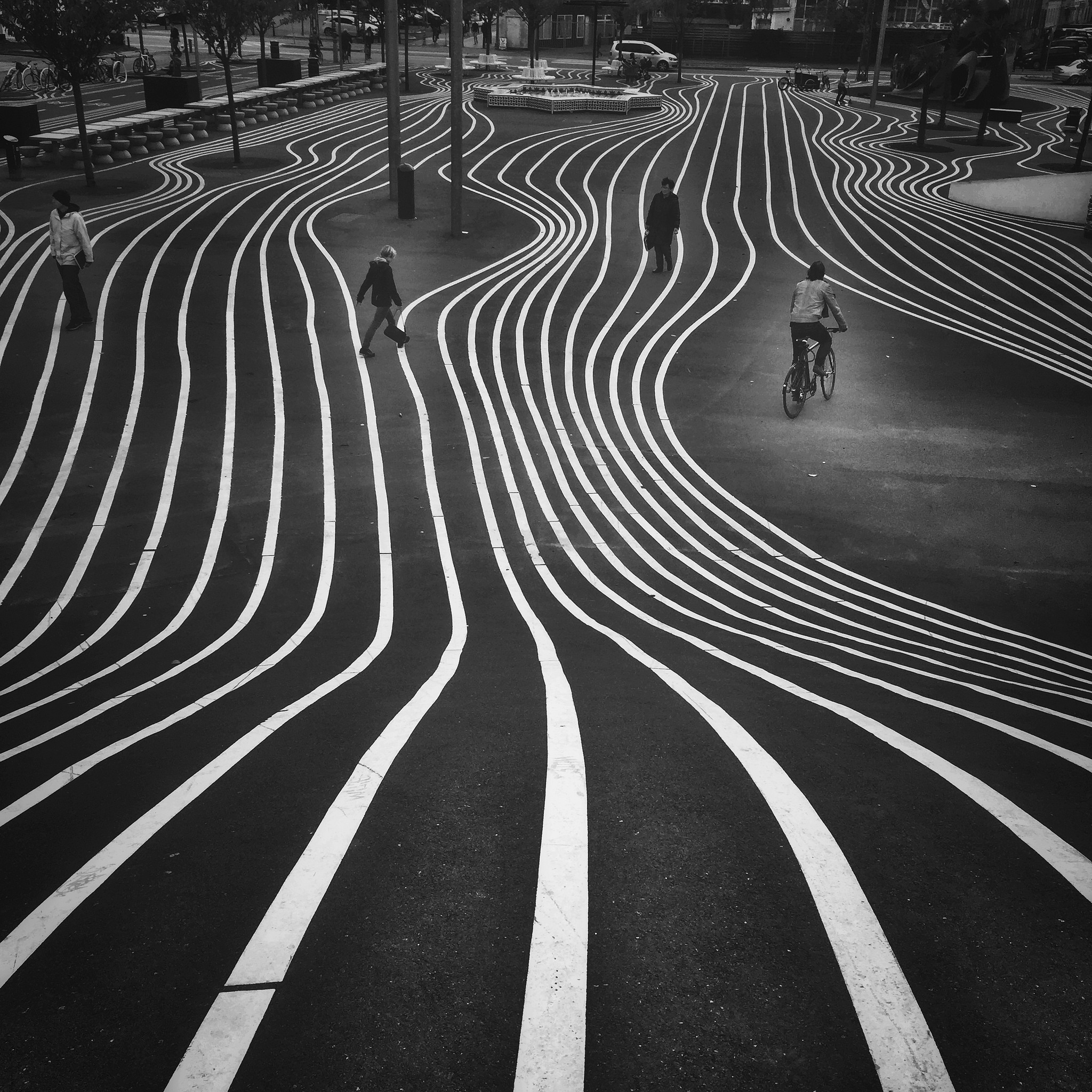 Back to today and back to the Fuji and this image taken in Dublin the weekend before last. If I find a location or a scene that I like, I tend to work it and nearly always will try to get shots with both cameras. This scene is just crying out to be photographed. I was lucky that I could get behind the woman as she picked out bread from her plastic bag to feed the birds. I tried to get both hands of the man and woman in the frame.

Things to do on a first date

The iPhone image is another from this same scene. This one is taken with the iPhone. I rarely would post two photos of the same scene on the same day, but wanted to as this shows the way I tend to work when out shooting. 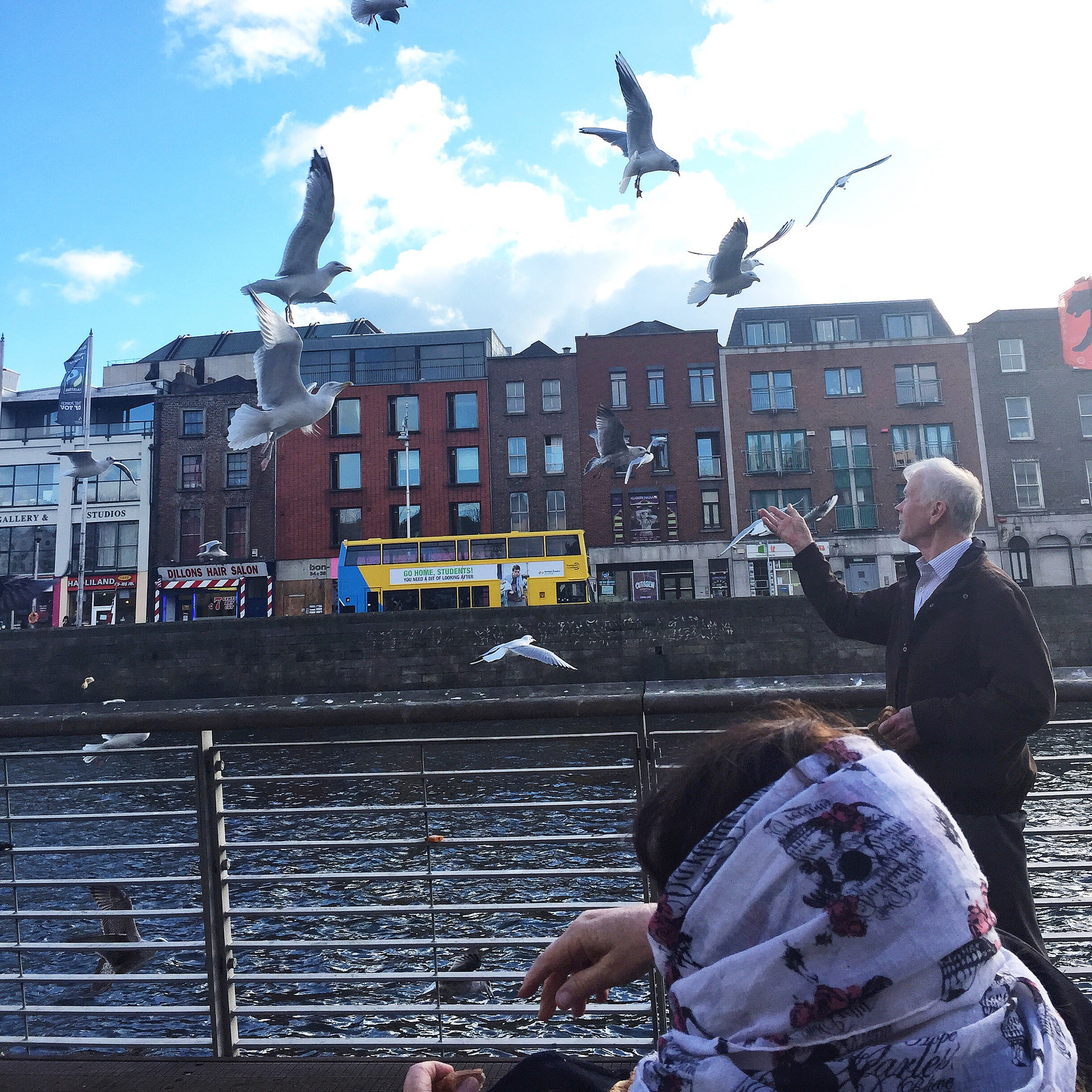 Things to do on a first date